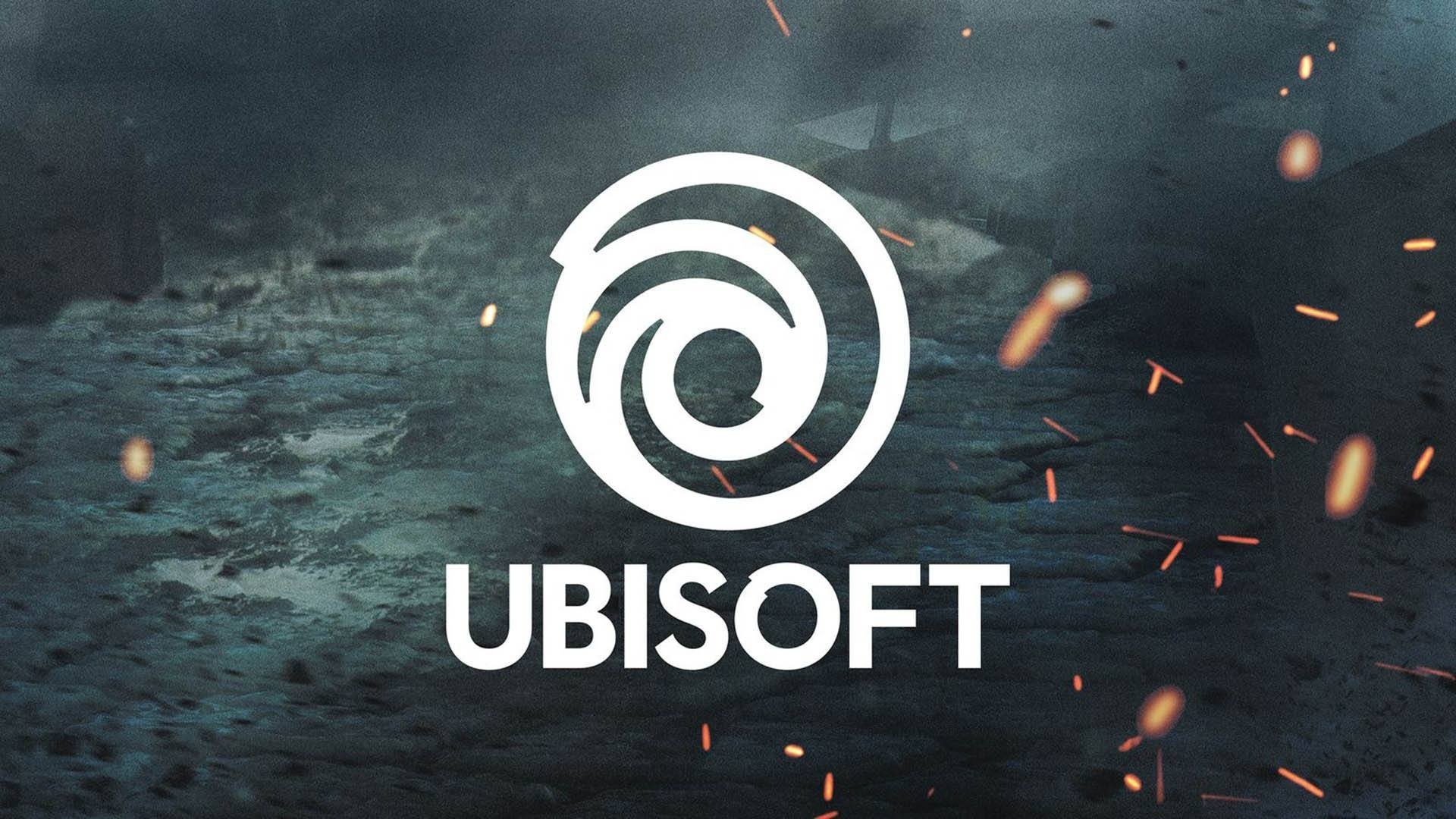 Ubisoft is undoubtedly the software house most affected by the series scandals and accusations of harassment of the last few weeks. A storm that caused the departure of important managers of the French company, including the creative director Serge Hascoët.

Many within Ubisoft have indicated Hascoët as the main promoter of an extremely toxic working environment. One of the dictates of its direction would have been what women don't sell, a policy that would have influenced the development of the last chapters of Assassin's Creed, Syndicate, Origins, and Odyssey.

The news comes from Bloomberg, which in a report published yesterday 21 July goes into detail. The US newspaper cites interference in the production of Syndicate to reduce Evie's role in favor of Jacob's.

This attitude would also drag on in the production of Origin, where Bayek originally had to die during the first few bars of the title and Aya was supposed to take on the role of the main character. Seemingly in Odyssey Kassandra's brother Alexios wasn't supposed to be playable either, but Hascoët and other members of the leadership intervened.

The now former manager then also held the position of director of marketing. It would have been precisely on these occasions that he would have said the words "Women don't sell."

In an attempt to clean up the image of the company, the CEO Guillemot made Hascoët and his collaborators resign. The crackdown also saw the head of Ashraf Ismail, creative director of Assassin's Creed, as well as other executives. It seems unlikely that the company will decide to punish Guillemot himself, given the period the company is facing. Beheading the company at a time like this and at the dawn of titles like Hyper Scape, Far Cry 6, Assassin's Creed Valhalla, and Watch Dogs: Legion doesn't seem like the best strategy.

Destiny 2, the calendar of the Fearless Season

Platinum Games would like to bring the Bayonetta series to other ...