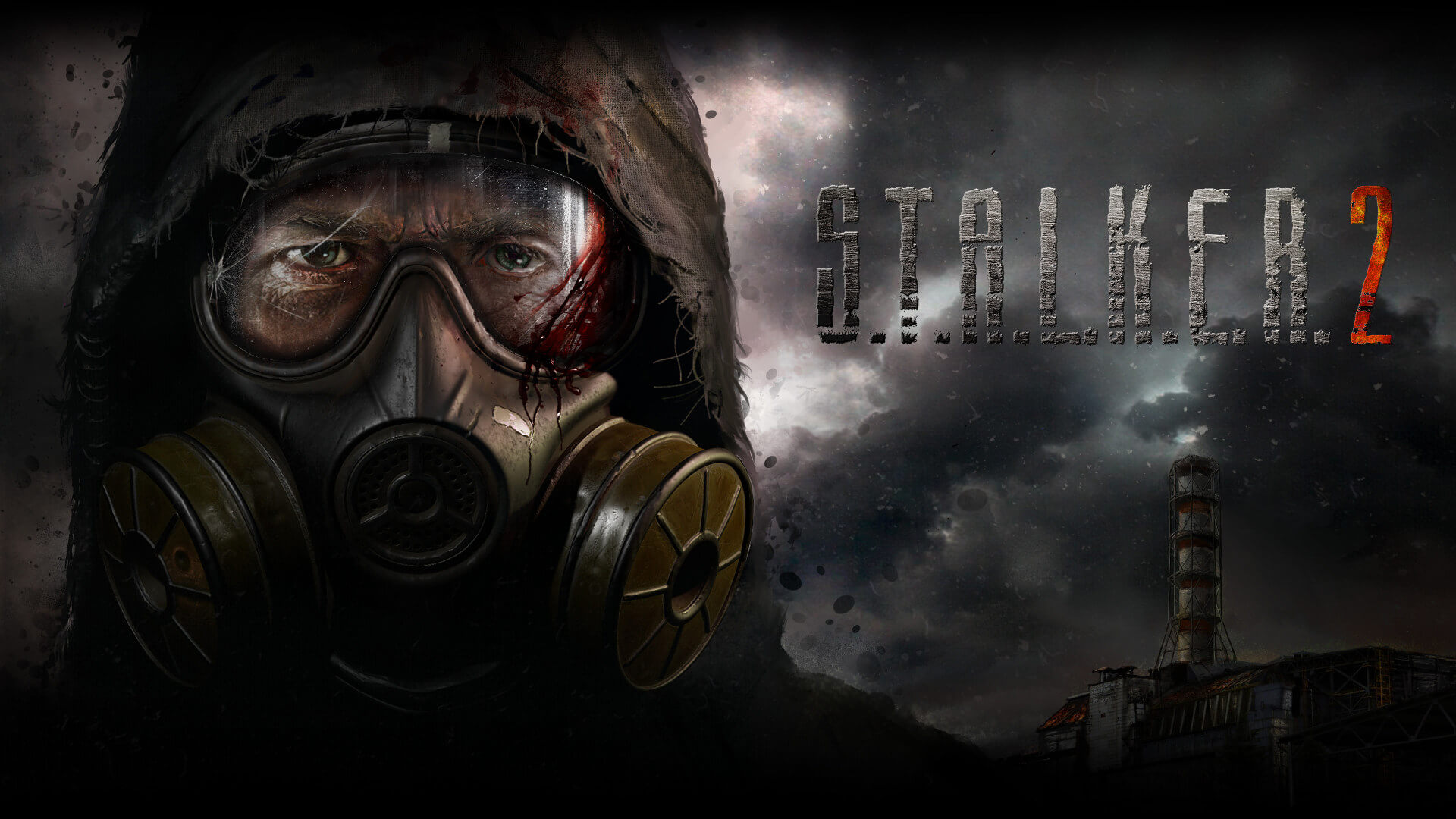 The game thus shows new signs of life, and looks like a next gen title that will accompany the release of Xbox Series X.

The sequel project for STALKER dates back to almost a decade ago, but was wrecked in 2012. After resuming work in 2018, GSC Game World had only leaked a few screenshots of the new game. This trailer is definitely great news for fans.

Like all the games presented during the XBox event, STALKER 2 will also be included in the Game Pass.