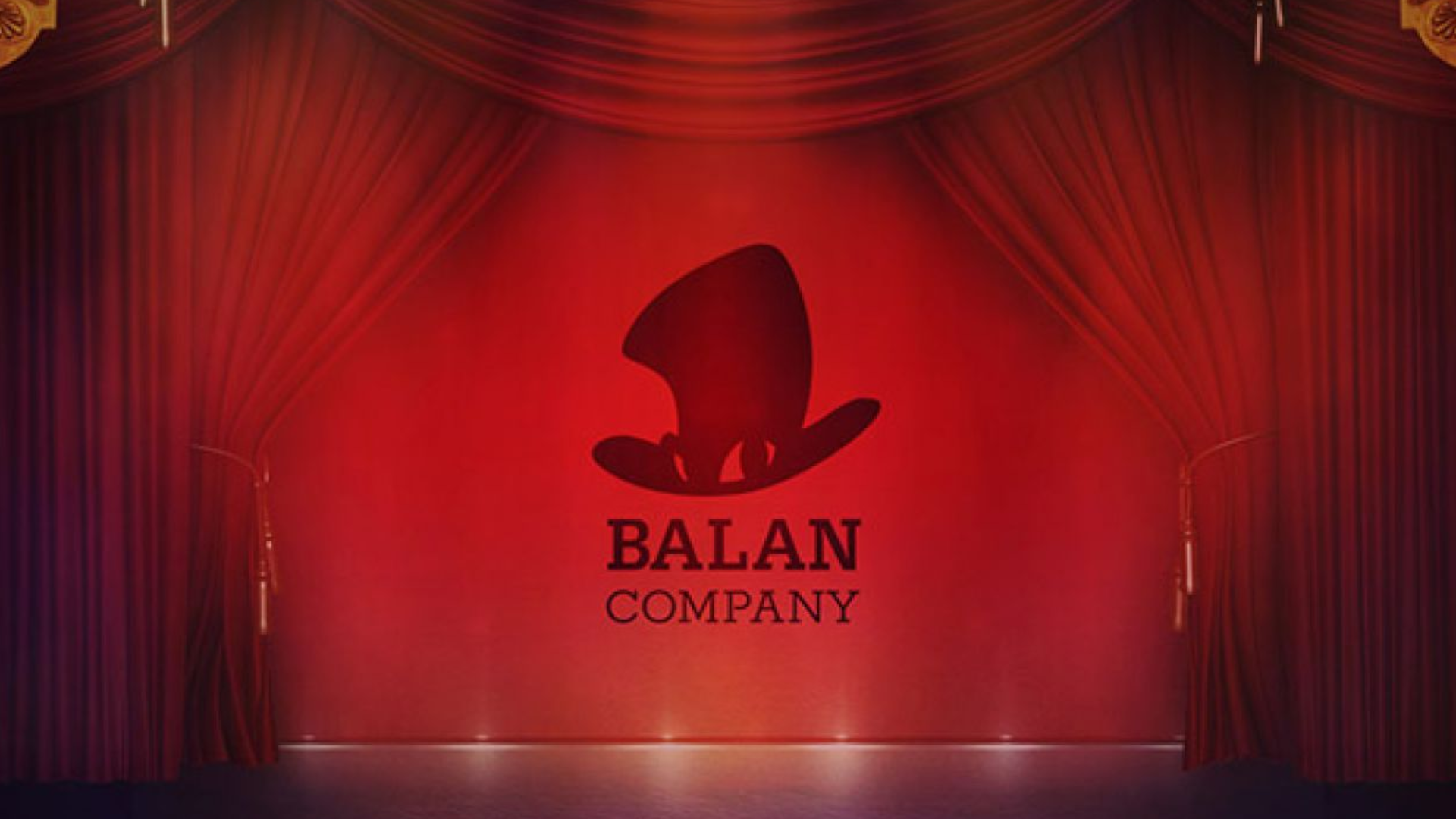 A few weeks ago, we told you about Balan Company: a small software house inside Square Enix. Well, during the Pre-Show of theXbox GAMES , the developer announced the name of their first project: Balan Wonderworld.

Developed by the minds behind Sonic e NiGHTS into Dreams - Yuji Naka and Naoto Ohshima - the title is proposed as an Action Platform where players will dive into the world of Wonderland, like a real musical star with ben 12 protagonists.

During the adventure, players will be able to find up to 80 costumes with as many powers, useful in certain situations while exploring this dream world.

Balan Wonderland will be released on Xbox One and Xbox Series X during the Spring 2021, with support for Smart Delivery.

Xerneas and Yveltal arrive on Pokémon GO via a new event

Nintendo registers the "Pokémon Ultra Shiny" trademark, the announcement of the ...