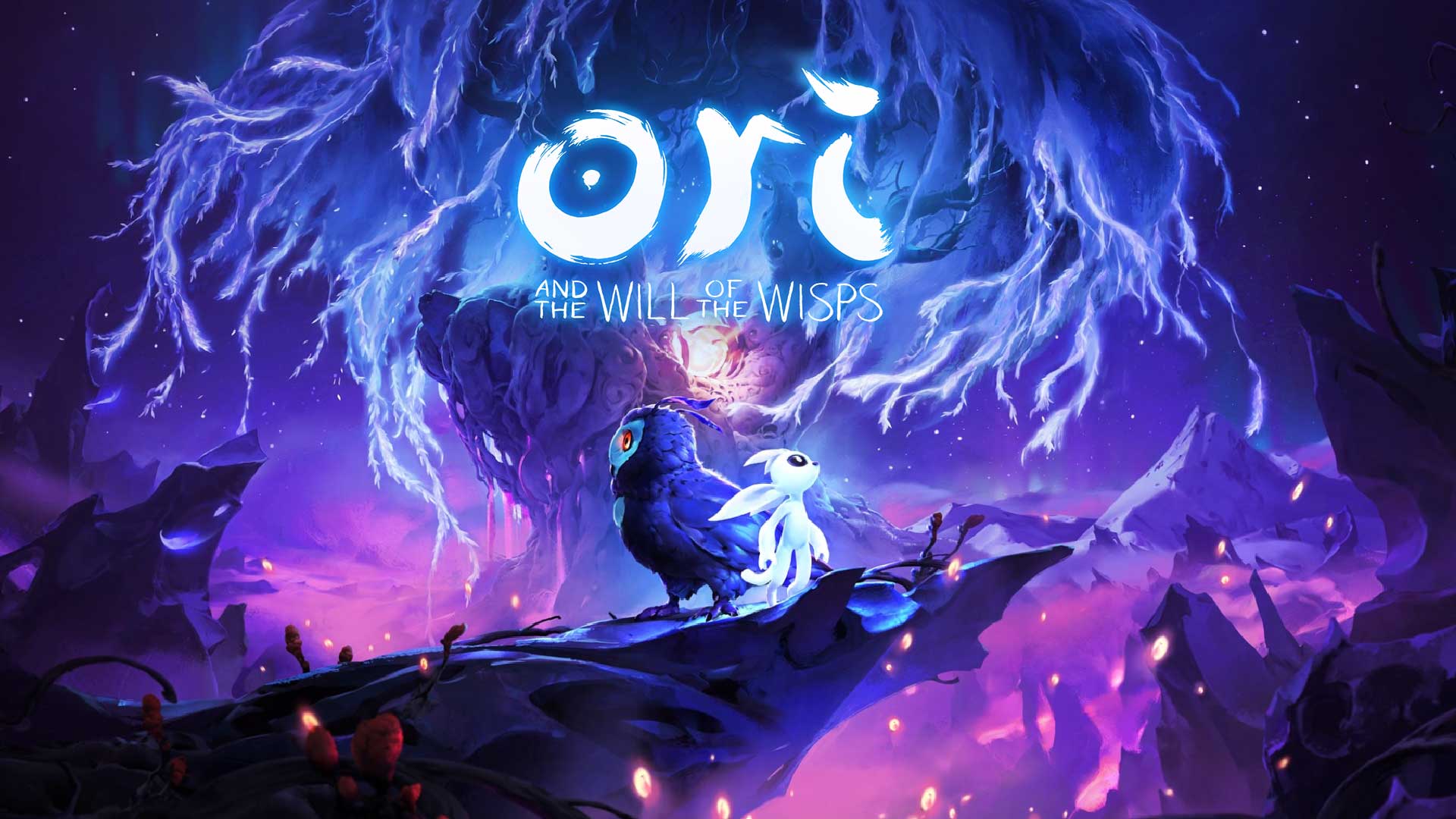 In the course of ' Xbox Games Showcase today, the development team behind the creation of Ori and the Will of the Wisp has announced that it is working on a version dedicated to Xbox Series X.

In this new role, the title capable of obtaining the acclaim of the entire industry will have the hardware of the new Microsoft flagship available to achieve unexpected performance. On Series X the game will be able to run at 120 frames per second. Furthermore, a remaster is in progress orchestrated soundtrack.

As easily imaginable, Ori and the Will of the Wisp will be distributed on Xbox Series X through it Smart delivery, making it immediately available to all users who already have a copy of the title.

Dragon Age 4 will appear at the Game Awards

Activision accuses Netflix of having "stolen" an executive

Dragon Age 4 will appear at the Game Awards

Matteo Runchi - December 5 2020
EA has confirmed that the long-awaited fourth installment of the Dragon Age saga will make its appearance during the Game Awards on December 11 ...
News

Activision accuses Netflix of having "stolen" an executive

Matteo Runchi - December 5 2020
According to what is reported in some documents attached to a lawsuit and filed by Activision Blizzard, the software house would have sued Netflix ...

PLAYERUNKNOWN'S BATTLEGROUND hacker beaten in a net cafe in China

Possible ban of the Loot Box in Germany