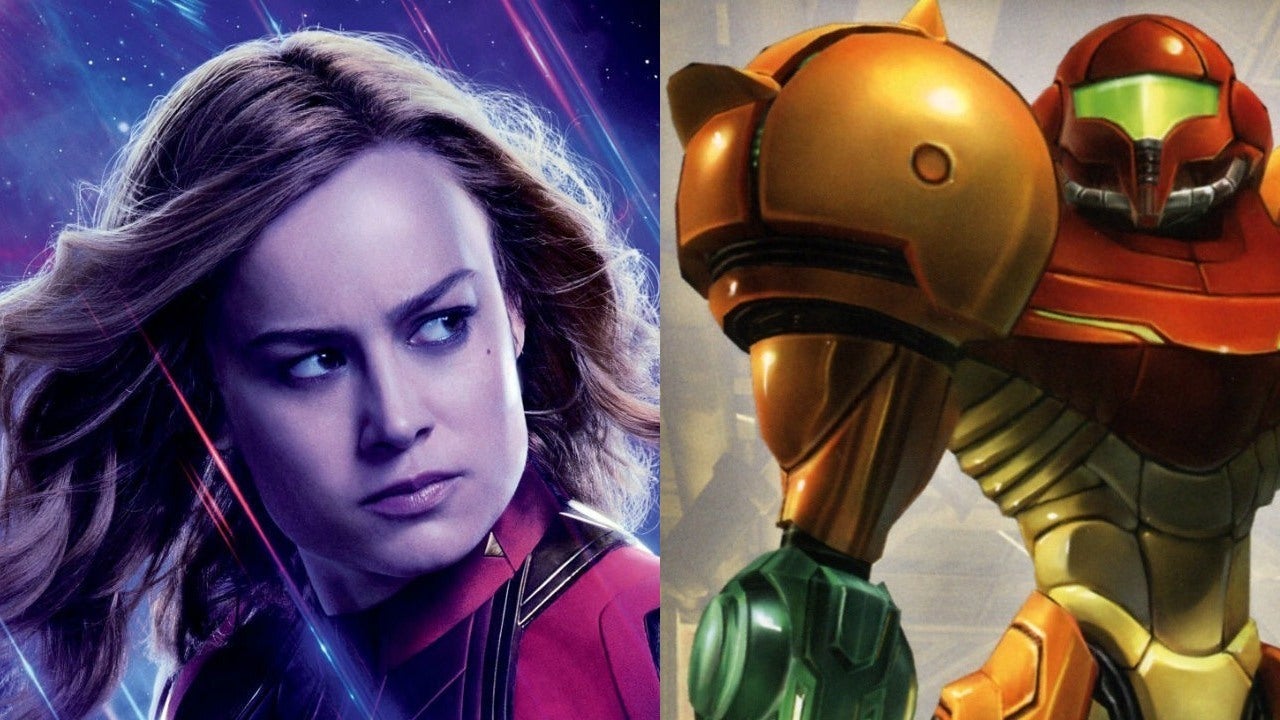 Metroid, despite having disappeared from the spotlight for a few years, always remains in the hearts of fans, even of the most famous ones like Brie Larson.

The actress became famous for her performance as Captain Marvel in the anonymous film, she is in fact a huge fan of Nintendo titles, and Metroid it is among them. Brie Larson has in fact confessed that he would like to participate in a feature film on the saga in the part of Samus Aran, and who loves the blonde protagonist.

“I was Samus for Halloween a couple of years ago, I literally had a $ 20 costume I bought on Amazon, it was nothing great and I was totally thrilled with it. I posted a photo on Instagram and people came up saying 'woah!'. Lei has always been the character I was playing in Super Smash Bros, so we started talking about a hypothetical film with me as the protagonist ". 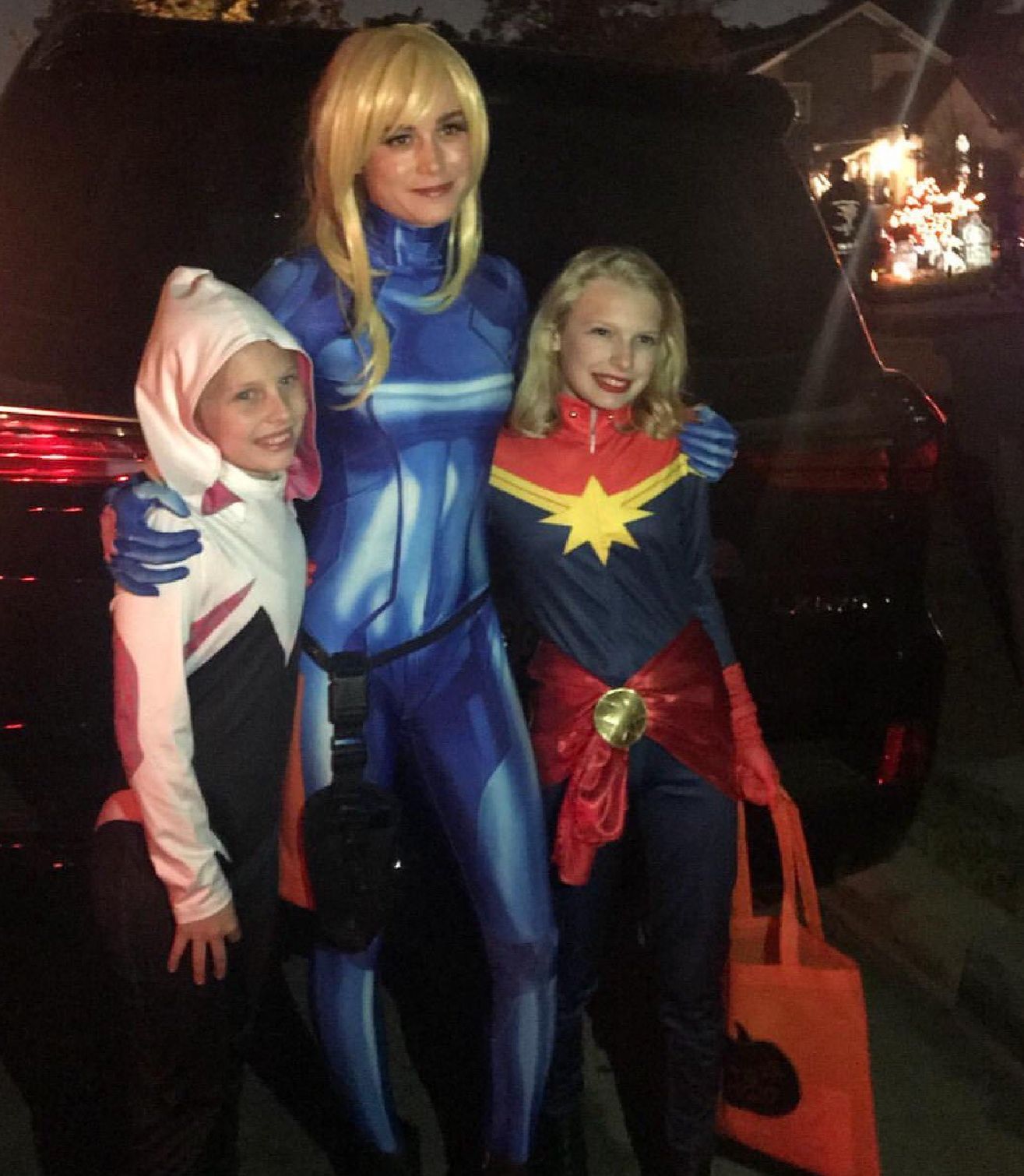 These are the words of the actress, who then added a direct message to Nintendo on the matter:

“I absolutely want to make this film, I want to participate in it. So Nintendo, again, I would be very happy to do it! "

Hopefully the Big N will consider his appeal, and make a film inspired by Samus' space adventures.

Piermatteo Bruno - August 19 2022
As part of the QuakeCon 2022 schedule, Bethesda has released a new video dedicated to Redfall, the new RPG shooter developed by the guys from ...
Free is Beautiful

Piermatteo Bruno - August 19 2022
Yesterday the 2022 edition of QuakeCon began, the expo dedicated to the world of shooters signed by Bethesda / id Software and what better way to celebrate than ...

Itch.io organizes a 700 game bundle for the #BlackLivesMatter