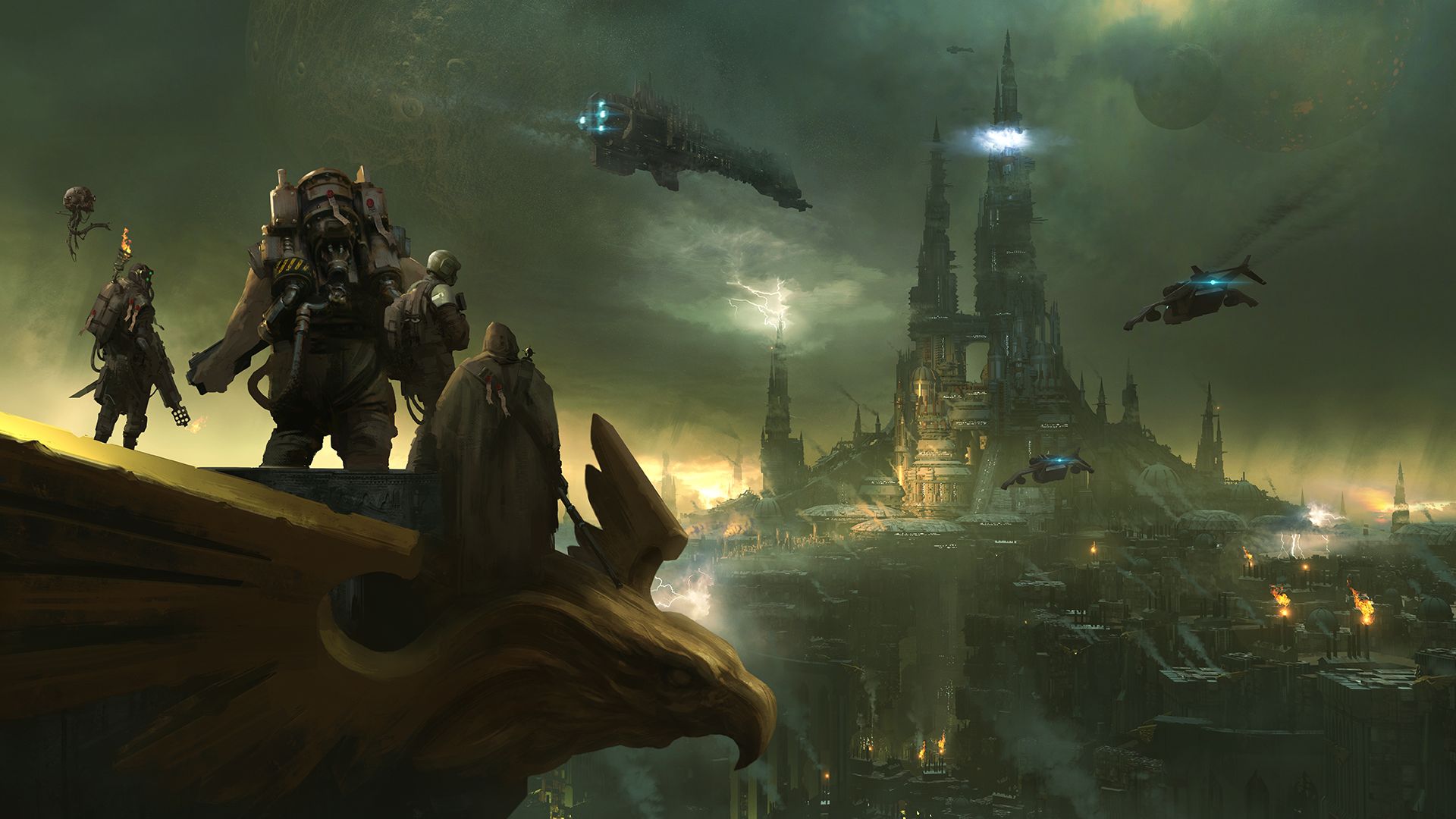 Recently announced during the Xbox Games Showcase dedicated to titles being worked on Xbox Series X, Warhammer 40,000: Darktide promises to be one of Microsoft's flagship exclusives.

The exclusivity mentioned would only concern the console area. In fact, the game will also be distributed through Steam, and probably also on the Windows Store, during 2021. A few hours after the announcement, however, the first ones already arrive signs of a possible landing also on other platforms. The developer, Fatshark, To microphones of Kotaku it did not exclude the possibility of subsequent further versions.

“We are currently working on the Xbox Series X and Windows. We will discuss other platforms and their availability in the future "

Such a declaration, however impromptu, released just two days after the reveal clearly indicates that the exclusivity of Warhammer 40,000: Darktide is definitely vacillating. PlayStation 5 already in the developers' sights?