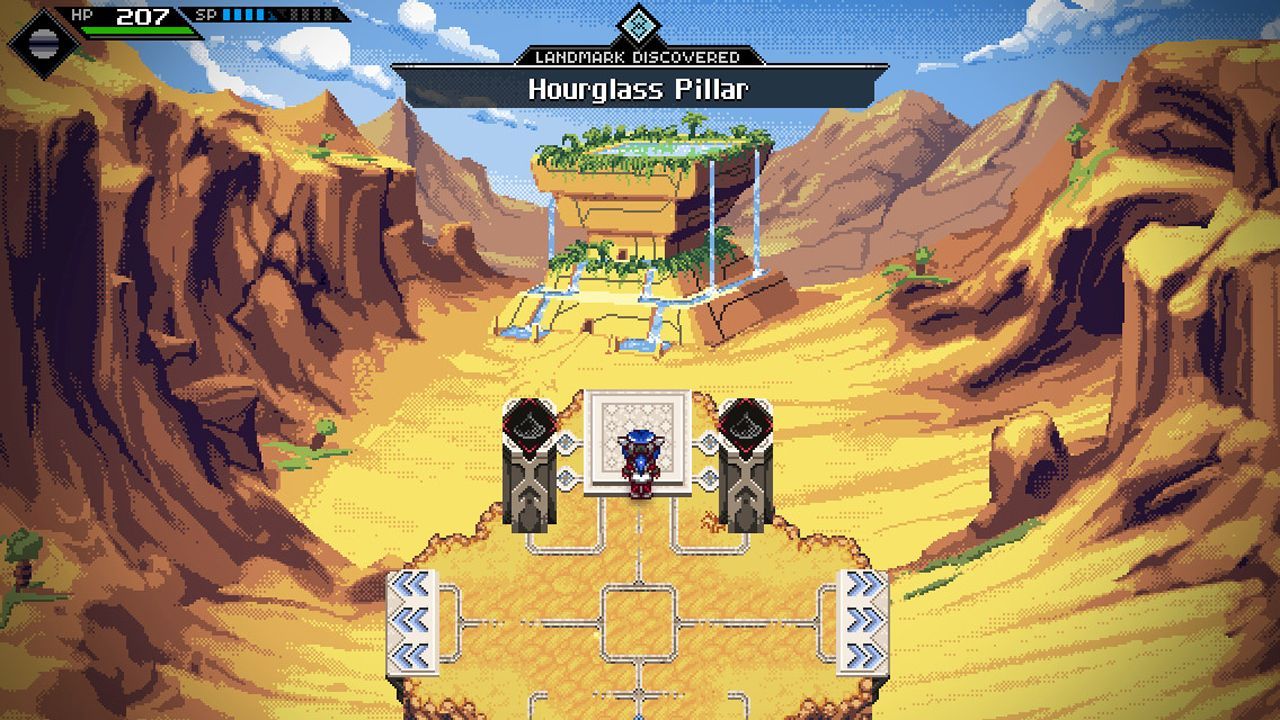 Cross code was recently published on PS4, Nintendo Switch and Xbox One. On the latter, the game was included immediately in Game Pass, achieving surprisingly much higher success than on the other two platforms.

As confirmed a Duel Screens by the game designer, Felix Klein, the PC version of CrossCode (launched about two years ago) hadn't been a huge hit on the Game Pass either, but things have changed with the console version.

"We are quite surprised by the number of people who have decided to play it this way" explains Klein, "Right now there are more users playing it on the Xbox than the combined PS4 and Switch".

Although the availability in a subscription such as the Game Pass makes everything more predictable, the vast installed base difference of the three platforms, with those Nintendo and Sony definitely ahead of the Microsoft license plate.

The case Cross code confirms the great public success of the service (which would contain over 10 million subscribers), replicating a situation similar to that of No Man's Sky: recently Hello Games said that the arrival of their title on the Game Pass led to an increase in the playerbase of around one million players.