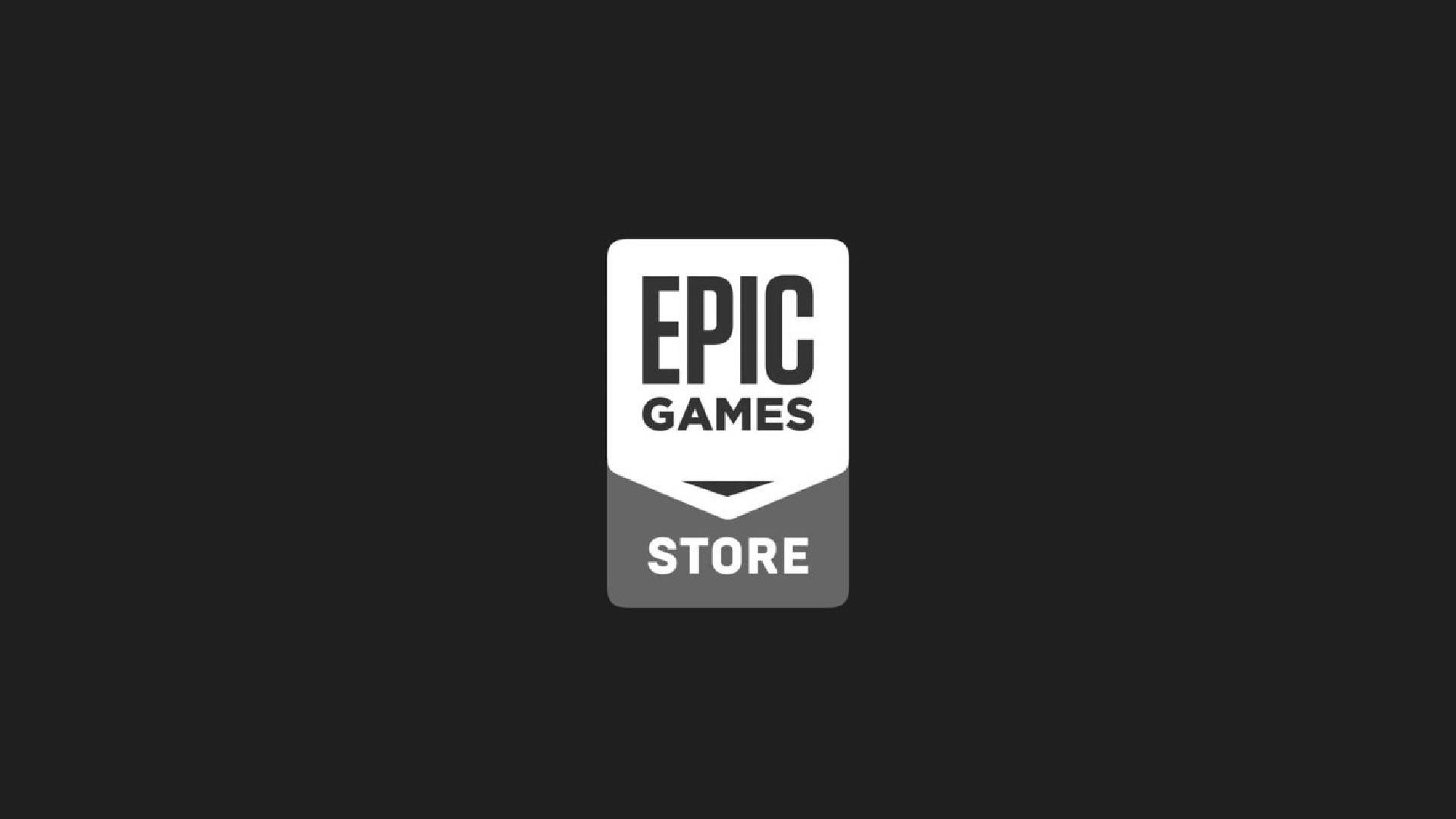 Tim SweeneyCEO epic Games, lashed out against the giants Apple and Google criticizing their monopoly on mobile, especially in the digital store sector. Sweeney criticizes above all, as can be guessed, the percentage that the two companies would ask the developers: the 30% on all purchases made on the App Store and Play Store.

According to the CEO of Epic Games, this would not satisfy the developers and not even the players enough. If this percentage were zeroed or at least decreased, the developers could lower prices and allow everyoneEpic Games included, to offer more offers on in-app purchases.

Even Fortnite, for example, had to surrender to the Google store: initially the game could be downloaded as an APK from the Epic Games website itself, so as to evade the percentage of earnings from the Mountain View company. After some problems, however, Fortnite was eventually made available on the Play Store, resulting in 30% revenue on each in-app purchase.

A way for Tim Sweeney to advertise, but maybe there may be a fund of truth.

Di Sarno Raffaele - January 25 2022
In the past few hours Ubisoft has revealed what the plans for the future of Watch Dogs Legion will be, or rather, has announced that there ...
News

Piermatteo Bruno - January 24 2022
As you will remember, immediately after the launch of the Nintendo Switch Online Expansion Pack, the additional subscription for the online service from Nintendo and which includes a ...