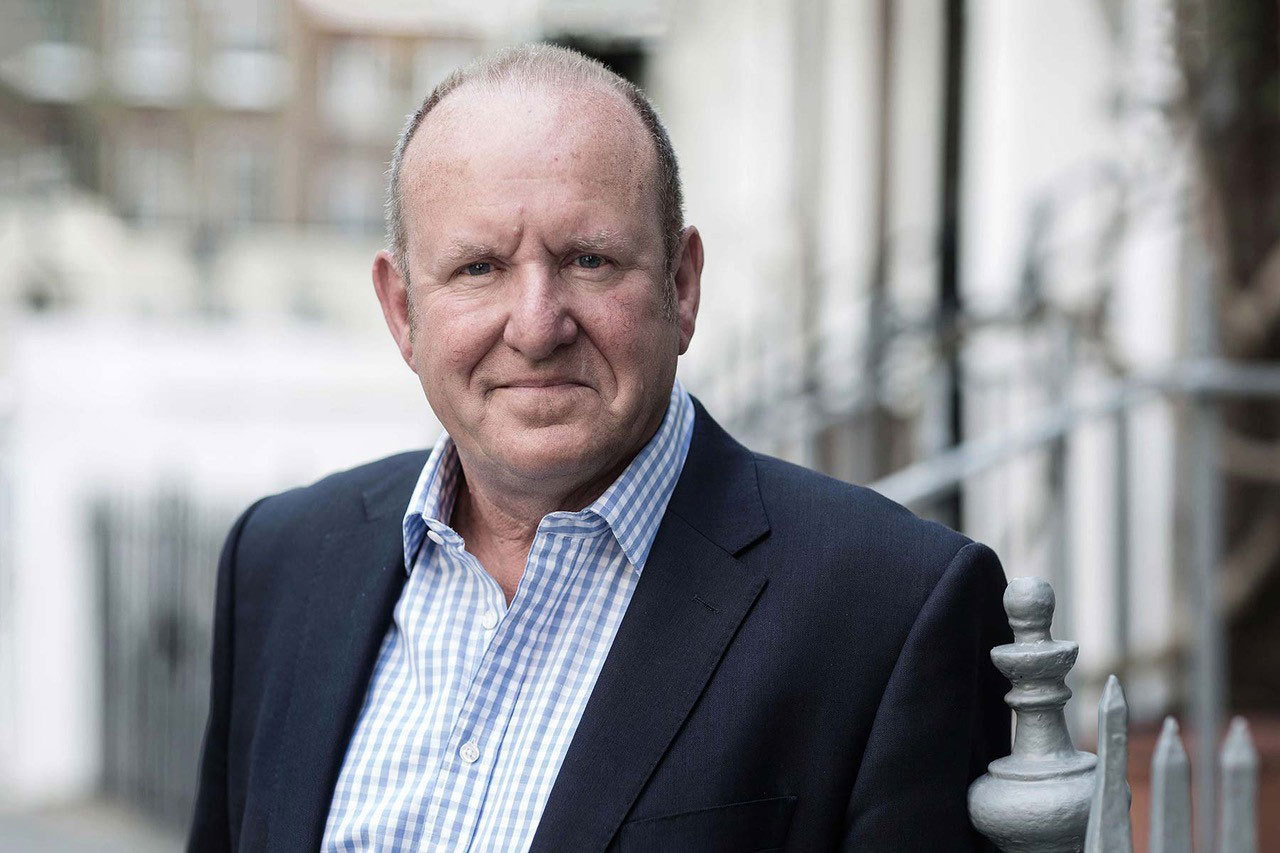 Polyarc deepens its focus in virtual and augmented reality with Hiro's sixth investment, followed by Vulcan Capital and Galaxy Interactive

SEATTLE & LONDON– (BUSINESS WIRE) –Today Polyarc announced the close of its $ 9 million Series B fund raise led by Hiro Capital, followed by Vulcan Capital, an existing investor, and Galaxy Interactive via its Galaxy EOS VC Fund, a partnership with EOSIO blockchain software publisher Block.one. Leveraging experience from creating Moss — one of the top-rated virtual reality (VR) games of all time — and the team's passion to deliver immersive games using today's VR technology, Polyarc will now add augmented reality (AR) to the studio's core business competencies . Ian Livingstone, a founding partner of Hiro Capital, will join the Polyarc Board of Directors.

"The thing we want people to remember about Polyarc in 40 years is our characters. Our means to make our characters the most memorable is to build a company oriented around introducing them directly to our players in person. VR, AR, and the spectrum in between, offer an opportunity to connect our players with our characters through physical interaction and emotional feedback in a way that no other medium can match, "said Tam Armstrong, CEO and co-founder, Polyarc. "This round of funding was essential for us to expand our development focus to further embrace VR and AR games."

Polyarc was founded in 2016 by Chris Alderson, Tam Armstrong, and Danny Bulla to pursue the unique opportunity to contribute to the foundational design space and language of a new fundamental form of games. This is the second round of funding, as Polyarc raised $ 3.5 million in 2016 to fund the development of Moss, which ranks as one of the top-rated VR games of all time and has received more than 80 global industry awards and nominations from notable organizations such as BAFTA, The Game Awards, E3 Game Critics, DICE, GDC, Golden Joystick, and the Annie Awards.

Ian Livingstone, founding Partner, Hiro Capital said, "Polyarc is a proven leader in developing innovative VR interactive entertainment, and Moss is their amazing game which showcases the beauty and possibilities of what the VR platform can deliver. Hiro Capital is delighted to invest in Polyarc to help accelerate the studio's future development of mixed reality experiences. "

Hiro Capital launched a € 100 million Fund in 2019 to back deep technology entrepreneurs and creative studios in games, esports, and digital sports, as well as sector-specific applications of Cloud, Mobile, Streaming, Big Data, AI, Wearables, and AR and VR technologies. Hiro Capital's investment in Polyarc adds to a growing portfolio of investments which now includes Flavourworks, LIV, Edgegap, FitXR, and NURVV.

"We are excited to be partnering with Polyarc to push Mixed Reality to the next level. They are a super-smart, passionate team who combine creative brilliance with business vision. Hiro invests in strong character-led IP on next-generation cross-platform tech: we believe that Polyarc will be a leader in the next generation of Immersive entertainment. " said Luke Alvarez, Managing Partner of Hiro.

About Polyarc
Polyarc, located in Seattle, was founded in 2015 to explore the energizing and momentous creative possibilities of virtual and augmented reality, and to champion a culture where deep collaboration, creative expression, and high player value are at the forefront of every innovation. Polyarc self-published Moss in 2018 which ranks as one of the top-rated VR games of all time and has received more than 80 global industry awards and nominations. Polyarc's team is made up of talented developers with deep experience working on well-known, AAA franchises such as Destiny, Halo, Red Dead Redemption, and Guild Wars. https://www.polyarcgames.com/

About Hiro Capital
Hiro Capital is a Luxembourg / London technology Venture Capital fund which invests in US, European and UK innovators in Games, Esports and Digital Sports. Hiro Capital generally invests at the post-seed Series A and B stages. We invest both in front-end Content creators in Games, Esports and Digital Sports and in deep tech sector-specific applications of Cloud, Mobile, Streaming, Big Data, AI, Wearables, AR and VR technologies.

We back experienced entrepreneurial teams, building innovative technologies and content with a strongly differentiated proposition and with the scaling opportunity to become very large.