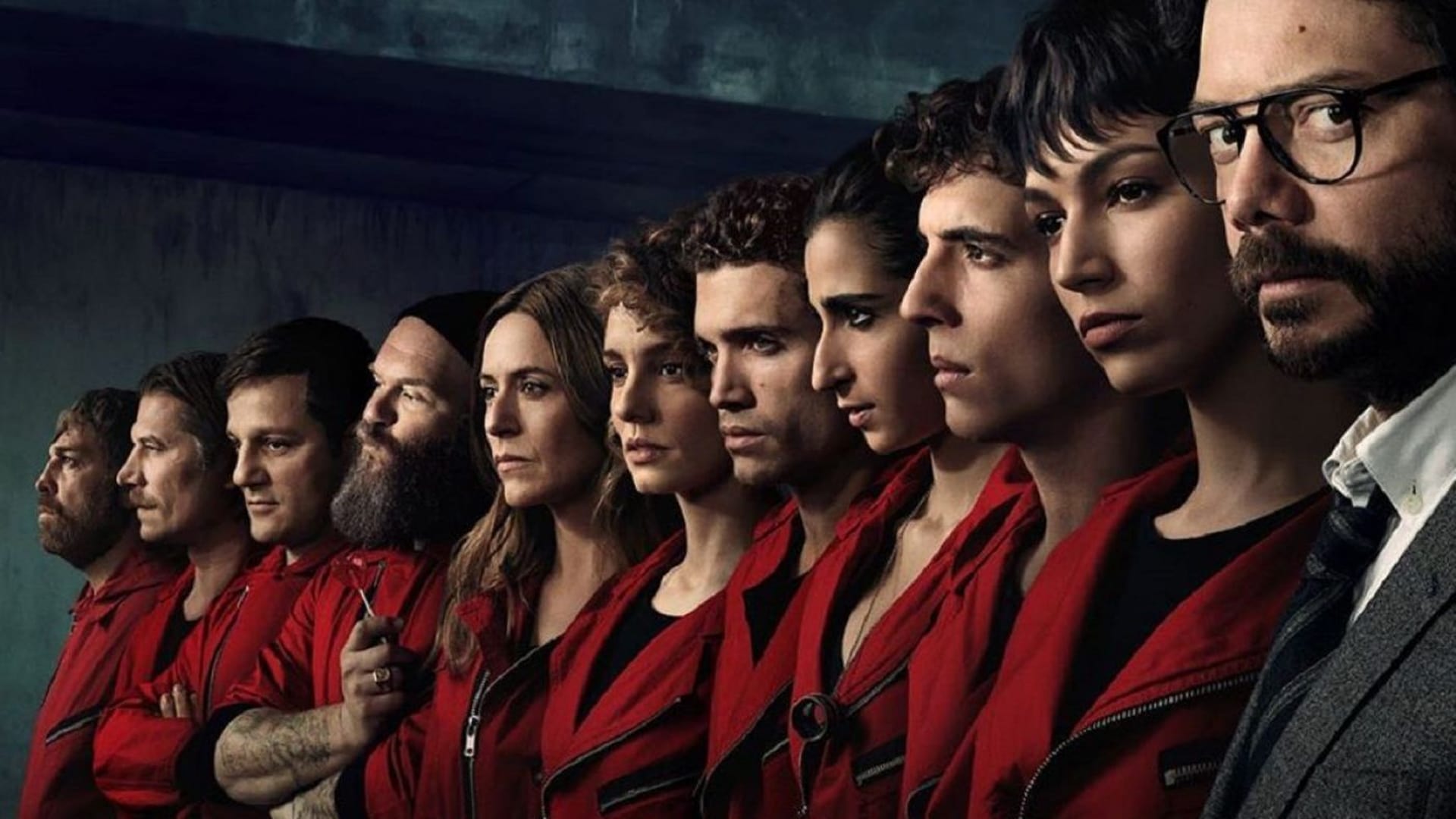 The long-awaited official status of the fifth and final part of The Paper House. Netflix has in fact communicated the shooting start date and the locations in which the next episodes of the Spanish TV series will be set.

Filming will begin on 3th August and will be held in Spain, Denmark e Portugal.

“We have thought for over a year on how to dissolve the gang, put the professor on the ropes and bring some characters into irreversible situations. The result is Part 5 of The Paper House. The battle reaches the most extreme and wildest levels, but the season is the most exciting and epic one ever. "

The cast is almost confirmed, with the addition of two elements and faces known within the original Netflix productions. We are talking about Miguel Angel Silvestre (Sky Rojo, Sense 8) is Patrick criado (La gran familia española, Living without permission).

Space Force, unveiled the trailer of the new Netflix series with Steve ...

Netflix, the anime of Dragon's Dogma officially has a release date