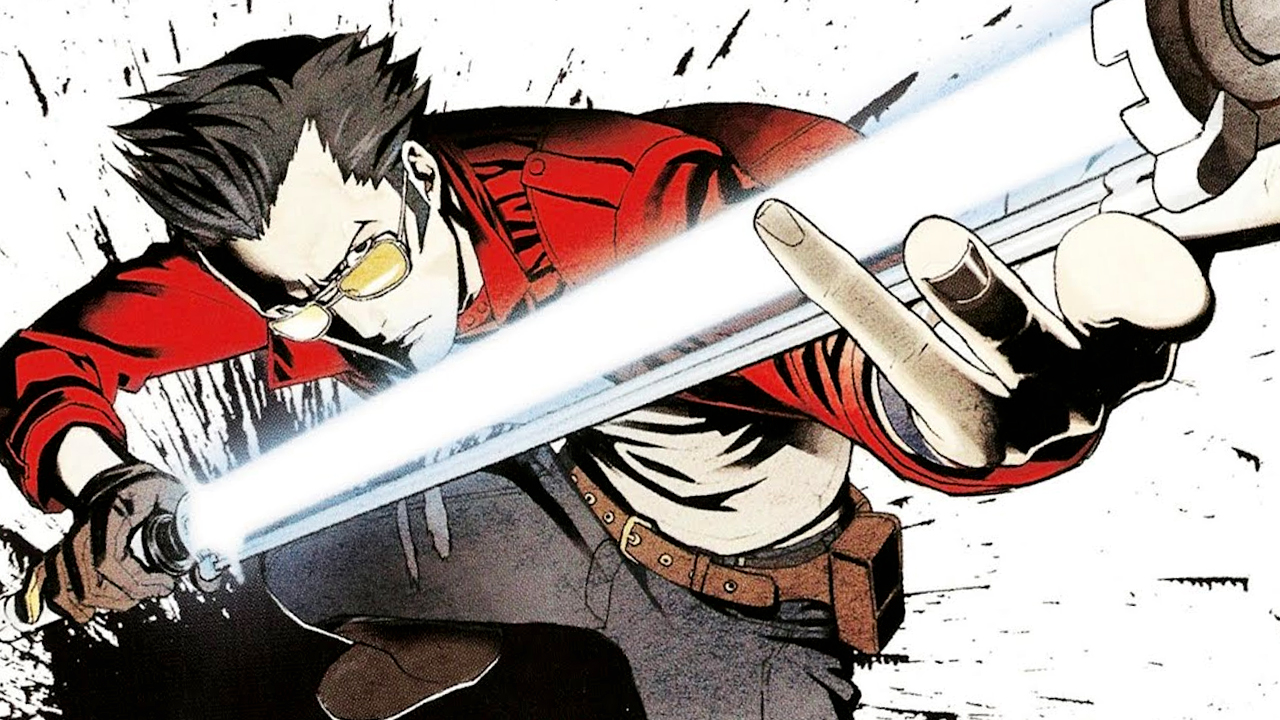 Waiting for the third chapter, perhaps we will return again as Travis Touchdown in the first No More Heroes, on Nintendo Switch. The body of classification by age Taiwanese has in fact included in its database the first adventure of the otaku armed with laser katana, despite the fact that the game is not never been announced.

Suda 51 has always expressed its willingness to bring the first two No More Heroes to Nintendo Switch, but they were always and only wishes and ideas. The fact that the game has now been ranked in Taiwan is a excellent sign of the existence of the game, given that in the past titles were actually revealed in advance and then actually announced. 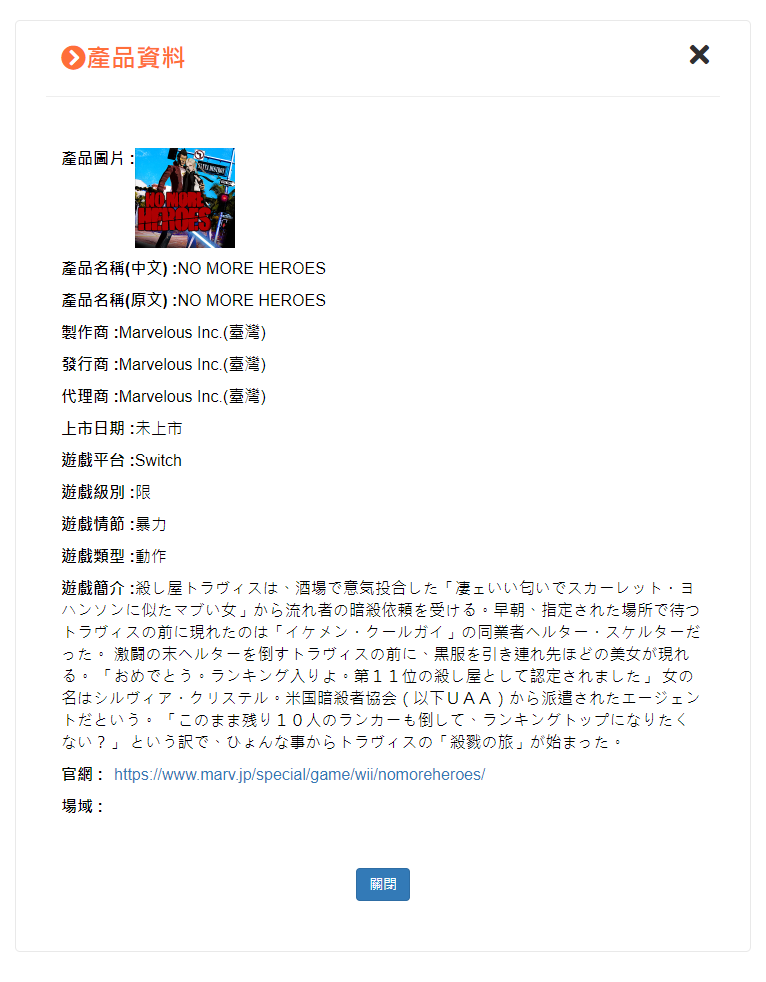 This, combined with the rumors that they want a new Mini Direct dedicated to third parties parts in August it could really indicate the existence of No More Heroes for Nintendo Switch. We just have to wait for official information, in the hope that the second chapter will also arrive.

Hellblade 2 will use Unreal Engine 5