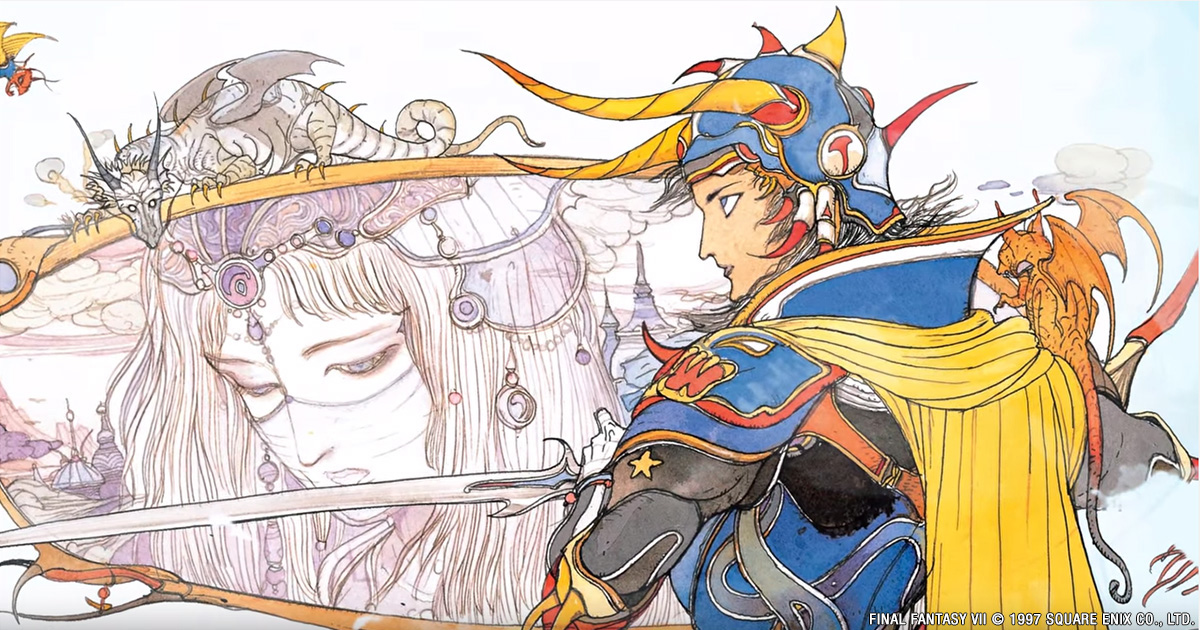 Final Fantasy XVI could soon appear to the world and, according to an insider, it would be a temporary exclusive PS5.

Navtra, the insider who through ResetEra had anticipated the announcements of titles such as Horizon 2, the Remake of Demon's Souls, Project Athia and Ratchet & Clank, back to the office talking about the new chapter of final Fantasy:

“Final Fantasy XVI is reality, it was to be announced at the June event. In theory it is closer than you think. It has some kind of PS5 exclusive (it would seem temporary), and I have no idea why they haven't announced it yet "

Although Navtra's forecasts have proven to be correct several times, we invite you to take the news with due caution, as there is no certain news about the new chapter of the JRPG saga made in Square Enix. That it is somehow related to the tech demo shown in 2015 called Agni's Philosophy?

What do you think, do you like the idea of ​​a new Final Fantasy or would you prefer to see the FFVII Remake project ended first?

Capcom claims to have something big planned

Alien: Will Blackout be presented at the Game Awards?