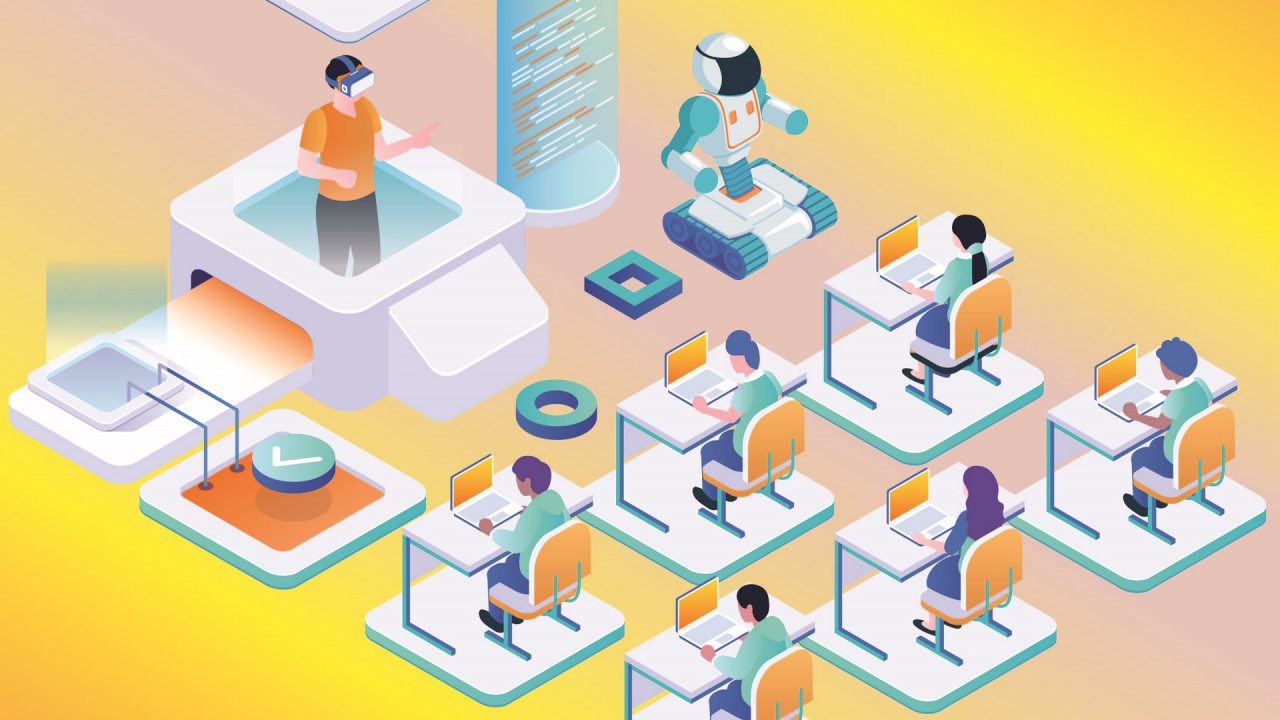 Through a press release, the working future of Gaetano Ruvolo is confirmed, a fundamental figure in the history of Sony and the PlayStation brand, who will now take on the role of professor at the famous Vigamus Academy. Here is the press release:

Gaetano Ruvolo, with a degree in Foreign Languages ​​and Literature, is a Professional Certified Coach (life, sport and business) of the ICF (International Coach Federation) and Inner Game Practicioner. Teacher in Master Business Coaching, he is coordinator of Inner Game Essentials at Tim Gallwey's Inner Game School. Member since 2019 of the ICF Italy. Since 2011 he has been Trainer and Senior Consultant for many national and international companies. To date, he has completed more than 1,400 hours of individual Professional Team Coaching.

For thirty years he has been manager of multinational companies, six of which as General Manager of PlayStation Italia, and his experience has allowed him to develop highly competitive qualities in international contexts. He was director of operations for Sony Picture Home, overseeing the birth and distribution of the first PlayStation, which was followed in the years to come by his sisters PS2 and PS3, and the two Sony handheld consoles. From 2009 to 2011 he was president of the Italian Association of video game developers and distributors (at the time AESVI, now IIDEA), opening the Association to a wider pool of Italian developers and distributors. He has worked hard on his growth over the years, with studies and practice of "internal disciplines" such as mediation and Tai Chi Chuan. Curious traveler, he loves to discover cultures and traditions of other countries through his experiences.

VIGAMUS Foundation is the leading Italian company in the field of playful culture and its preservation and education. The foundation owns VIGAMUS, the Video Game museum in Rome, was a founding member of the EFGA (European Fedefarion of Games Archives,) and Gamerome, the most important conference of Italian media and gaming. Its resources also include the VIGAMUS Academy, which offers courses of study and masters dedicated to the video game industry. Since 2019 VIGAMUS Academy has opened its school in Rome, with technical courses dedicated to Game Design, Concept Art, 3D Art and Animation, in addition to the actual development of video games. 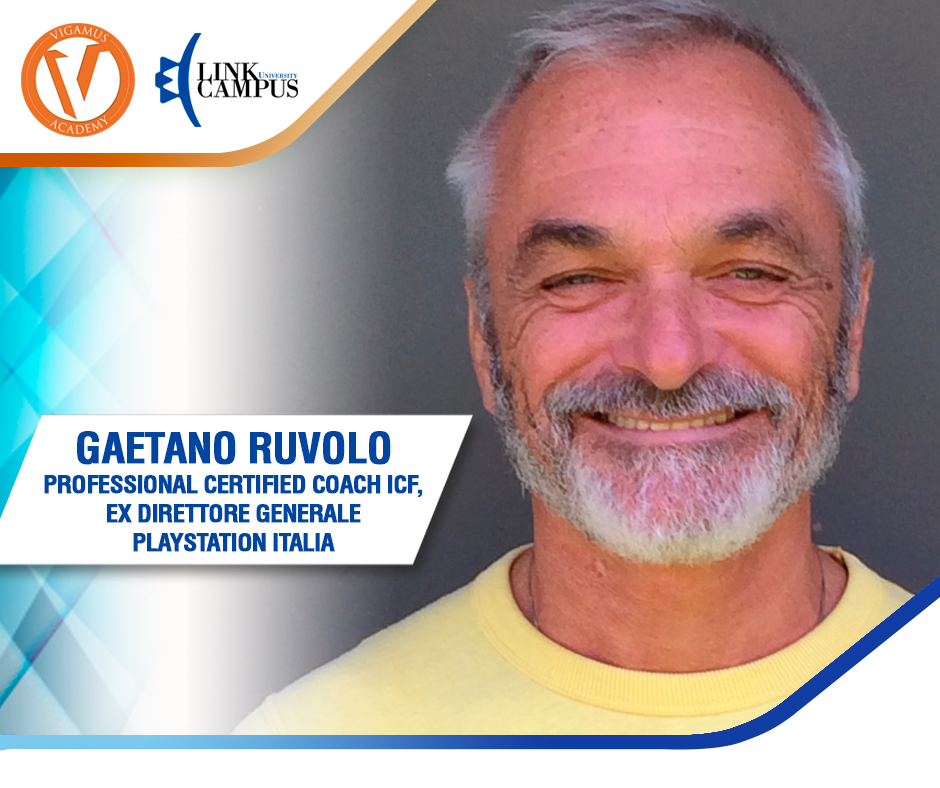 Di Sarno Raffaele - 29 September 2020
In the past few hours, Microsoft has officially unveiled the date on which the titles of the EA Play catalog will be added to the Xbox Game Pass. Although in fact ...

Square Enix will unveil Marvel's Avengers at this year's E3