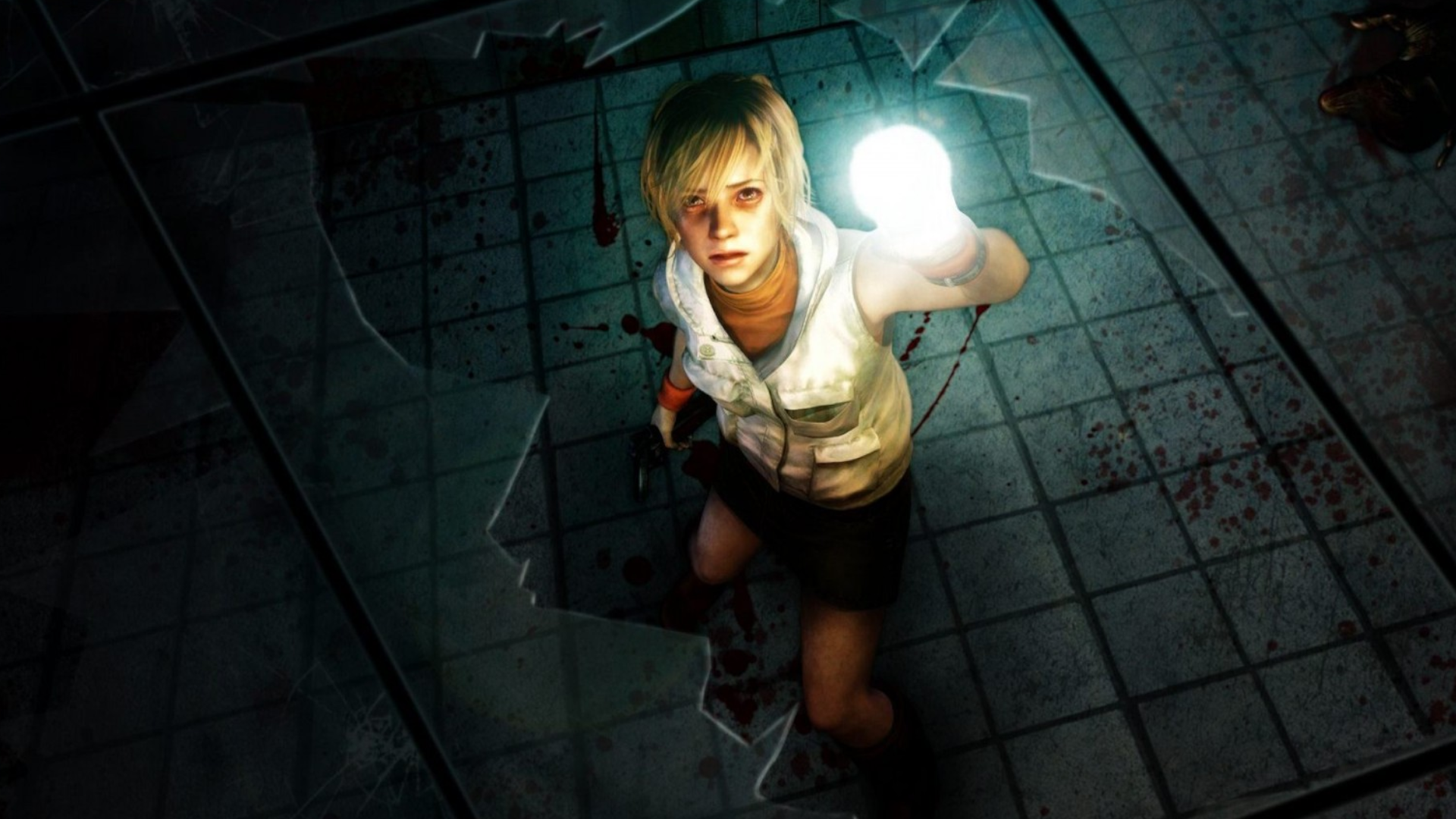 It's been a while since we talk about Silent Hill. Although a few months ago the survival horror of Konami did a little cameo inside Dead by DaylightKonami herself has never spoken much about the franchise, especially after the PT case with Hideo Kojima.

Easy there internet. We were watching streams of Dead By Daylight and thought we would share the noise and feel of being hunted. We wont take the tweet down and "backpedal", we just wanted you to enjoy it.

This is why the community "Went bananas" (allow me the Anglo-Saxon term) when the official twitter account of the Japanese software house tweeted a small extract of the soundtrack di Silent Hill 2. However, Konami didn't think twice about killing the mood, clarifying the context of the tweet.

And although this is legitimate, it made everyone who hoped for a surprise return inside the most frightening city of the medium turn up their noses. Patience, it will be for the next time.

The hardware requirements for Sea of ​​Thieves have been published