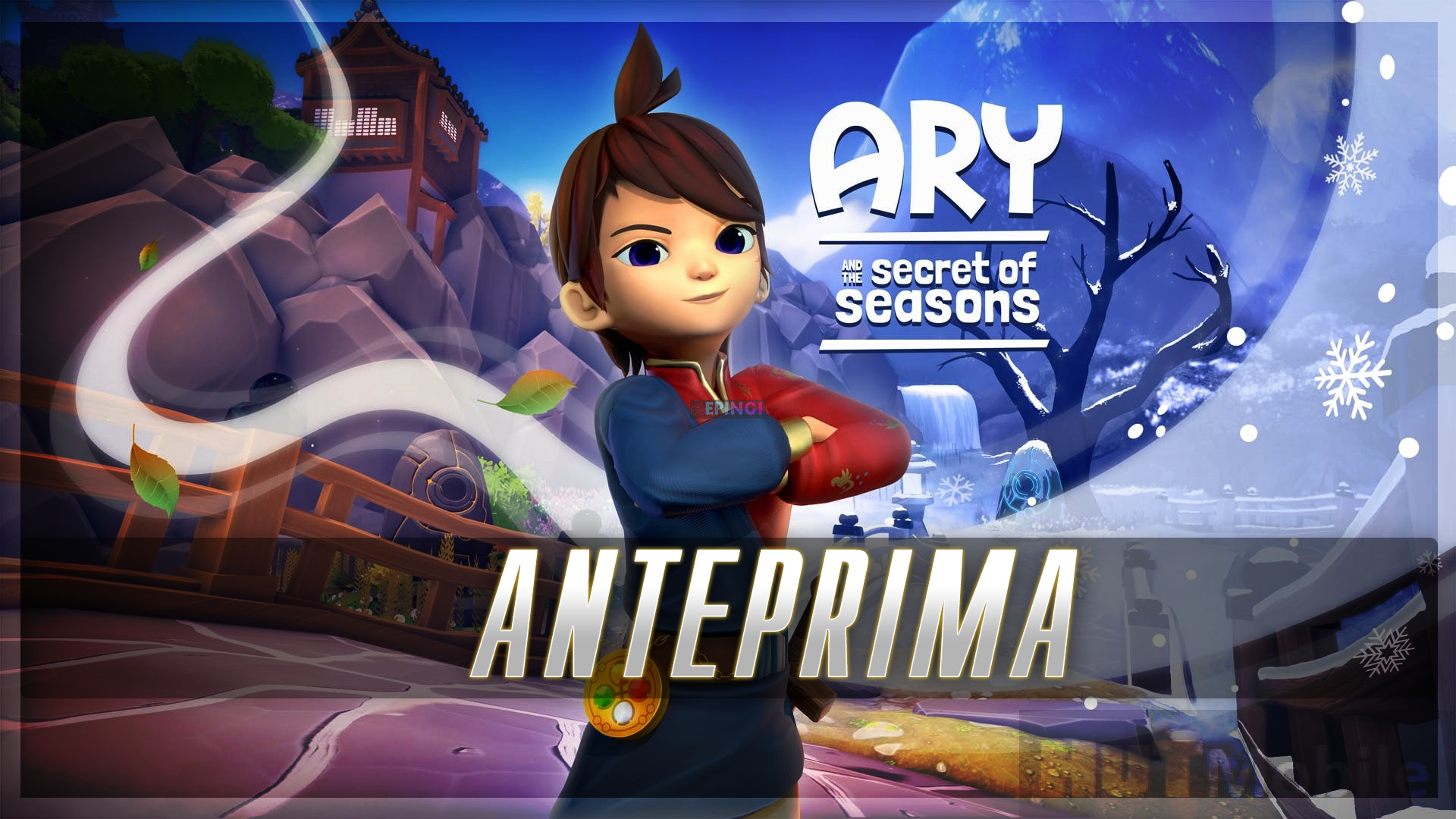 Ary and The Secret of Season is an adventure game "alla Zelda". Et voilat, with just two words I have enclosed all the descriptive part of the preview. << But I don't play Nintendo! >> Ah. Ok. So… Darksiders? < > Ok, ok, I get it.

We share. Ary and the Secret of Seasons is an adventure game that mixes exploration, real-time combat and dungeon crossing, concentrated places that push the player to solve puzzles and combat tests to continue. Behind the game are the developers eXiin and Fishing Cactus, under the aegis of Mobus Games. Both of them are Belgian developers, so we are looking at a work built with European design sensitivity.

The theme of adventure is to be found in the title itself: the seasons are at the center of the adventure. The story begins with the protagonist, Aryelle, Ary is just the diminutive, intent on playing in her room with puppets and who very conveniently recreates a legend from the past that may or may not have repercussions on the level of history. My sixth sense says yes.

All this air of light-heartedness immediately leaves room for an attack of darkness not a little. Aryelle's father, a guardian of the seasons, is in a state of depression after his son has disappeared into thin air. A series of fortuitous events rekindle hope, but at the same time hint that the world is not doing really well and Ary takes fate in her hands, erecting herself as a hero and holder of the power of the seasons to find her brother and give balance in the world.

From here originates an adventure during which Ary grows both as a person and as a "protagonist of a video game" obtaining numerous powers and abilities to overcome obstacles.

Use curses like "son of a cow”In combat makes it clear the target audience. The tone is light and the enemies are funny, caricatured anthropomorphic animals. The cel-shaded graphics are colorful and well balanced in the atmosphere of the game. There are scattered bitter notes, as I mentioned above, but from what I could play we are faced with one modern action fairy tale.

At gameplay level the game proves itself very interesting in its puzzle component. The powers of the seasons are able to alter the surrounding environment in a relatively predictable way. With the power of winter I go to lower the temperature of the surrounding world by freezing water and enemies for example. Unlike what The Legend of Zelda Oracle of Seasons did on Game Boy Color, Ary and the Secret of Season uses a dynamic seasonal change system, with auras of influence centered on the protagonist and bullets full of the power of the seasons.

The environment therefore changes in real time and this makes the puzzles very dynamic and interesting to solve. An example would be to exploit gelatinous enemies to freeze them and use them as blocks to activate a switch. Or alternate between the various seasonal powers to create a path during a platforming session. The test seemed valid and well balanced.

Where the game leaves something to be desired is in combat. The system is in real time with the possibility of lock-on enemies and is mainly managed with basic attacks, heavy attacks, dodges and counterattacks if you have the right timing in blocking the opponent's shots. In itself the base is not bad for the type of game, but I found the response to the commands calibrated a bit bad.

Input lag is a little too high, making combat not particularly fluid. With a little habit our brain is able to compensate for this effect, but I would like to see in the final version of the lower response times.

The test was performed on a PC build and I noticed very fluctuating performances. In the initial city it went from 180fps to 48 fps without a significant change of resources employed. It will probably be all to be calibrated for the final version, so I have not given much weight. I found that blocking fps at 60 is the best solution for consistency in performance.

The game will be released on the first of September on all platforms and on 5 November on Stadia. Is Ary and the Secret of Seasons to be watched with excitement, with trepidation, with hype? It may prove to be the first big adventure for a less experienced player, a pleasant interlude for many others. On the nose I would say that on Switch you will find the public most interested in a game of this type.