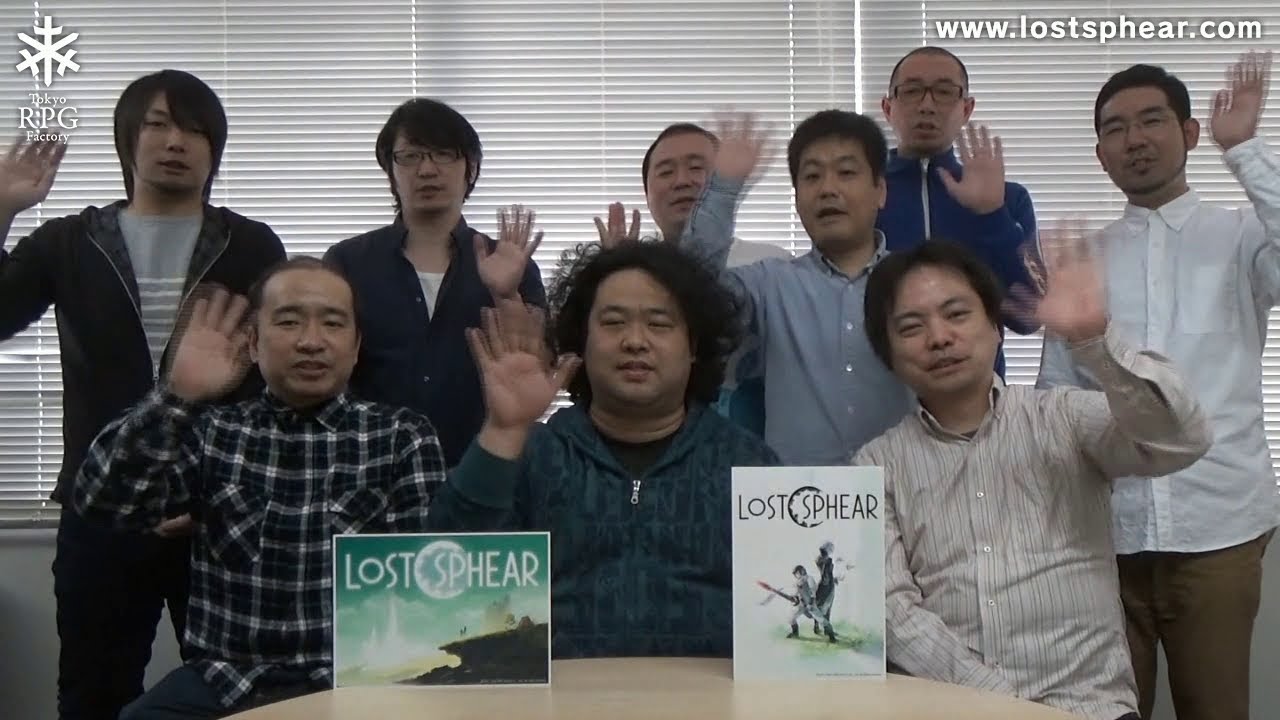 The two subsidiary development studies, created to create projects more tied to the classic canons of the JRPG, have not managed to carve out a slice of the public sufficient to obtain profits. Despite the titles developed by Tokyo RPG Factory (I am Setsuna, Lost Sphear and Oninaki) were characterized by modest budgets, causing Square Enix a net loss of 54,33 million yen (about 1,2 million euros). 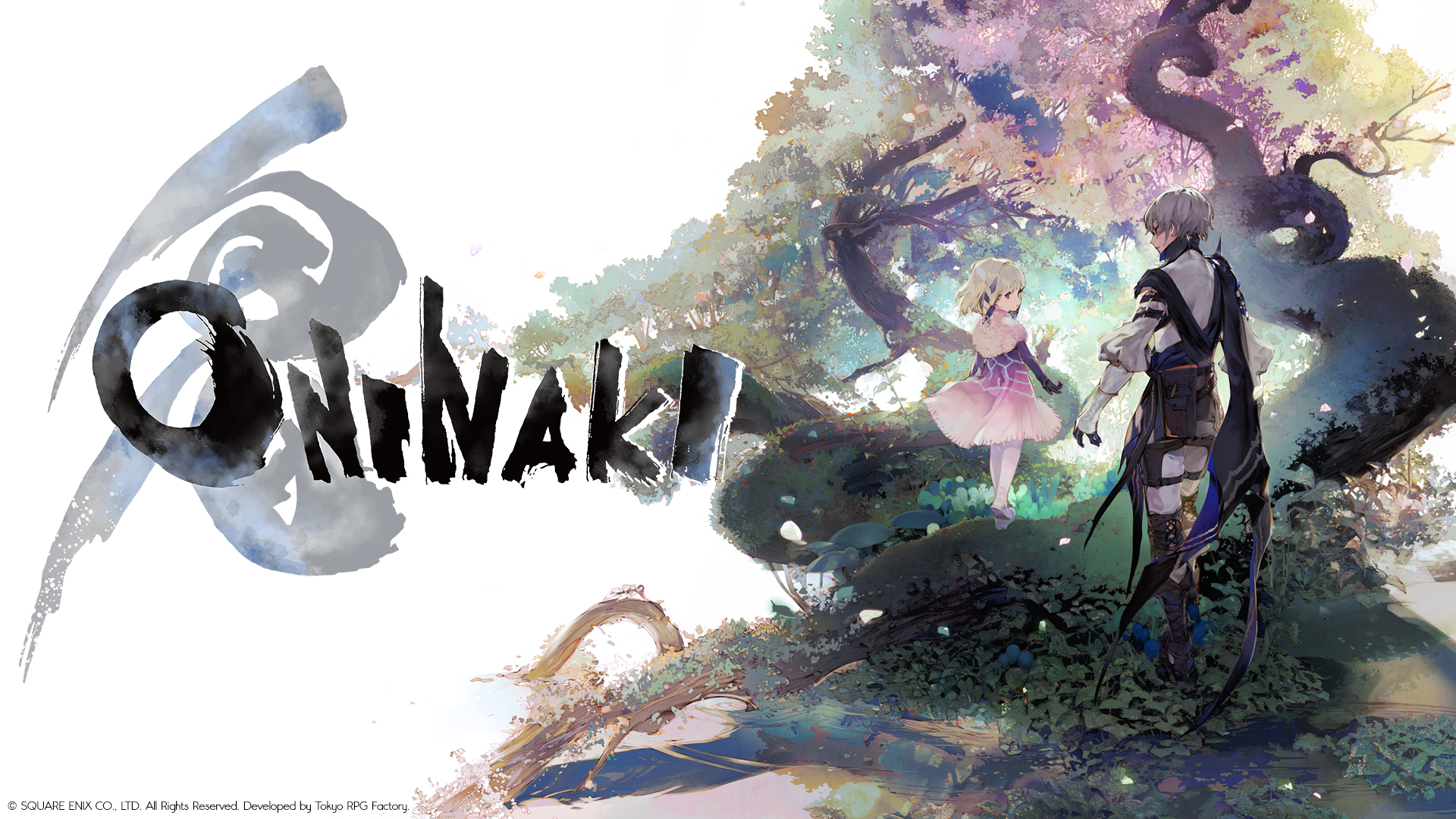 Far worse the fate touched Studio Istolia who, despite the announcement of Project Prelude Rune directed by Hideo Baba (producer of the Tales of series), was forced to close its doors after causing a loss of 592,02 million yen (4,7 million euros) last year. 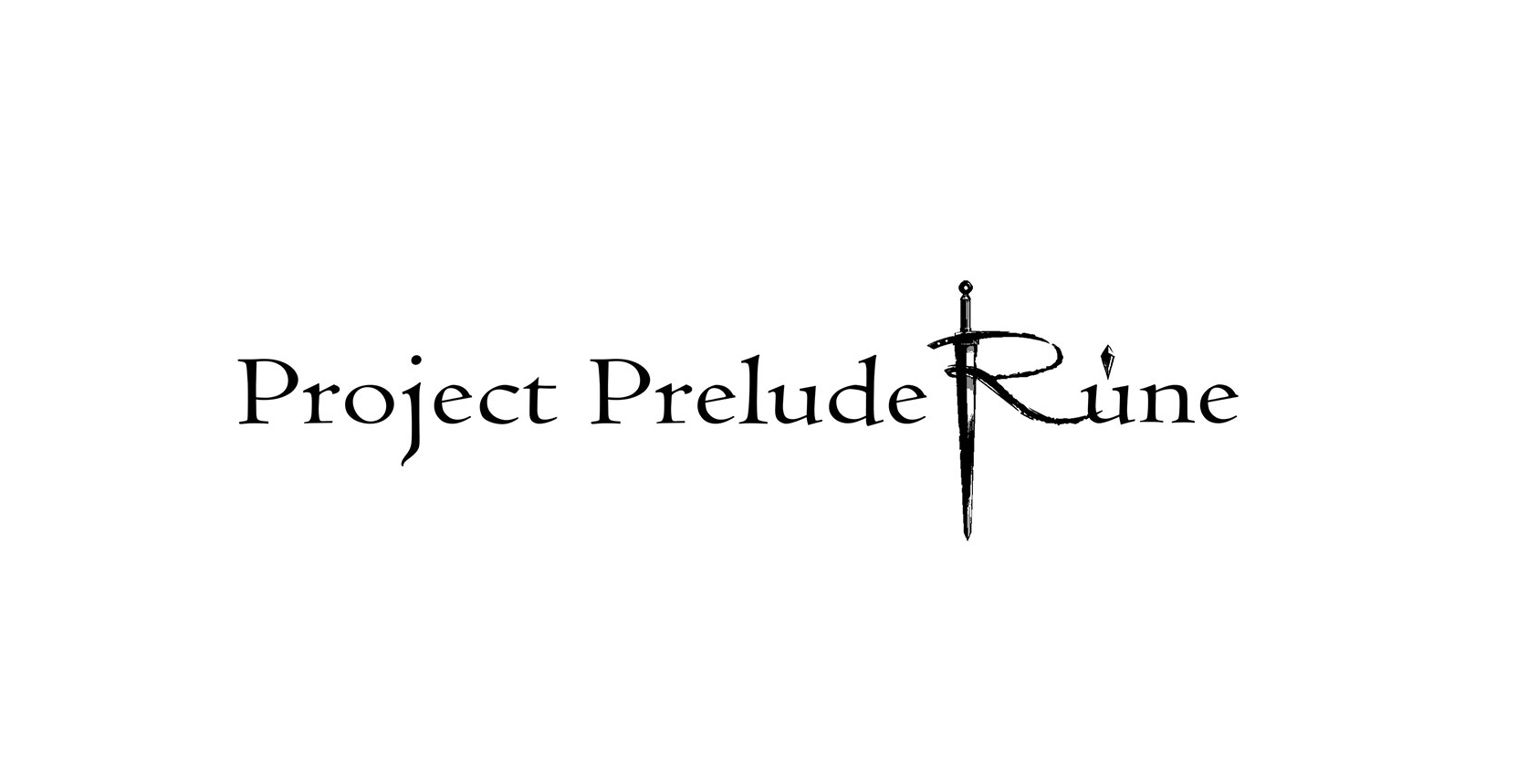 Despite the demands of millions of gamers, there seems to be little room on the market for old-school JRPGs anymore. What do you think about it?