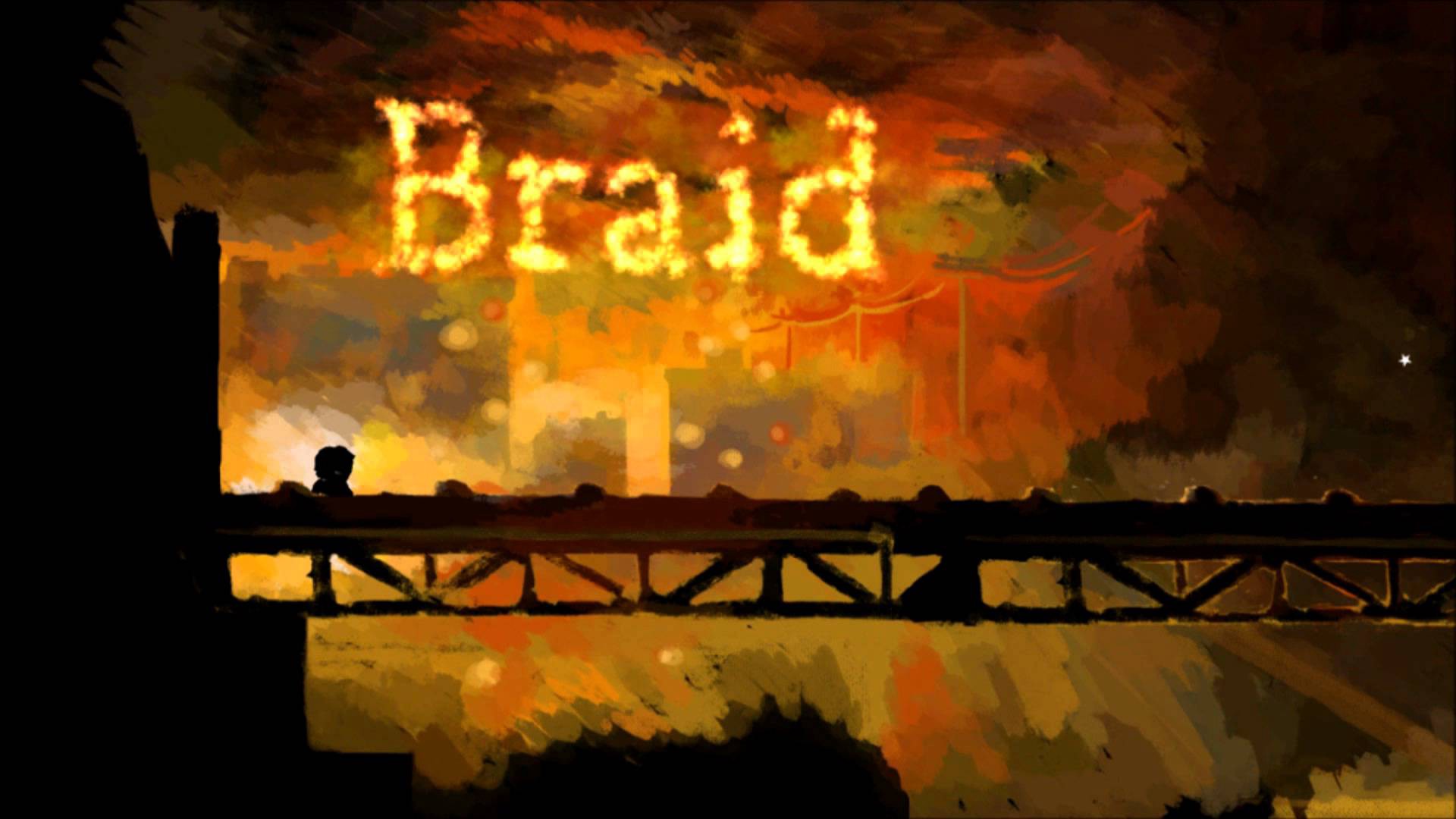 Braid, the legendary indie title developed by Thekla Inc. will return with a new remake, announced during the last one State of Play.

Released in 2008, the title combined the platform genre with the puzzle game, through a level design focused on the use of time and an artistic direction in style watercolor. This new edition will include not only various graphics and gameplay improvements, But also the developer comment, which they will explain step by step the design choices undertaken during development.

Tekken 7 - Kunimitsu is the first new character of Season 4

EA Sports FIFA 21 Soundtrack Inspired by Its Fans From Around ...