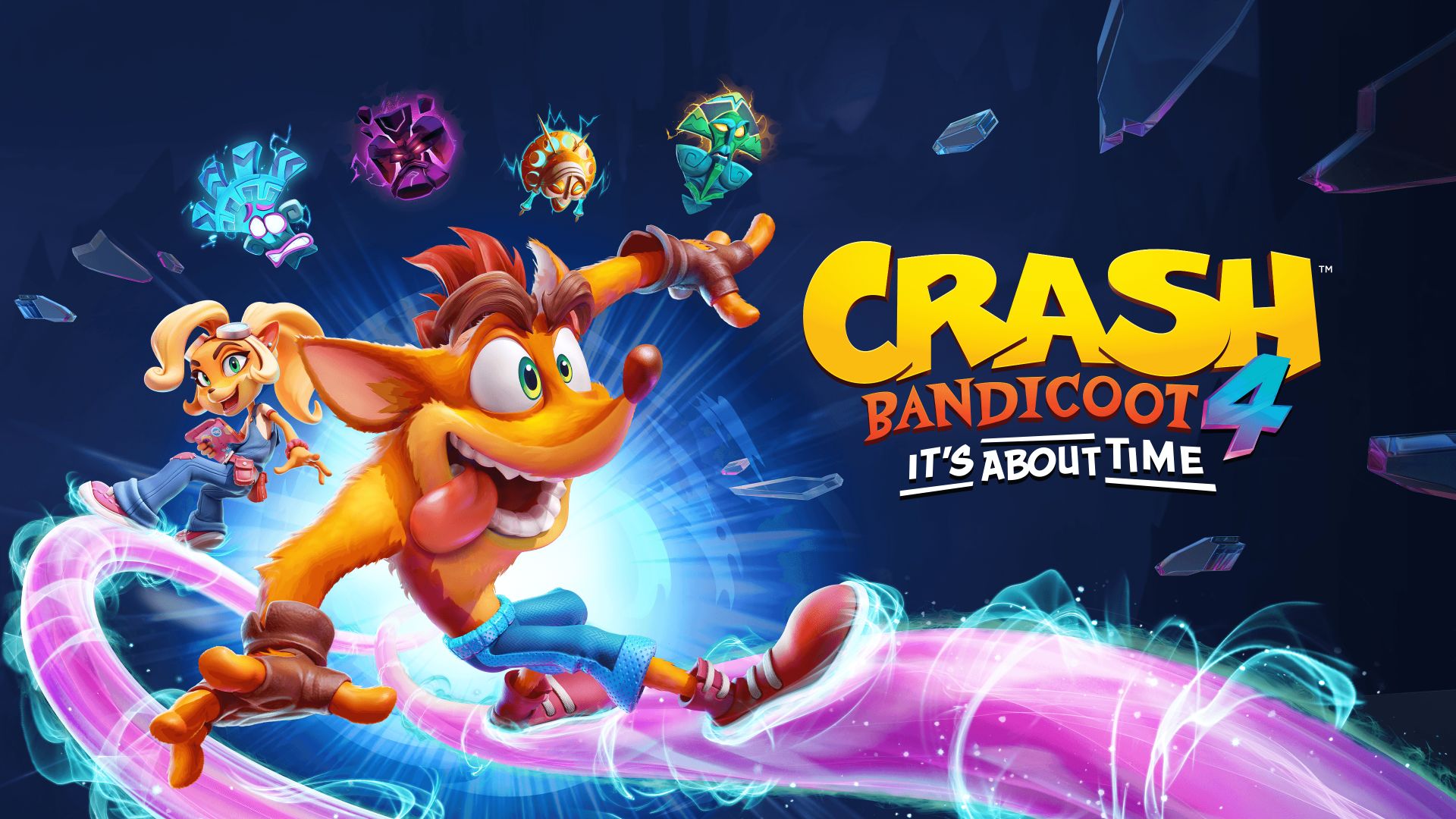 Crash Bandicoot 4: It's about time! will come out next October 2, 2020 on Xbox One and PlayStation 4, and immediately after the announcement, many wondered why the non-announcement on PC and above all on Nintendo Switch. However, it seems that for fans of the hybrid console they may have some chance of getting their hands on the game, compared to the master race.

Inside the Crash Bandicoot 4 page, if you find a pequeño vestigio de Switch. More specifically if it is a script that includes the "Nintendo Switch" element. This is a component that is here nourishes the menu of options for plataformas. Pueden buy it ustedes mismos. pic.twitter.com/oTMtBno1ZV

What you see, is a small excerpt from the source code (HTML5) of Official site of the last chapter of Activision's Bandicoot and which presents small references to Nintendo Switch, in addition to the other platforms already announced.

The purchase option on Nintendo Switch is currently hidden, but already the fact that Toys for bob has included such an option says a lot about the plans that the software house has for the hybrid console.

We will have to wait a year as it happened for both N. Sane Trilogy that for the Reignited Trilogy? Or Activision is waiting for an eventual Nintendo Direct to get maximum visibility?

The Sinking City developers advise against buying the game on ...