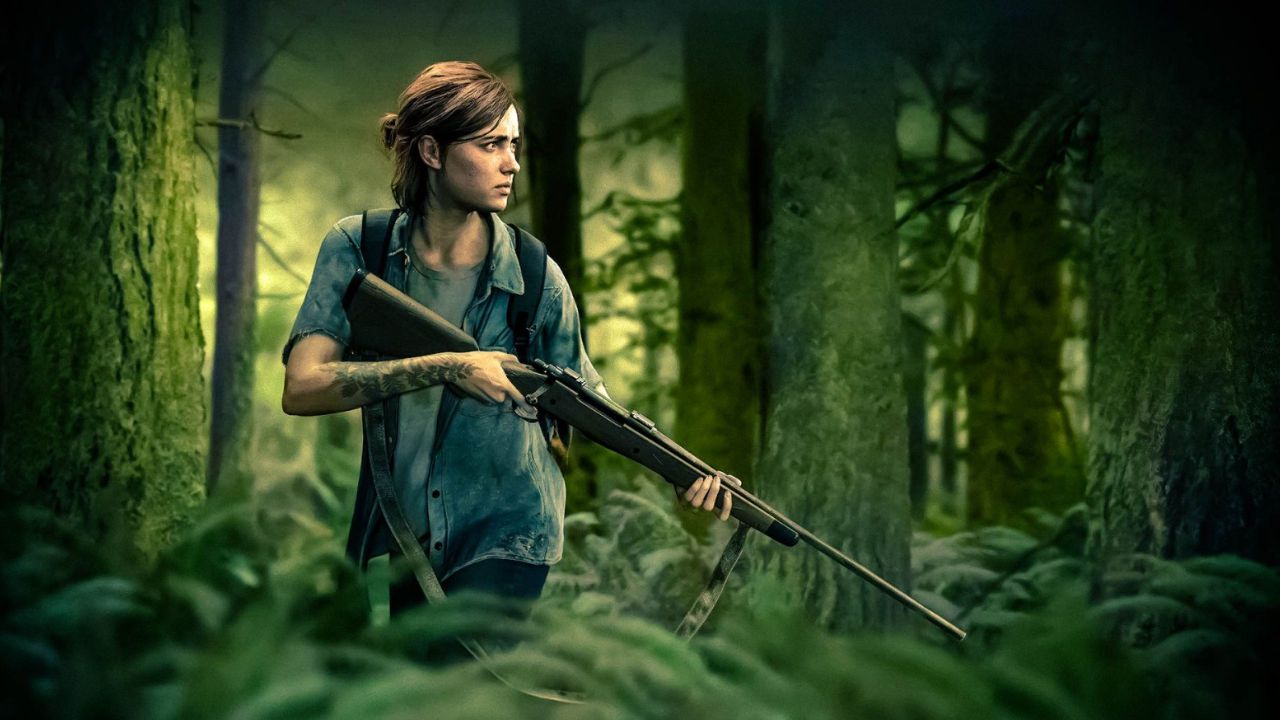 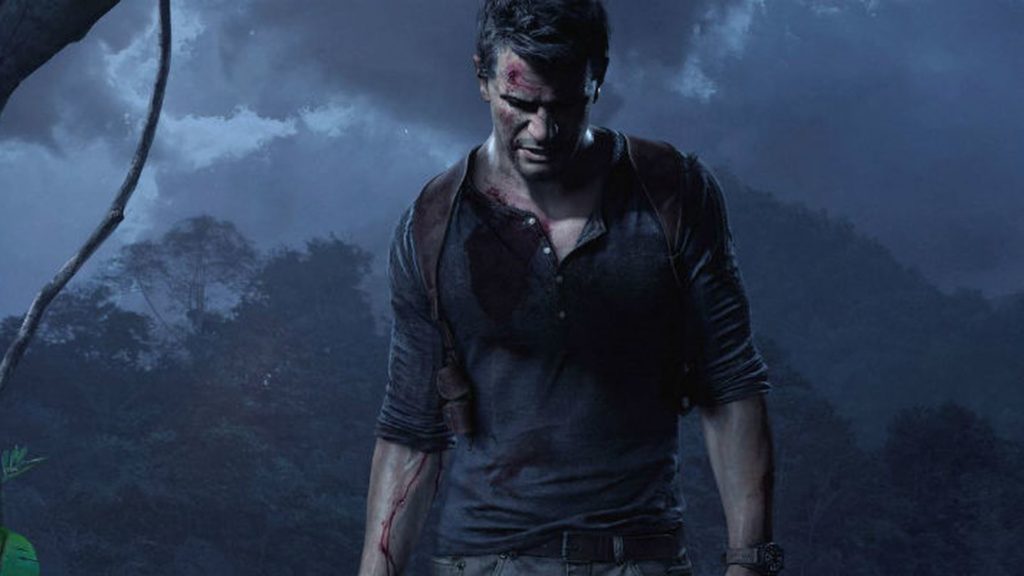 What is the difference between making a 30fps game and a 60fps game? Why do some titles appear graphically inferior to others released in previous years? What role do fps play in all of this? He tried to answer these questions Boon Cotter, Australian lighting artist of Naughty Dog who, in recent years, has worked on the creation of Uncharted 4, Uncharted: The Lost Legacy and The Last of Us Part 2.

In a series of tweets, Cotter tried to clarify a topic that often confuses non-professionals, who frequently engage in discussions without actually knowing what it means to make certain development choices rather than others. These are the words of the Naughty Dog artist:

“A note on 30fps vs. 60fps: It's not as simple as you think. When we render at 60 fps, we have around 16ms per frame to render. A big chunk of that frame budget is reserved for the basics: polygons and material costs. Let's say that, to give an example, in a dense scene there is about 10ms of cost per frame, just for the basics. This leaves us 6ms for things like ambient occlusion, screen space reflections, subsurface scattering, particle, bloom, and other post processing effects that serve to make things super cute. This is not a large budget. But what happens if we go down to 30fps? We now have 33ms per frame for rendering. We have the same base cost of 10ms, but 23ms remain for the nice stuff. It is practically a budget for the advanced features FOUR TIMES higher. Games running at 60fps make significant sacrifices in rendering quality to achieve a higher frame rate. It's not a magic button we press to suddenly double the FPS. If a gameplay runs at 30fps, it often makes sense to aim for 30fps with better rendering ”.

Boon, that as mentioned he collaborated on the creation of several titles developed by Naughty Dog, also gave a practical example, explaining the development choices made during the realization of one of the most important works of the US software house:

“With Uncharted 4, our multiplayer was running at 60fps, but to achieve it we had to eliminate most of the advanced rendering features, with fewer particles, no (or severely limited) dynamic lighting and minimal post processing. It made sense to run multiplayer at 60fps because the gameplay was better. But the single player was fine at 30fps and looked much nicer. If we had also brought the single player to 60fps, the aesthetics would have suffered a lot ".

According to Boon, things aren't going to change much in the foreseeable future, not even with next-generation consoles, where the focus will still be on better aesthetics:

“As a lighting artist, much of the frame budget and optimization falls under my responsibility. I have to make more or less sacrifices in every scene to get the consistent 30fps. Better hardware just means that I can aim even higher with better rendering and I don't see any changes in the short term ”.

Sonic Origins: The developer is not happy with his work and SEGA

Vincenzo Marino - June 25 2022
Microtransactions are often a divisive element within the world of video games, but if well integrated and, above all, non-invasive, they can be easily tolerated ....
News

Sonic Origins: the developer is not happy with his work and ...

Vincenzo Marino - June 24 2022
Sonic Origins developer Simon Thomley attacked Sega after the rather unhappy launch of the remaster collection. Thomley, who is the founder of ...

Call of Duty: Modern Warfare has grossed over 600 million ...