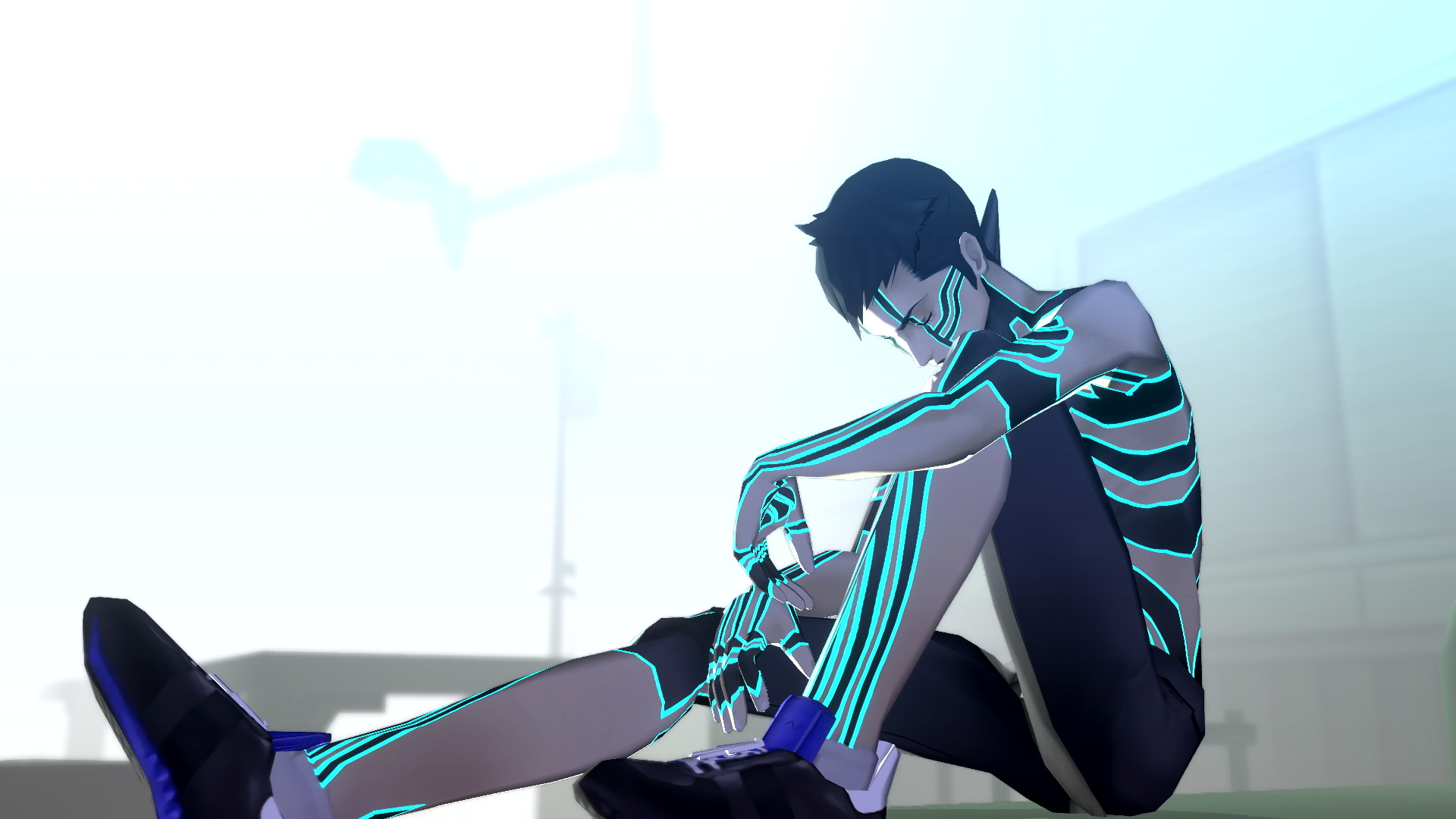 Shin Megami Tensei III: Nocturne HD will be released in 2021(2020 in Japan ..."Atlus being Atlus") and will bring the original PS2 title back to Western audiences in its most complete form, adding the character of Raidou Kunohoza previously replaced in the western release by somebody else. This hasn't stopped ATLUS to re-propose his replacement through DLC. Obviously I'm talking about Dante Alighieri, the dude from Devil May Cry.

The demon hunter from the series Capcom will be added within a new mode: New Game - Maniax. This new option will replace any Raidou scene with Dante. Dante will play the role not only of boss fight, But also recruitable unit in the party.

A bit of history: this new version of Nocturne is based on the Maniax Chronicle, which is the latest version revised and corrected of the title released in 2008 in Japan e never released anywhere else.