One of the most common practices that a software house executive - like Electronic Arts in this case - can implement is ask investors to inflate their portfolios through a simple bonus. After the latest complaints from investor organizations, including As you Sow, many EA executives could earn less than usual in the coming months. 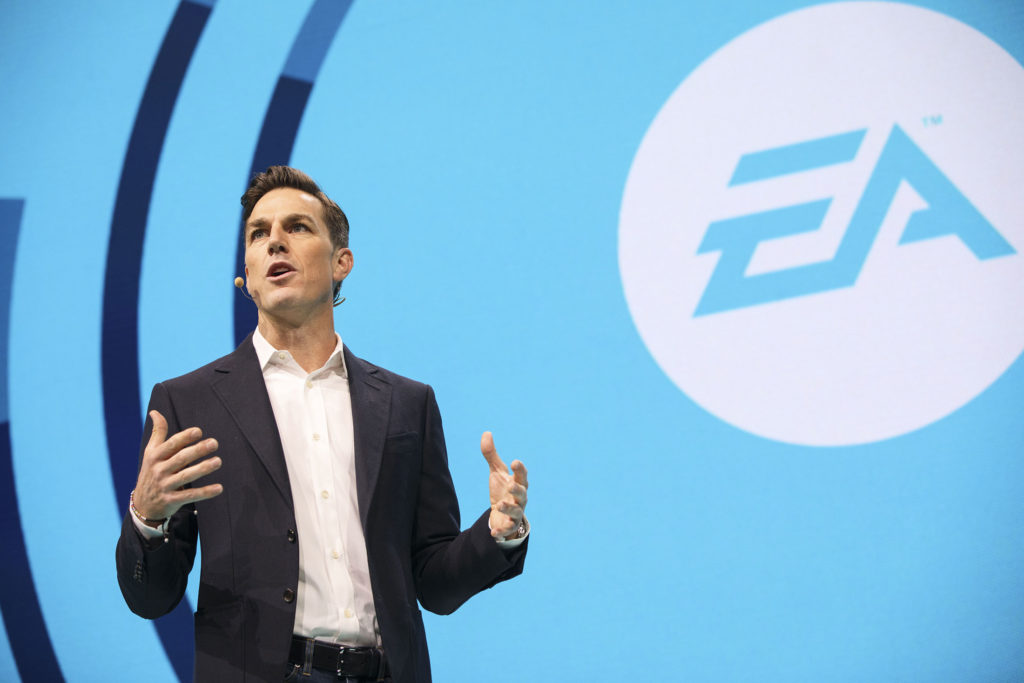 It all started in June, when the group CtW Investment Group called into question the CEO of Activision Bobby Kotick, stating that the latter earned too many dollars, especially at a time when the software house was ready to lay off hundreds of employees. The group then began a campaign that led to a vote to cut Kotick's salary.

And although the vote did not reach the desired result, the story bounced everywhere until it reached the shareholders of EA who, last week, approved the cut maneuver with a majority of the 74%. This will affect the salaries of most executives, including Andrew Wilson: the "face of the company" with a salary of ben 21 million dollars / year.

Hoping that this maneuver pushes the high figures of EA to be less stingy, this news has certainly cheered the well-known critic Jim Sterling, which over and over has tried to bring attention to these practices unjustifiable.