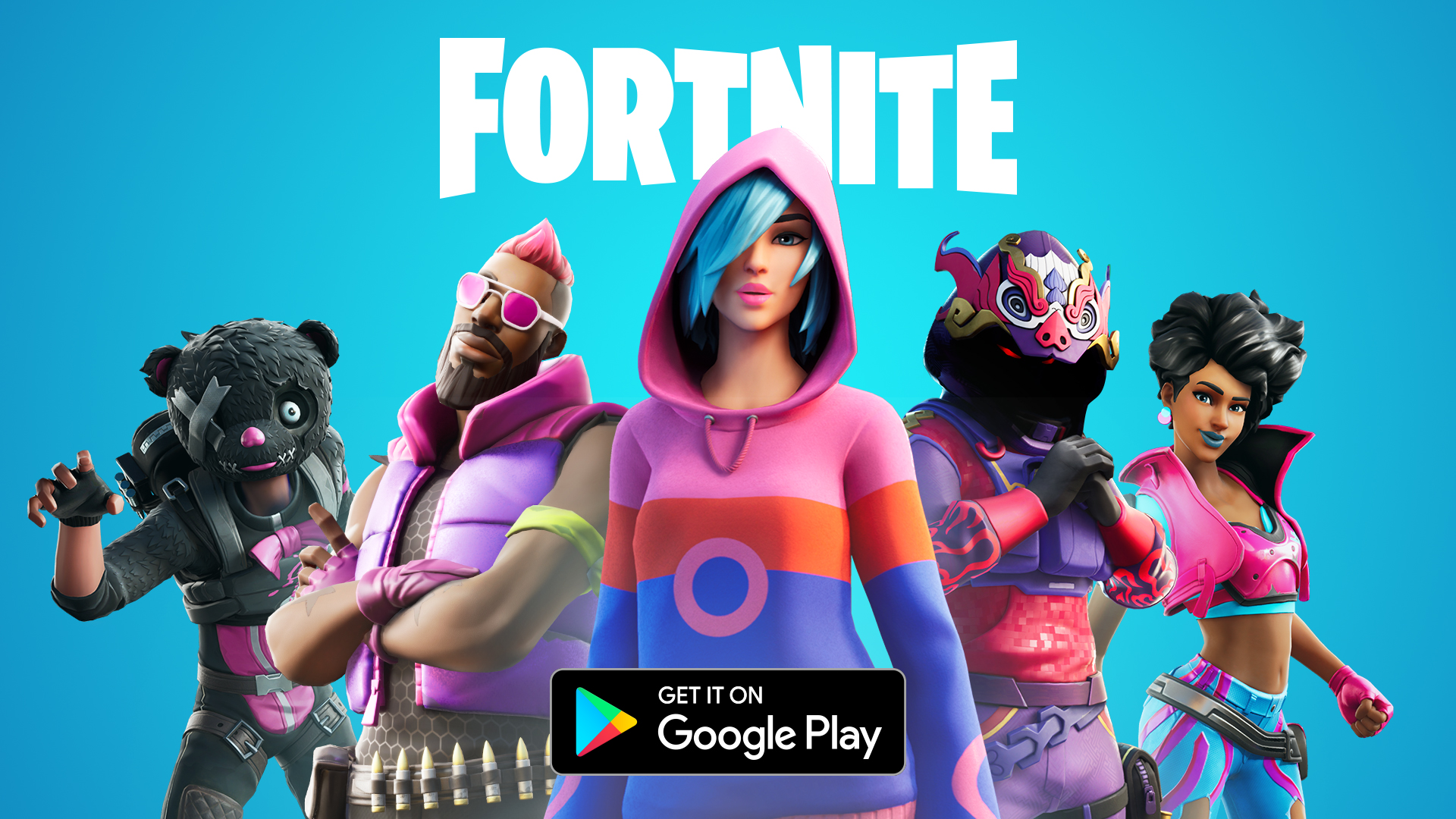 Fortnite, after being eliminated from the Apple App Store, also undergoes the same treatment on Android. Yet another lawsuit is underway.

After removal from the App Store due to a proprietary payment system, which therefore does not share the earnings with Apple itself, epic Games is also mocked by Google. Fortnite has been removed from Android devices for the same reason, and this led the software house to take legal action against the great G. Here is an extract of the complaint:

"If not for Google's anti-competitive behavior, the Android ecosystem could live up to Google's promise of open competition, providing Android users and developers with competing app stores that offer more innovation, significantly lower prices." 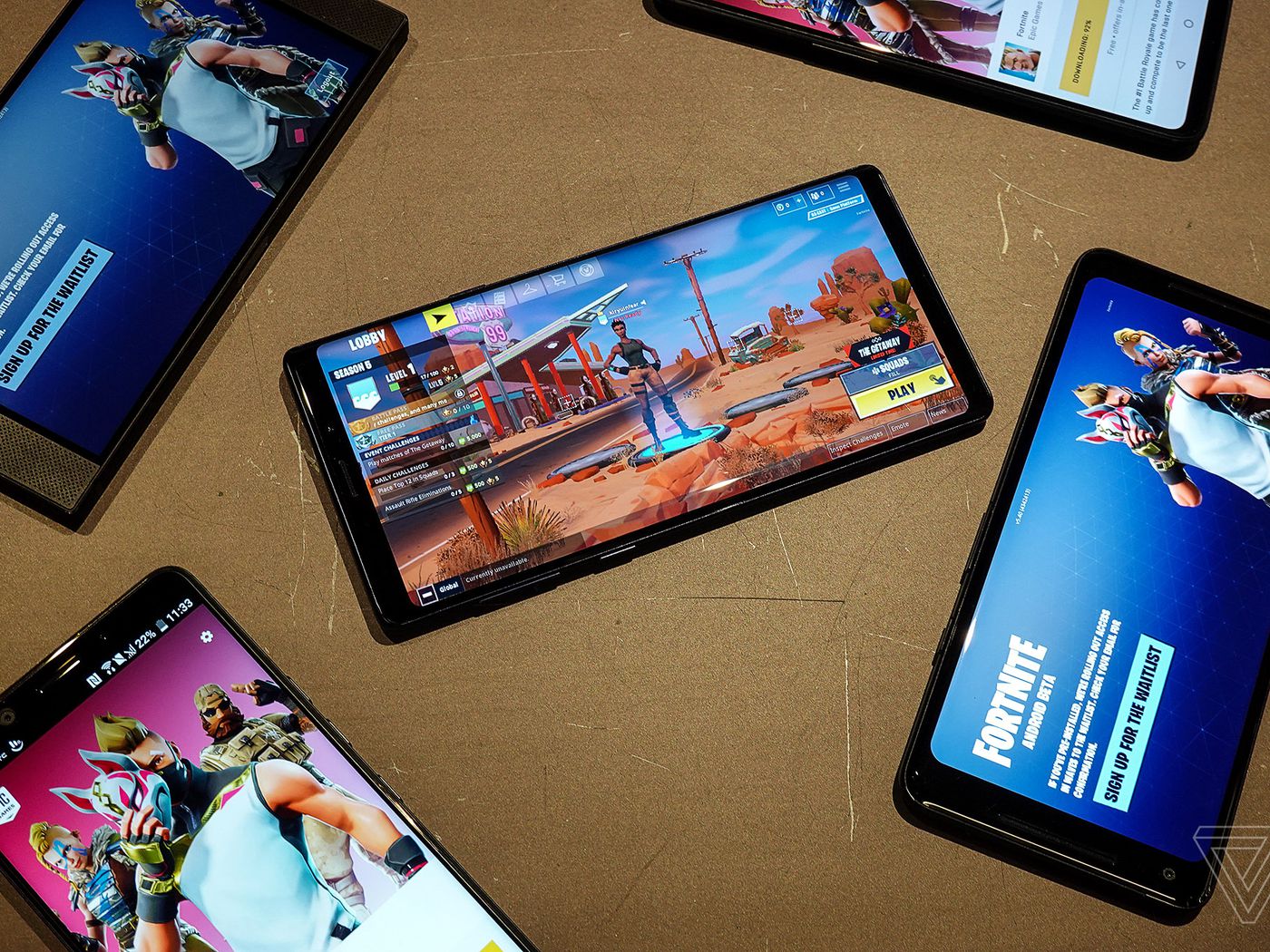 The lawsuit against Google will be much more complex than the one against Apple, in fact the first company allows you to download apps even outside the Google Play Store, while the latter has a monopoly on its own applications. Will this lead other digital stores to take action as well?

How will these two lawsuits end? Stay with us to find out.

XIII Remake, the developers apologize for the countless problems