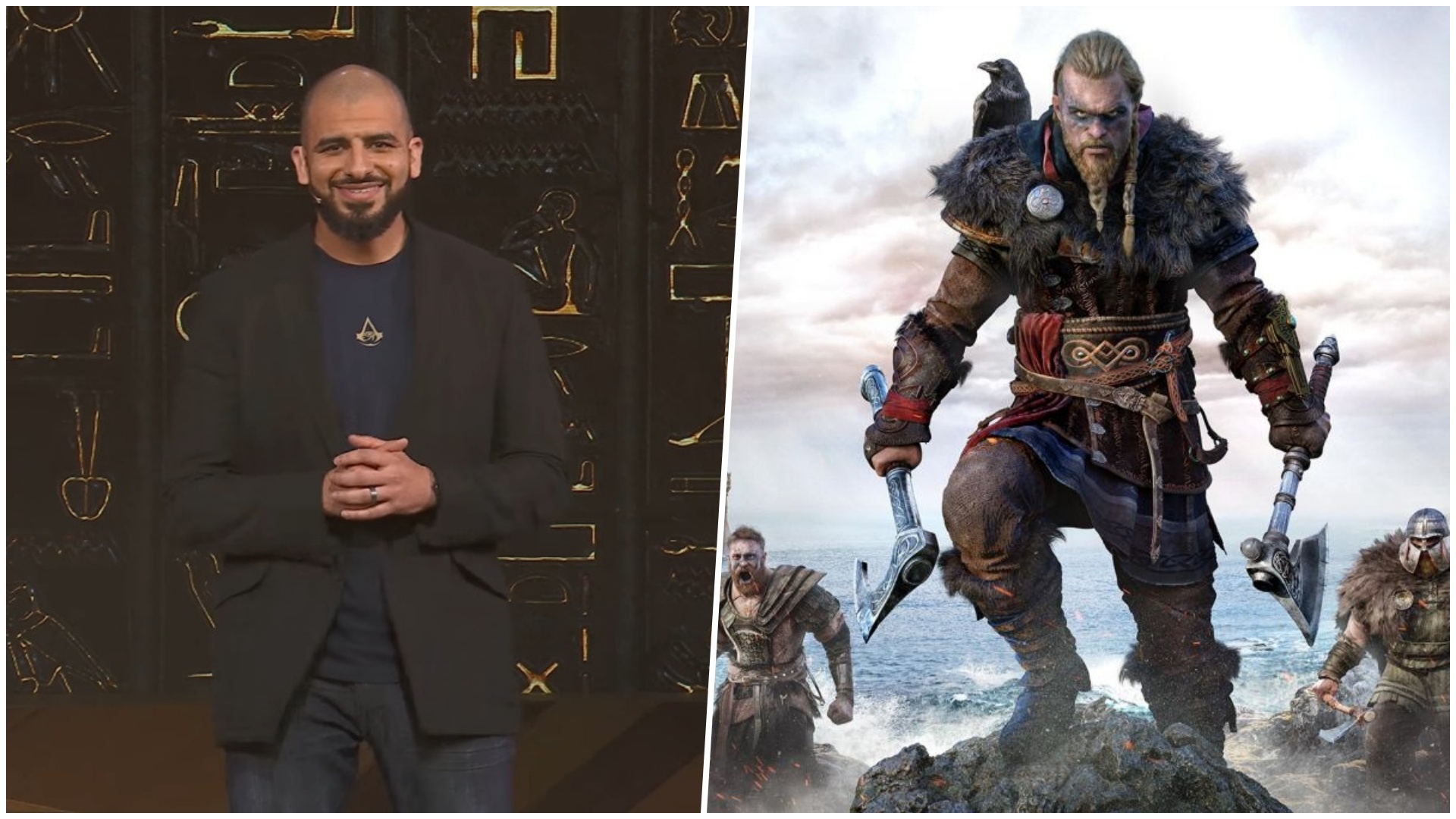 Assassin's Creed Valhalla, a few months after its launch, loses its creative director. Ashraf Ismail was fired for misconduct.

After the storm a few months ago linked to allegations of sexual harassment inside Ubisoft, here comes a new provision: Ashraf Ismail was fired.

The same director had already voluntarily left the French company in June, confessing that he had had one extramarital history. This confession triggered an internal investigation that led to the definitive dismissal of the now former creative director of Assassin's Creed Valhalla. Ubisoft remains vague on the matter, stating:

“Following an investigation conducted by an external company, it was decided to terminate Ashraf's employment relationship. We cannot provide any details on the investigation, as it is confidential. " 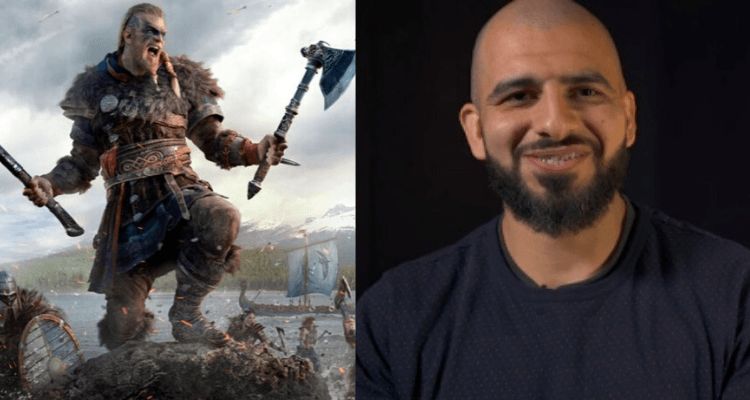 In addition to this episode, there are new testimonies pointing the finger at the various Ubisoft offices around the world accused of creating toxic work environments, characterized by episodes of bullying, nepotism, manipulation and homophobia.

Definitely not the best period for the software house. Will this media earthquake compromise the quality of the upcoming titles?