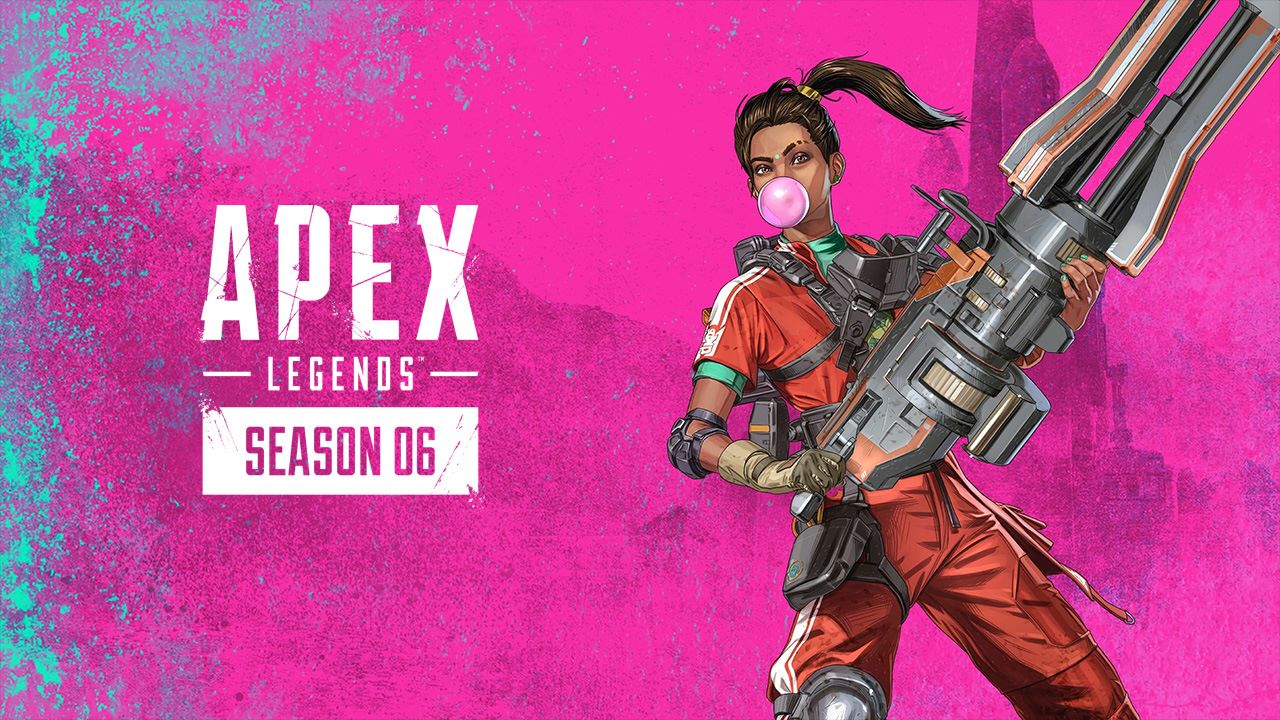 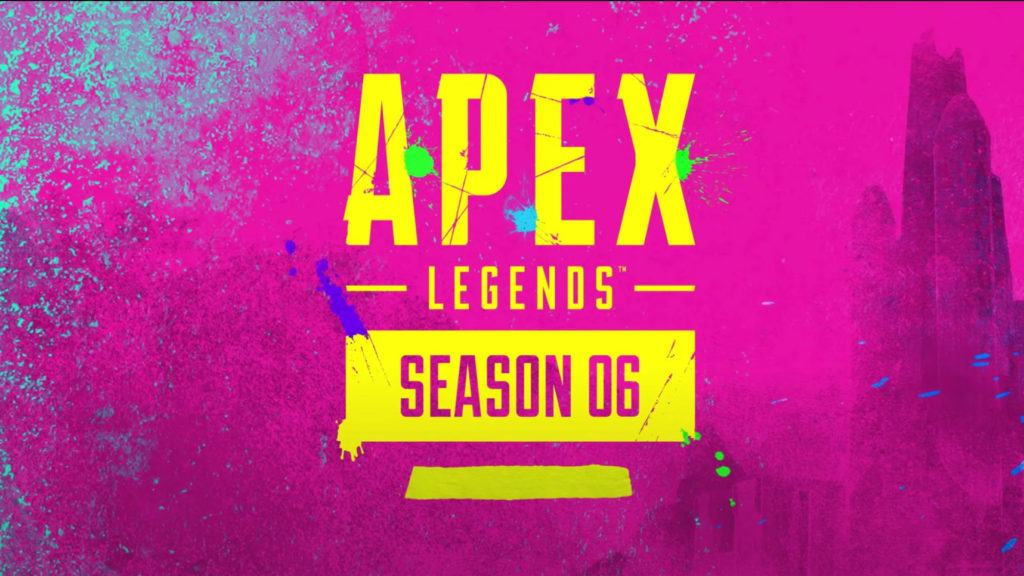 Apex Legends enters the new season, the sixth to be exact, with several news in content and gameplay.

Season 6, entitled Boosted (Massima Potenza in Italian), in addition to seeing the debut of the new legend, Rampart, brings some interesting news as a dowry brand new crafting system designed to minimize the disadvantage of an unfortunate looting phase (a criticality that has always afflicted battle royale, especially on the competitive side), the introduction of Volt, a new weapon already known to players of Titanfall 2, a rework of the Armor system and some changes to the World's Edge map, which will be the scene of the first split of the ranked season.

The new season patch notes, complete with all changes related to weapons, playable characters, loot system and game mechanics, are available at this link, along with a presentation of Rampart's skills.

Apex Legends it can be downloaded for free from Origin and will be available on Steam starting next fall, to coincide with the launch on Nintendo Switch and the introduction of cross-play with console versions.

Nicolae Locatelli - April 20 2021
Konami has re-registered the Castlevania and Metal Gear Rising brands. Remastered on the way, or new projects? The Japanese house which is now almost completely ...
News

Andrea Schietroma - April 19 2021
The PS3 and PSVITA stores will remain open and will not close their doors this year, as originally planned. To officially communicate Sony's turnaround ...

Biomutant: the release remains confirmed for 2020