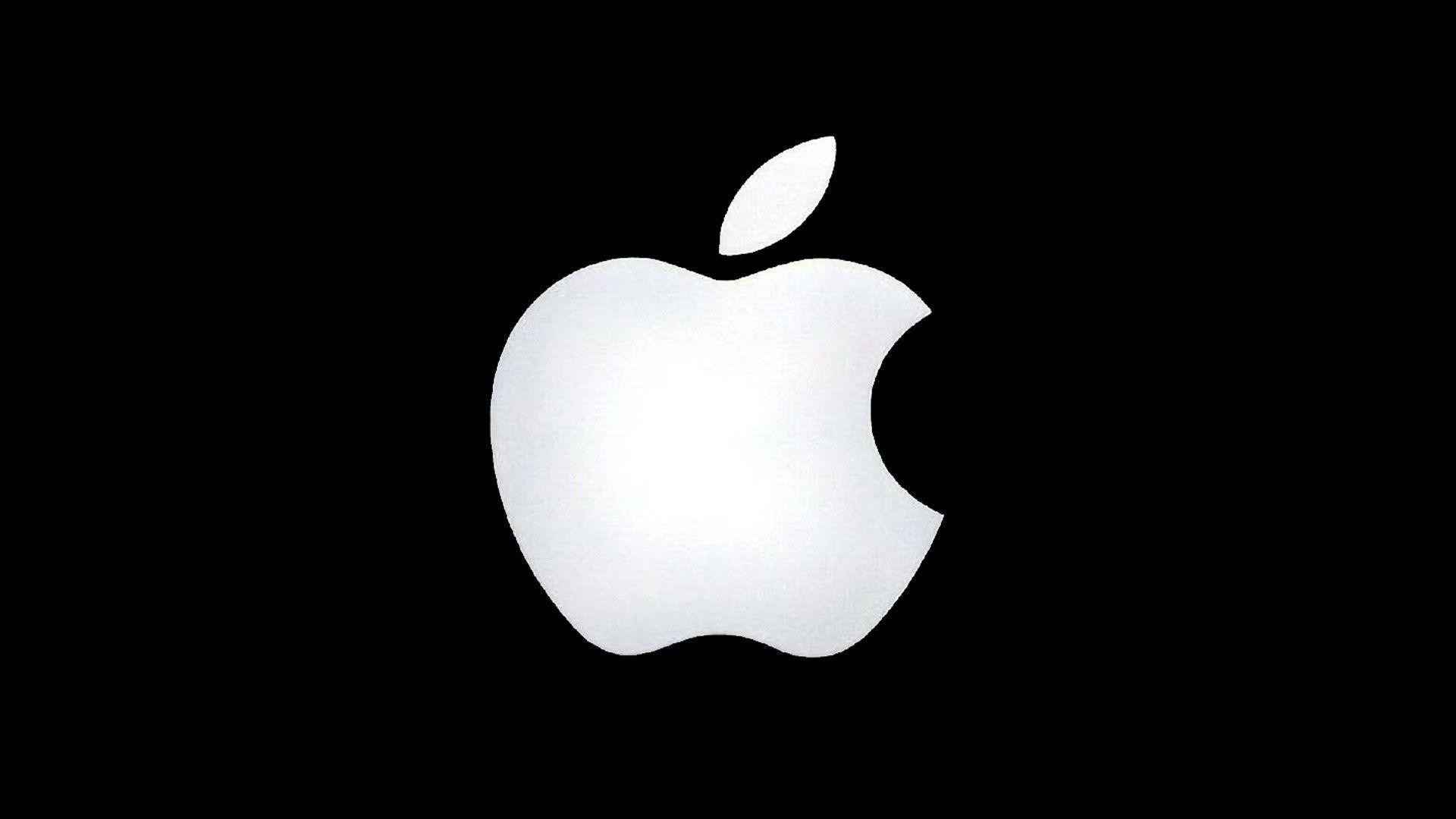 The site Patently Apple reported the registration, on February 6 of this year, of a new patent by Apple. The project is about video game streaming and was made public this week.

The full name of the patent is "Enabling Interactive Service for Cloud Rendering Gaming in 5G Systems" and would have the purpose of facilitating the streaming of video games in a similar way to what already happens for other non-interactive media such as films or TV series.

Quoting the patent itself:

“The game is stored, run and rendered on a remote server, and then streamed to the device. This allows the user to enjoy the game whatever the specifications of their device, as it is the server that is loaded for storage, execution and rendering.

Controls are sent from the user's device to the server, which records them and then sends them to the game. Existing 5G systems lack the ability to efficiently support remote video game rendering processes."

The patent then goes into very technical details, with a language that is difficult to understand for non-experts. If you are interested in learning more about Patently Apple is available the entire patent. 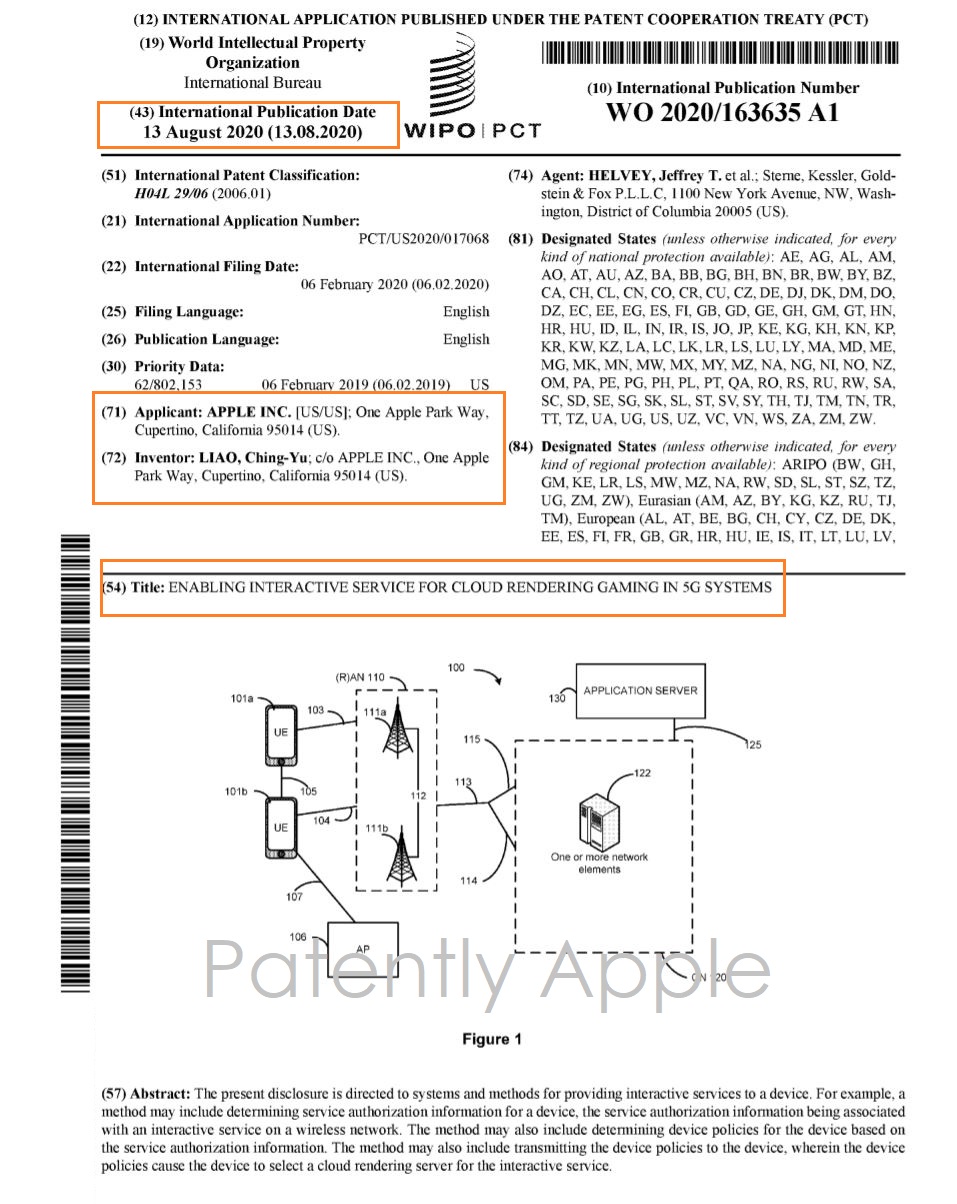 Apple therefore seems willing to increase its presence in the world of video games. This patent would also explain the decision not to support neither Stadia nor xCloud on iOS devices.