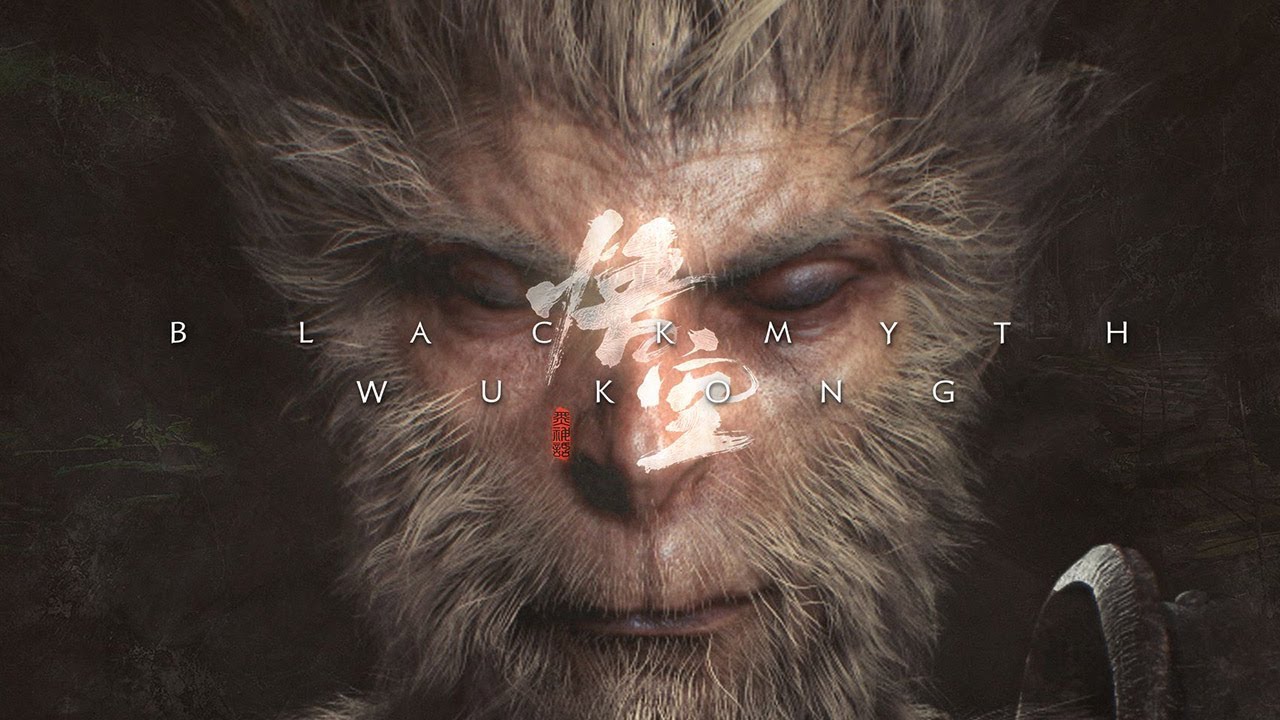 Black Myth: Wu Kong shows up for the first time. What can we expect from this action RPG inspired by the Chinese epic?

Developed by the Chinese Game Science, the title is proposed as a action rpg with cutting-edge technical characteristics, certainly at the height of a triple A title. Inspired by "The journey to the West", a masterpiece of Chinese literature from the late 1500s, the game allows you to take on the role of the Monkey King Sun wukong (the character who inspired Akira Toriyama for Goku's creation) and use his fighting skills in fights that closely resemble those featured in Nioh.

In addition to the gameplay trailer, the software house has also released a video dedicated to the settings, also taken from the pre-alpha version of the game.

At the moment there is talk of a release for PC in 2021, but we do not exclude that Black Myth: Wu Kong can also arrive on Next-gen consoles.

Resident Evil Village, Lady Dimitrescu becomes the Thomas Train thanks to a mod

Here's how much Epic Games spent on free offers

League of Legends, the animated series is scheduled for next fall

Vincenzo Marino - May 5, 2021
Resident Evil Village modders got to work even before the game was released. Thanks to the demo published a few days ago, the ...
News

Here's how much Epic Games spent on free offers

Piermatteo Bruno - May 4, 2021
Every week, we at Parliamo di Videogiochi report all the new free offers of the Epic Games Store through the Free is Beautiful section, but what happens ...

Ragnarōk Productions - The trailer for their first project is coming soon