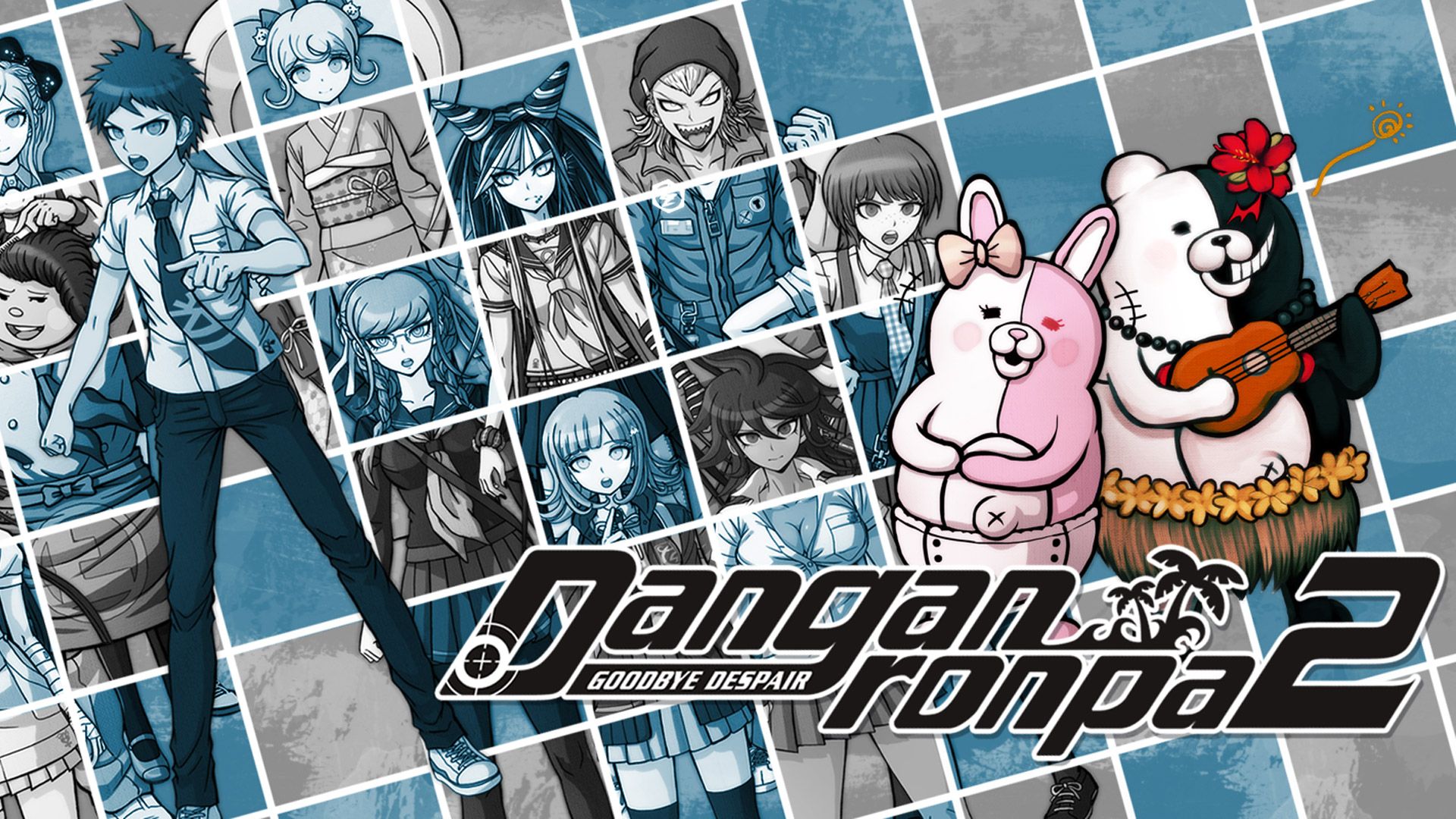 Yesterday 20th August it was the release day of Danganronpa 2: Goodbye Despair Anniversary Edition, but not only in Japan. Last night Spike Chunsoft confirmed the release of the game worldwide for mobile platforms. The app is already available on Play Store e App Store and in Italy it costs 17,99 €.

The game won't be kind to your phone's memory. You will want to make room for the almost 4 Giga you will need to start playing. Danganronpa 2 will be available in two languages, Japanese and English, fully voiced. Simplified and Traditional Chinese were also included among the subtitles.

Exactly as it happened for Danganronpa: Anniversary Edition there will be a new UI, touchscreen controls, balancing in mini-games and a new gallery.

In addition to being available for iOS and Andrioid, you can find Danganronpa 2 also on PlayStation 4, PlayStation Vita and PC.

Teamfight Tactics Mobile: a closed beta is expected before the launch of ...

Bethesda denounces Warner Bros. because of the game on Westworld