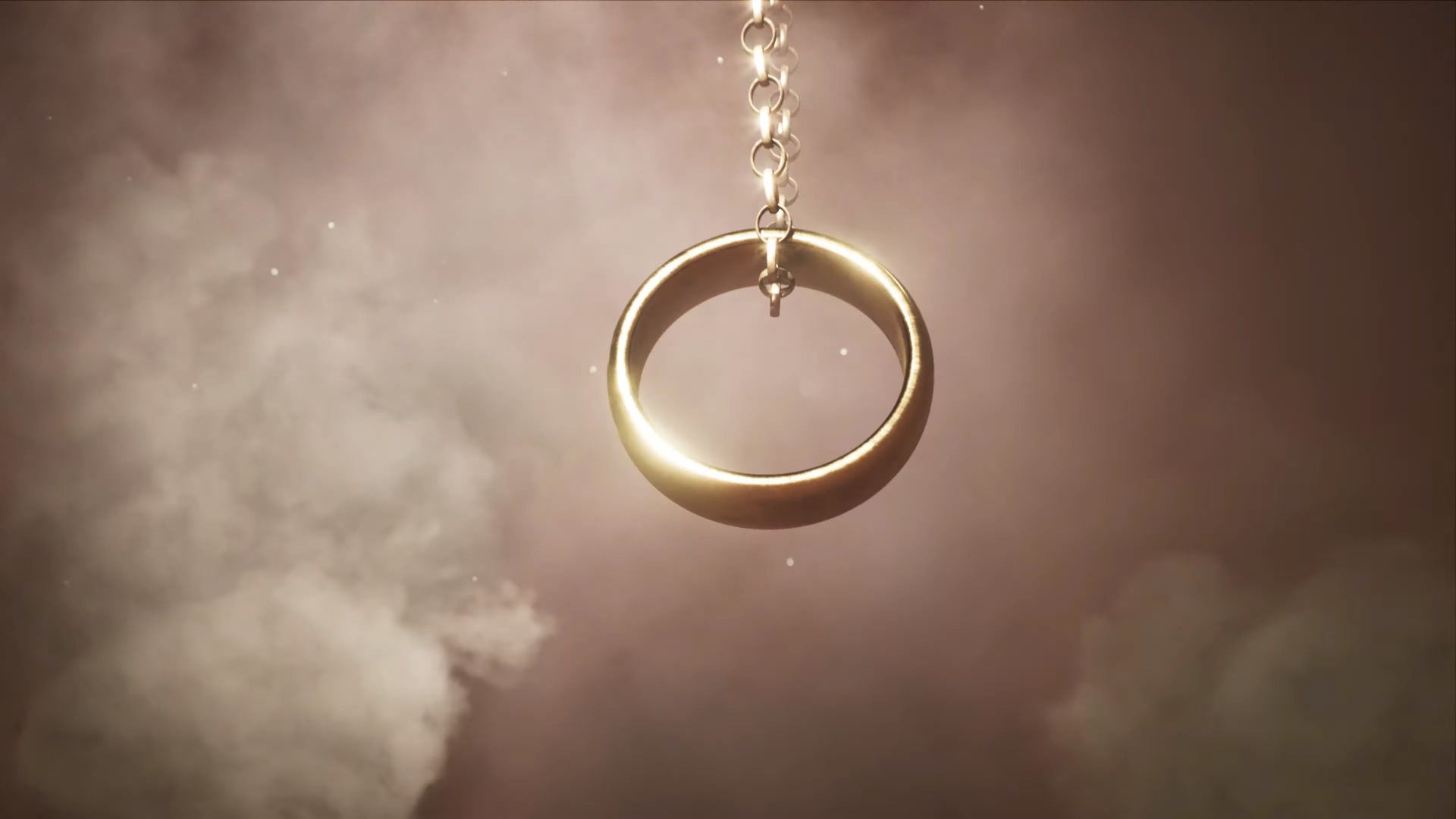 It was the year 2004 when and EA had the rights to transpose the film trilogy of Lord of the Rings from the big screen to video game. What resulted was The Lord of the Rings: The Battle for Middle-earth, an excellent real-time strategy game. Shortly after, however, the rights returned to Warner Bros, condemning the series to the infernal circle of games without rights.

Fourteen years later, a group of fans decided to give the title a new life. The project that bears the name of The Battle for Middle-earth: Reforged, was announced in 2018 and plans a total remake of the video game in Unreal Engine 4. A few days ago, a video of more than a quarter of an hour came as a surprise showing the progress made in the project.

Due to the aforementioned rights issues it is practically impossible to find the original game. And even if you have a copy, running it on a contemporary PC is just as difficult. But The Battle for Middle-earth: Reforged not only aims to make the title available again, but also to make graphical improvements and add new mechanics. On Official site of the project you can find all the details, as well as the list of people who are working on the remastered.