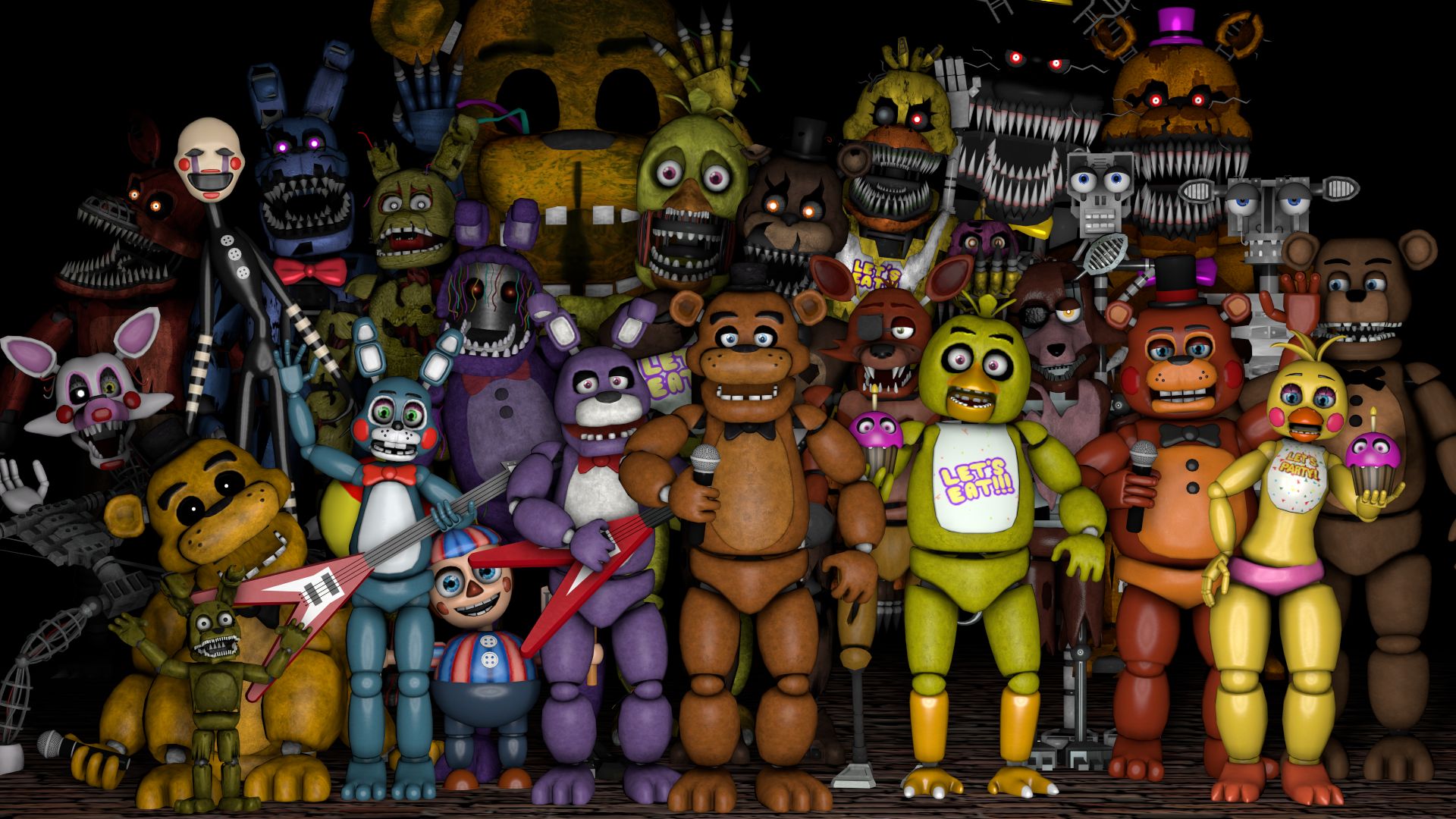 Five Nights at Freddie's is a title that in recent years has been the symbol of the public's renewed interest in horror genre, but it is also a testament to the commitment and passion of its creator Scott Cawthon, which in a few years managed to shoot sequel after sequel, with Five Nights at Freddy's AR: Special Delivery as the last chapter released. As if that were not enough, Cawthon himself has decided to take the field to lend a hand to his fans, starting the initiative Fazbear Fanverse.

FNAF News: Scott Cawthon has announced The Fazbear Fanverse Initiative, a collaboration with 5 fangame developers to have their old and new projects officially supported by Scott himself, with console ports and merchandise of them produced in the future!https://t.co/4AanqyJ6dl

Through this "program affiliation ", Cawthon will actively collaborate with 5 amateur developers, financing projects related to its IP. This type of support will include not just a little help for the PC release of these fangame, but will also include the funds needed to work on the porting to console.

In short, unlike somebody else, Cawthon went into wholesome mode by offering his support to the community around the animatronics that haunt his hellish pizzeria.

Andrea Schietroma - January 20 2022
The echo of the acquisition of Activision Blizzard by Microsoft has not yet subsided and inevitably the very first responses have also arrived from ...
News

Piermatteo Bruno - January 19 2022
It doesn't matter that the GTA Trilogy: Definitive Edition has aroused several controversies since its launch a few months ago, including disastrous reconstructions carried out ...

There may not be any ads on Diablo at BlizzCon