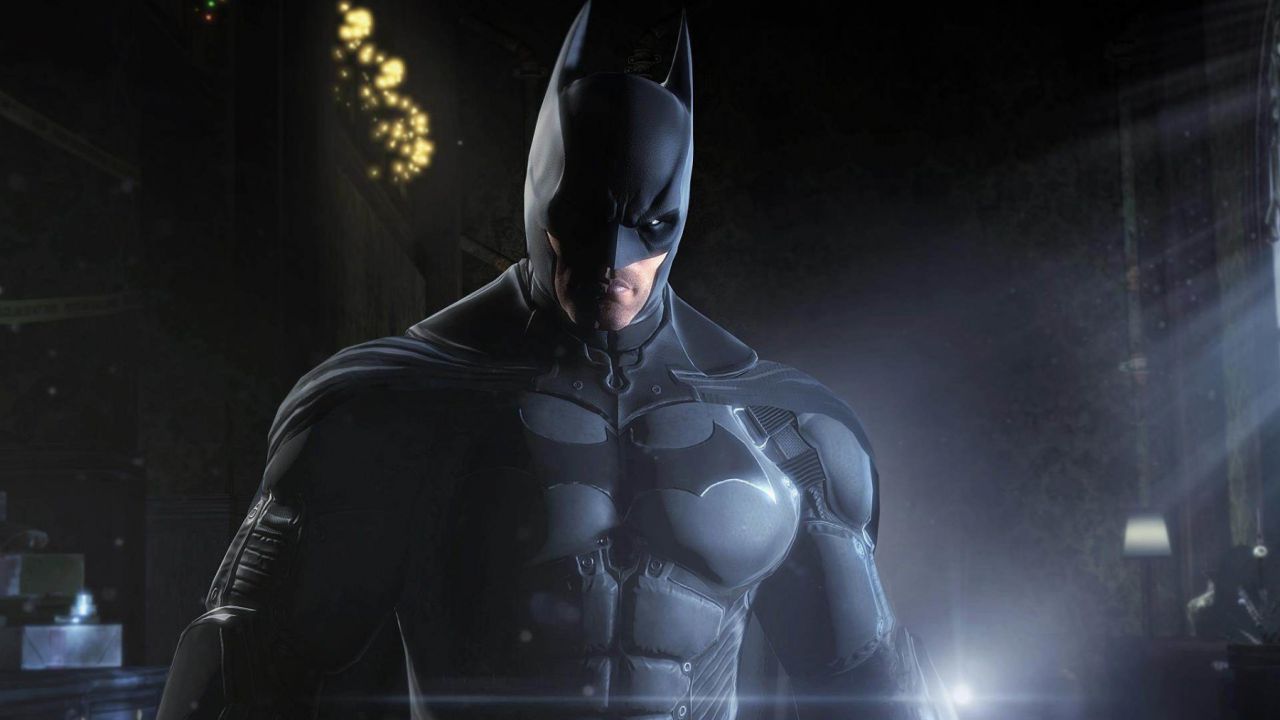 The much rumored new title dedicated to Batman was finally shown by Warner Bros. during the DC FanDome, which is being held right now. With a charming cinematic trailer, the developers present us what will be the incipit and the setting of the game, as well as its official name: Gotham Knights. But why is the most famous bat-man in the world absent from the title of the work? The reason is very simple: is dead.

Surprise for all fans, the description and the video open with the news of the discovery of Batman's body. The philanthropist has disappeared from the scene for unknown reasons, but was already aware of his impending demise. With a melancholy farewell message, the superhero leaves the safety of the city in the hands of his family: Batgirl, Nightwing, Red Hood and of course Robin. Within Gotham Knights we will step into the shoes of these characters and fight some of the worst threats to the city - including the Court of Owls, which fans will surely be thrilled to see represented.

Gotham Knights will be available in 2021. Details on launch platforms are not known yet.

DOOM, hidden messages in the soundtrack

Will Sony come back with a new portable console?