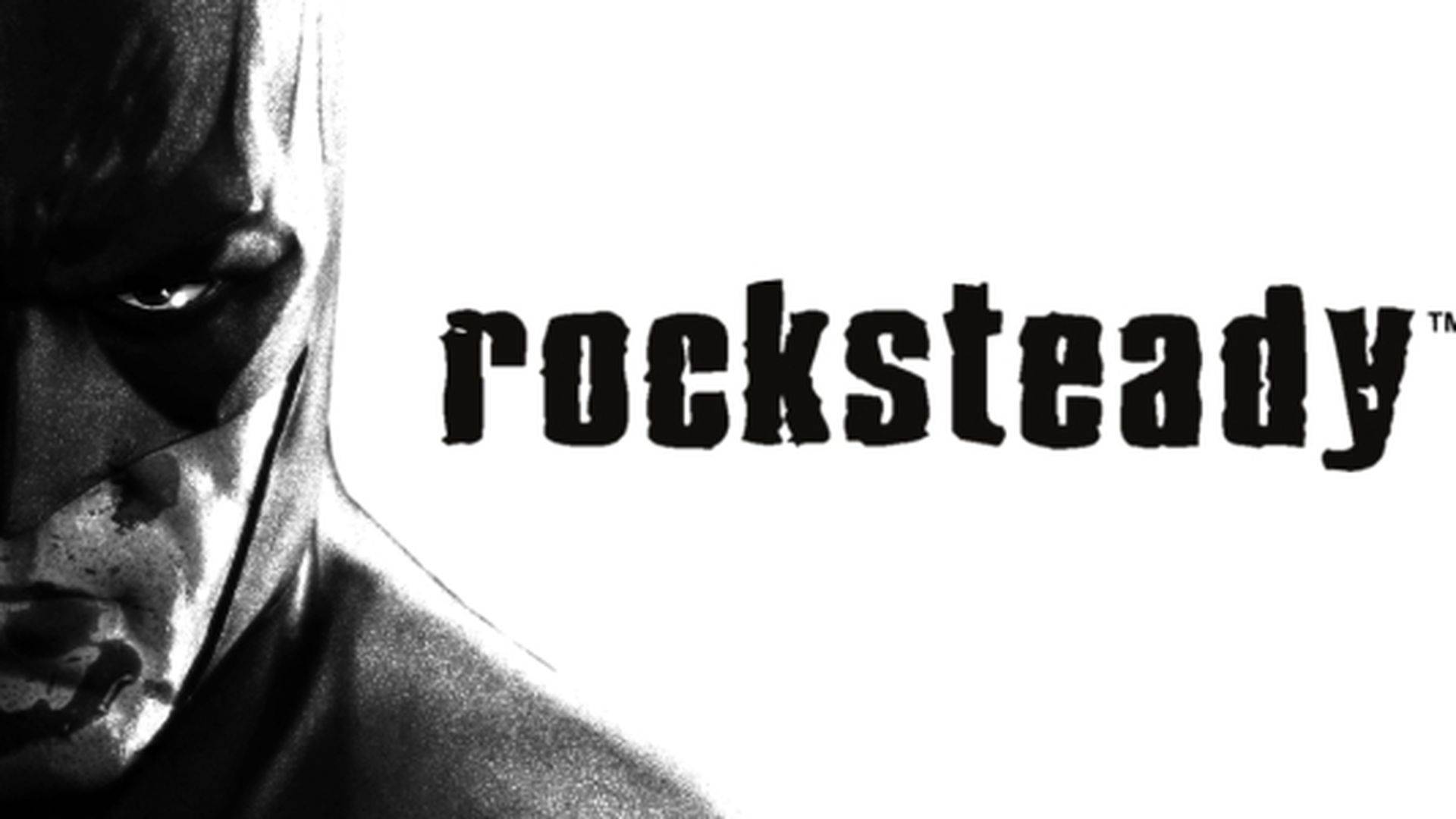 In the last two years Rocksteady Studios - developer behind the Batman Arkham series - has been at the center of several controversies. First of all, some allegations by some former employees they had not been taken seriously by the study. In the words of one of the victims, the screenwriter Kim MacAskill, everything had been covered up with “an hour-long seminar to cover one's butt”.

Here is our statement: pic.twitter.com/ssyzNWfyhB

In this long letter, the software house admitted its mistakes in the management of individual cases and that since then the working environment has been made much more inclusive for female workers. Additionally, Rocksteady is currently working with an outside agency to investigate further to close the matter turn the page.