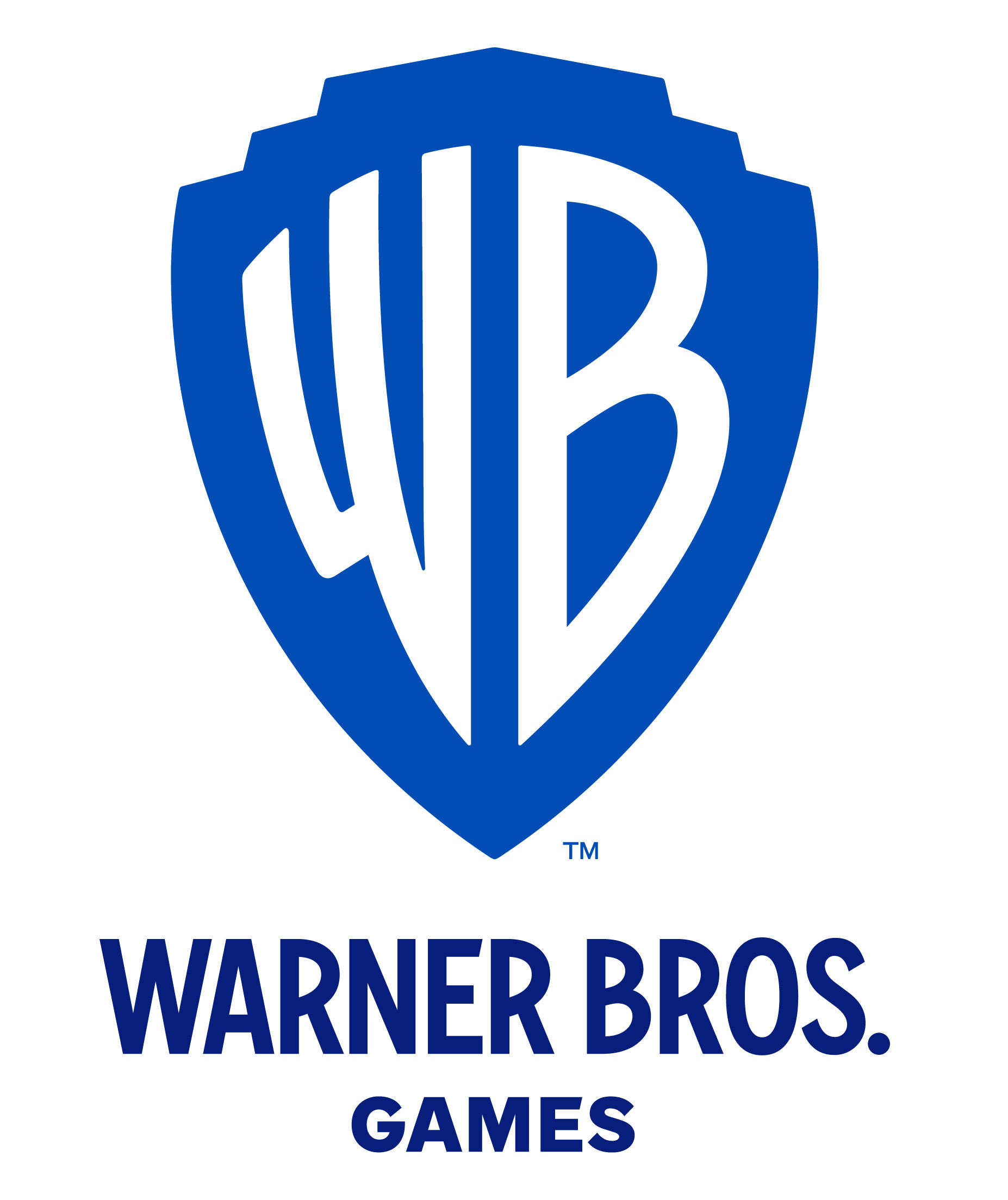 Step into the Knight as Batgirl, Nightwing, Red Hood and Robin

BURBANK, Calif .– (BUSINESS WIRE) -#GothamKnights–Warner Bros. Games and DC today announced Gotham Knights, a brand-new open-world, third-person action RPG videogame in development from Warner Bros. Games Montréal. Gotham Knights features the Batman Family as players step into the roles of Batgirl, Nightwing, Red Hood and Robin, a new guard of trained DC Super Heroes who must rise up as the protectors of Gotham City in the wake of Batman's death.

Introducing an original story set in DC's Batman Universe, Gotham Knights offers a dynamic and interactive Gotham City where an exploding criminal element has swept through the streets. With the Belfry as their base of operations, this new era of heroes will solve mysteries that connect the darkest chapters in the city's history and must defeat notorious villains in epic confrontations. Players must save Gotham from a descent into chaos and reinvent themselves into their own version of the Dark Knight.

Gotham Knights is playable either solo or as a two-player, online* cooperative experience and will be available in 2021 for PlayStation®5, PlayStation®4, PlayStation®4 Pro, the Xbox One family of devices including Xbox Series X and Xbox One X and PC.

"With Gotham Knights, the team at Warner Bros. Games Montréal is bringing the Batman Family of characters to life in a unique way to delight both fans and new players, ”said David Haddad, President, Warner Bros. Games. "As we embark on a new era of interactive storytelling, our development team has been diligently working to create a new, in-depth experience within DC's Batman Universe."

“The team is thrilled to announce Gotham Knights and share our work in bringing a different story of the DC Super Heroes to the forefront, ”said Patrick Redding, Creative Director, Warner Bros. Games Montréal. "We're looking forward to fans playing and enjoying a lot of action as this new guard of strong DC Super Heroes in Batgirl, Nightwing, Red Hood and Robin, while solving an original mystery set against a living, breathing Gotham City."

In Gotham Knights, players can explore the open-world action of Gotham and patrol the dark streets of the city's five distinct boroughs using a variety of traversal abilities and heroic combat moves, as well as the iconic Batcycle. As Batgirl, Nightwing, Red Hood and Robin progress, their distinctive gameplay skills will evolve, along with a growing arsenal of weaponry and gear. Revealed in the Gameplay Walkthrough video, Gotham Knights features rich storylines for players to investigate, including face-offs against some of the most infamous DC Super-Villains, such as Mr. Freeze, who is set on engulfing Gotham City in ice.

The playable characters in Gotham Knights include:

All assets can also be found on the Warner Bros. Games Press Site. To access, please visit the following link and click the "Register Now" button: http://www.warnerbrosgames-press.com/.

Warner Bros. Games, a division of Warner Bros. Home Entertainment, Inc., is a premier worldwide publisher, developer, licensor and distributor of entertainment content for the interactive space across all platforms, including console, handheld, mobile and PC-based gaming for both internal and third-party game titles. Additional information can be found at www.wbgames.com.

DC is one of the largest publishers of comics and graphic novels in the world and home to some of the most iconic and recognizable characters ever created. As a creative unit of WarnerMedia, DC is charged with strategically integrating its stories and characters across film, television, consumer products, home entertainment, interactive games, and the DC Universe digital subscription service. For more information visit dccomics.com and dcuniverse.com.

BATMAN and all related characters and elements © & ™ DC.

*PlayStation®Plus required for online co-op. PS Plus is a paid-for ongoing subscription with a recurring fee charged automatically at the frequency chosen by the consumer at purchase until canceled. Users must be over 7 years old and users under 18 require parental consent, except that users in Germany must be 18 years or older. Full terms apply, see playstation.com/legal.

Di Sarno Raffaele - December 1 2020
In the past few hours Rockstar Games has officially made Red Dead Online a standalone title, which can also be purchased by those who do not own Red Dead Redemption 2. The ...
News

Treat Yourself to a Digital Shelf Full of Great Games With ...