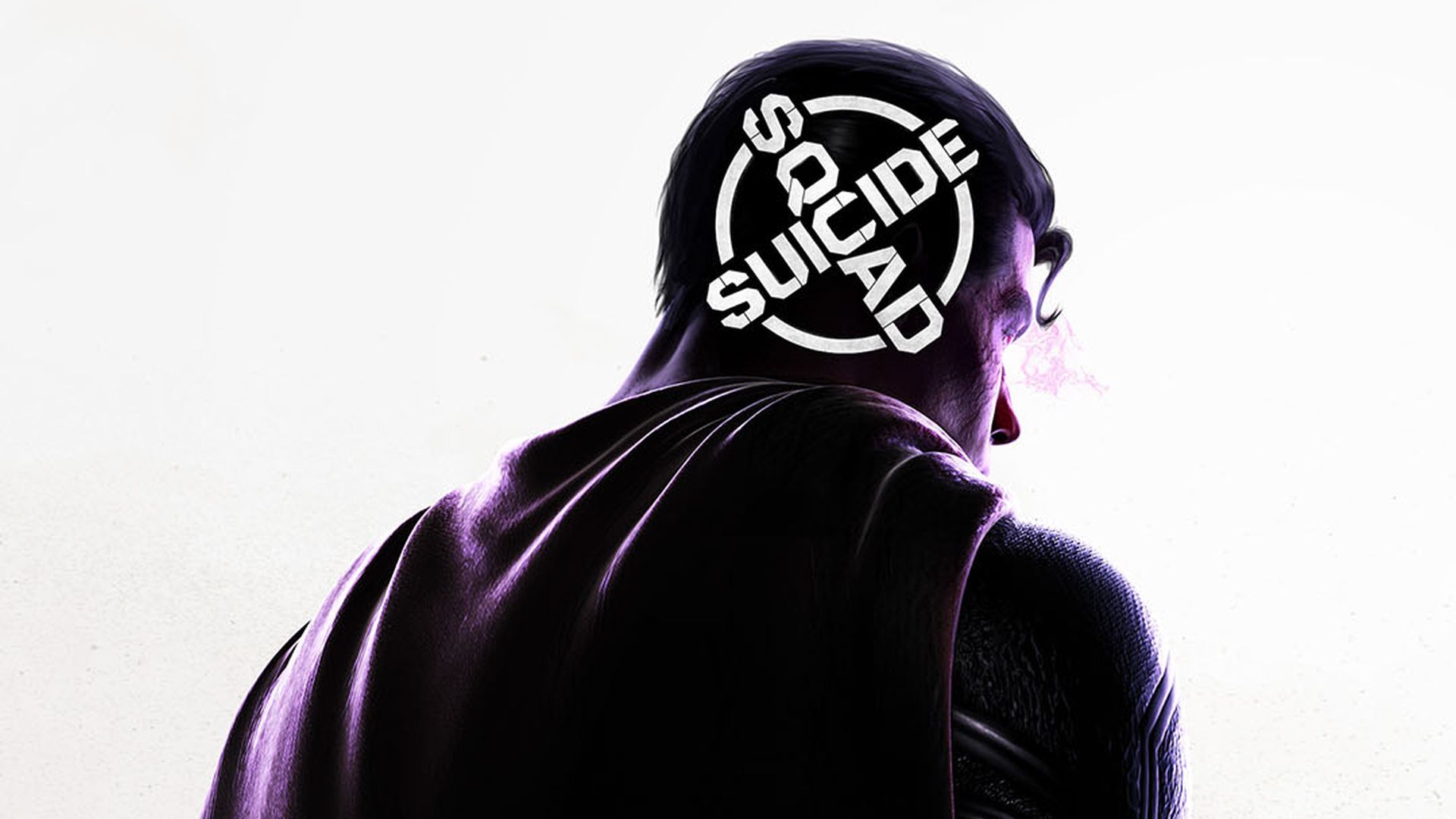 La Suicide Squad seems to be the absolute star of the DC Fandome. After reveal of the cast of James Gunn's latest film, the villain's task force will also have its own video game developed by Rocksteady Studios, developers of the series of Batman Arkham.

In Suicide Squad: Kill the Justice League, the team consisting of Harley Quinn, Sharkman, Deadshot e Captain Boomerang (which compared to the 2016 film will actually have superhuman powers, finally) will have to contend with yet another extra-planetary invasion.

The problem? This enemy (Brainiac) has the ability to possess any individual, and unfortunately for them this includes the Justice League led by a menacing Superman.

Suicide Squad: Kill the Justice League will be released in the course of 2022 su PC, Xbox series X e PlayStation 5.

Nicolae Locatelli - January 21 2021
Assassin's Creed Champion, according to new rumors, would be the brand's next title, and should take us between France and Germany. According to an anonymous source, ...
News

Rumor - Apple is ready to enter the Headset market ...

Piermatteo Bruno - January 21 2021
According to a new Bloomberg report, Apple is hard at work on their first step into the Virtual Reality (VR) industry, with a new headset coming in the next ...

Nintendo at E3 2018 with Super Smash Bros. for Switch