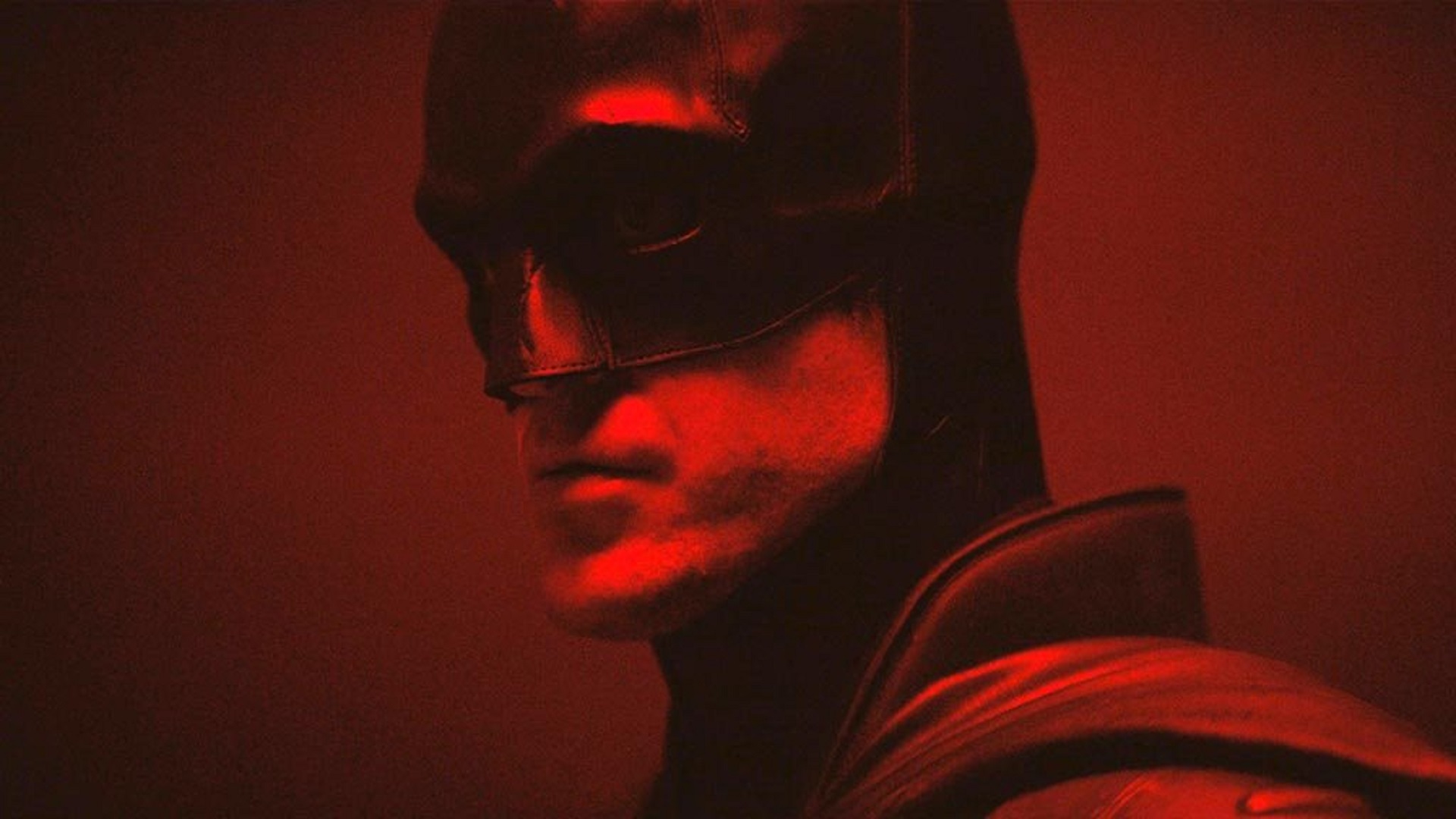 After teaser of the past months finally arrives the first official trailer of The Batman, the new film dedicated to the Bat Man.

From the trailer you can immediately notice a certain amount of violence, almost animalistic at times, even more marked than the works played by Ben Affleck. The dark colors, also more accentuated than the already abundant ones of the latest film productions, will be the theater for the clash between a very young Batman and the Riddler. Don't expect a character similar to that played by Jim Carrey under the guidance of Joel Schumacher. Also noteworthy is the presence, at least brief during the trailer, of the Penguin (played by Colin Farrell), of Catwoman and of a gang whose members use a facial makeup that is very similar to that of Joker.

Robert Pattinson, despite some initial discontent from fans, seems to have fallen perfectly into the part. We will therefore see in 2021 if Warner Bros will be able to replicate the resounding success achieved with Joker.