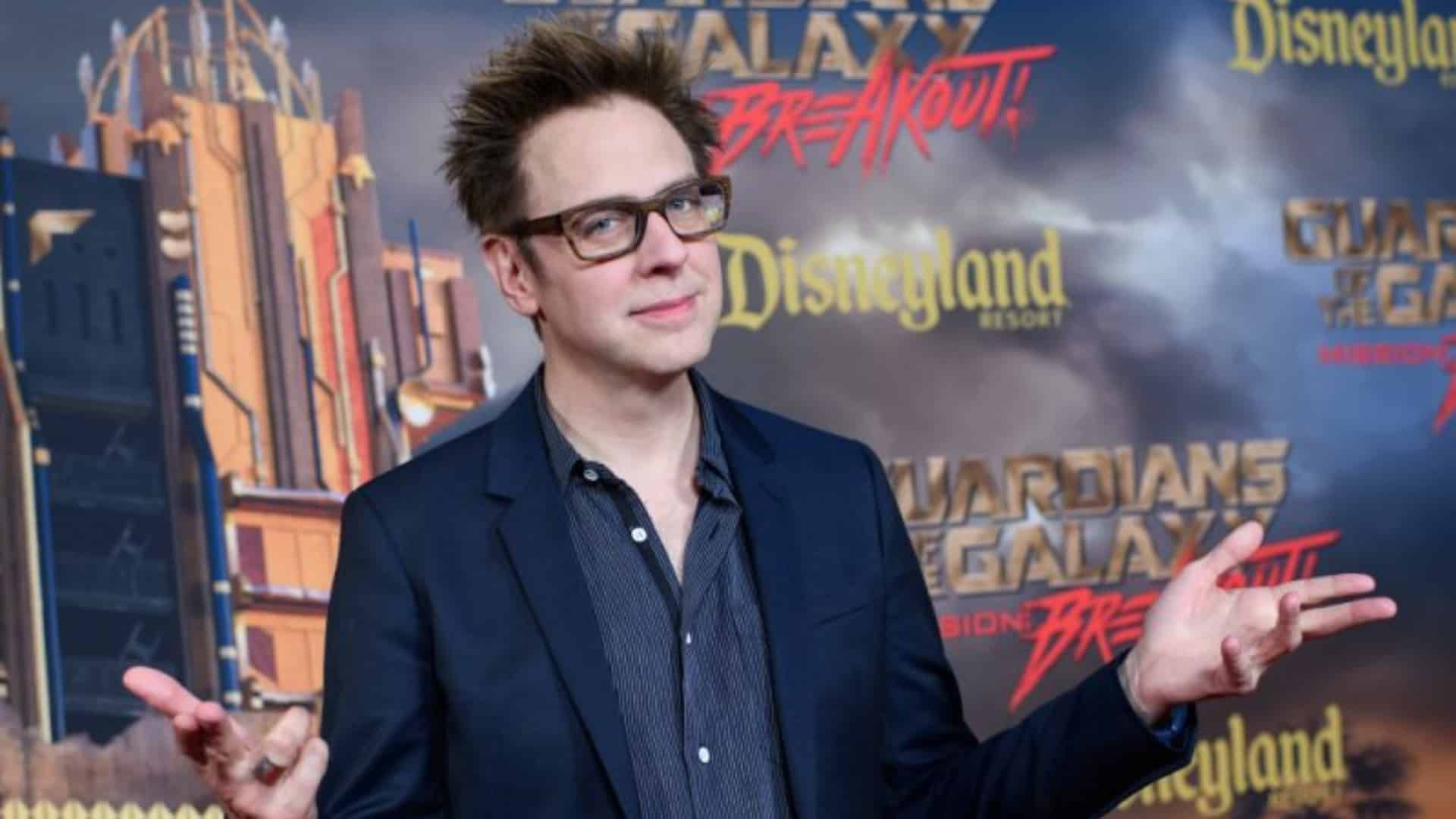 Il DC Fandome, the digital event dedicated to the latest news related to the DC world did not stop after the announcement of Gotham Knights, rather. Immediately after the presentation of the new game, James Gunn took full control of the event by revealing the full cast di The suicide squad, reboot of the disastrous film released in 2016.

Compared to the previous attempt, this version of the special team of bad guys will feature a cast even more varied it's particular. Among the most important players we find: Margot Robbie (Harley Quinn), Idris Elba (Bloodsport), Peter Capaldi (The Thinker) e John Cena in the role of Peacemaker: a crude and unregulated version of Captain America, capable of carrying out the worst atrocities in order to serve his homeland.

In addition to the reveal of the cast, DC has released a behind the scenes which offers a little taste of James Gunn's latest film:

The suicide squad will arrive in all cinemas during the 2021.

Orange is the New Black - Netflix announces the last season