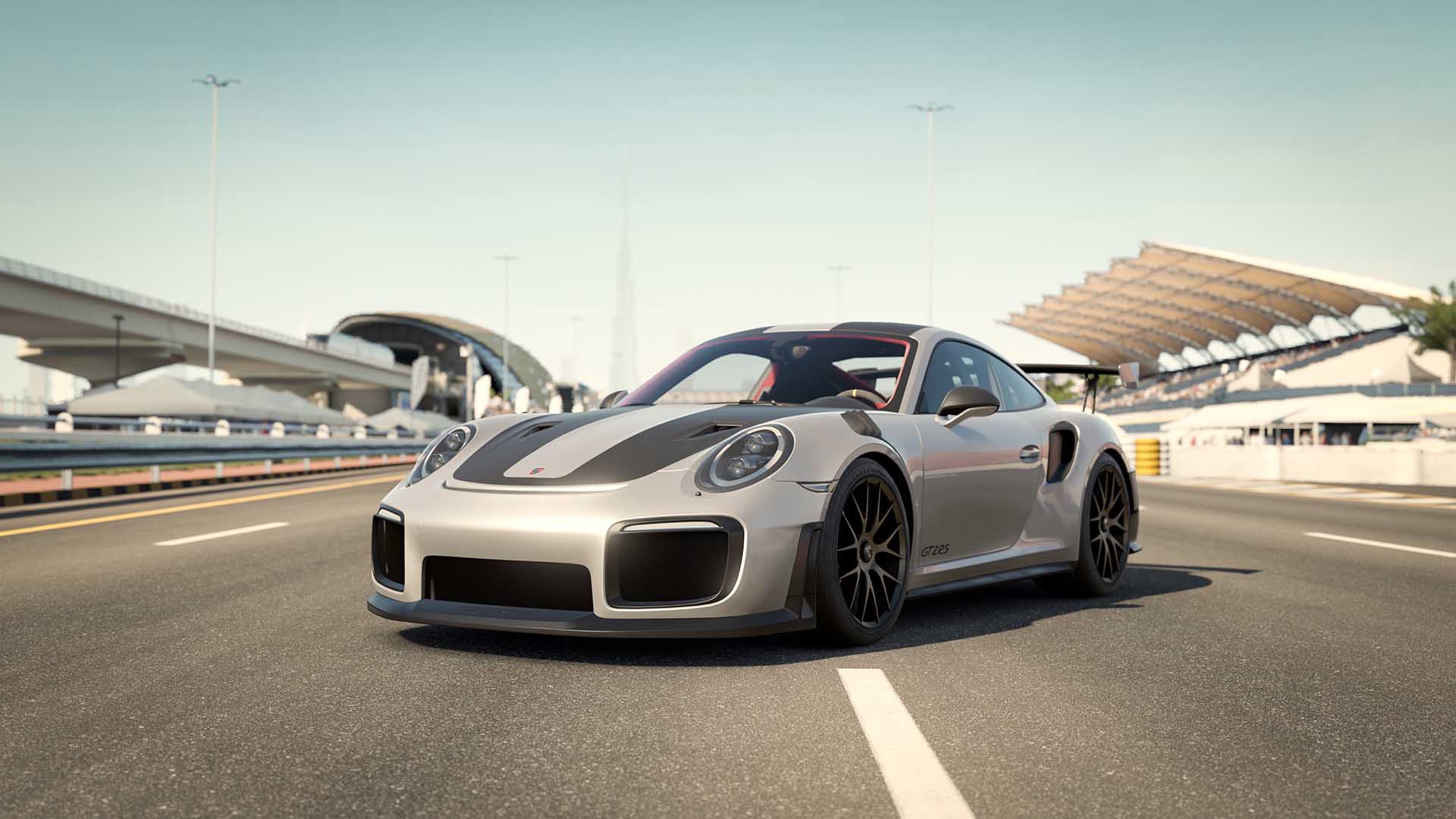 The controversy around Apple and Epic Games is an incessant push and pull between threats, charges e fooling around. However, the story linked toUnreal Engine not only gives the Tim Sweeney software house headaches, but also Microsoft, already in the past frigated by the tight policies ofApp Store.

Today we filed a statement in support of Epic's request to keep access to the Apple SDK for its Unreal Engine. Ensuring that Epic has access to the latest Apple technology is the right thing for gamer developers & gamers https://t.co/72bLdDkvUx

According to a tweet from the Xbox boss Phil Spencer, the Redmond company filed a lawsuit in favor of Epic, asking the Cupertino giant to continue Apple SDK support for the Unreal Engine. The reason is soon to be said: Mobile Force, the portable chapter of Microsoft's racing title relies on Unreal Engine and the lack of iOS support for the engine would cut out thousands of players from a possible update.

The story has now become a deadly triangle: Apple will now have both Epic and Microsoft holding their breath iCollo, not to mention the other developers who may be leaving the platform. How will the story end?

Take-Two: "GTA 6 will create a new creative reference standard for the series"

The Fortnite case - The judge does not grant further compensation to ...