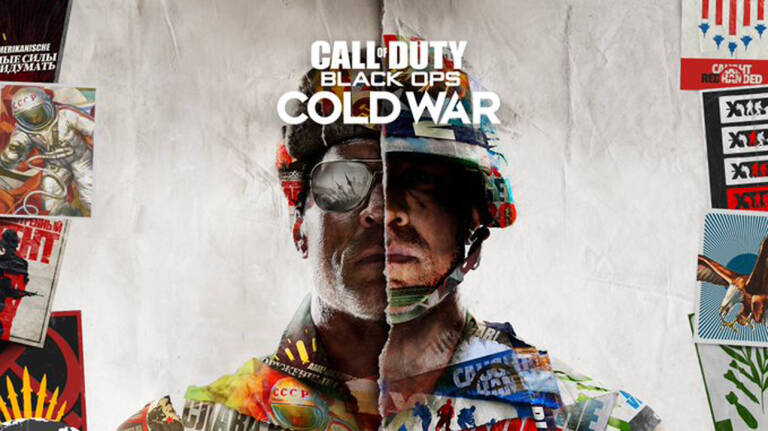 Call of Duty: Black Ops Cold War, although not in official form, has been shown to the public. We now also have the first details of the campaign.

After a long succession of rumors that we report from now on May, here is the new chapter of the shooter saga of Activision. The voices that saw the cold war as game settings have proved correct and now, thanks to new rumors, we learn some interesting news about the campaign.

First of all we become aware of the fact that Cold War is, in effect, the direct sequel to the original Black Ops. In fact, the campaign will take place in the iconic scenarios that have seen the unfolding of this peculiar conflict, such as East Berlin, Vietnam, Turkey, the headquarters of the Soviet KGB and many others. Taking on the role of an elite soldier accompanied by comrades Woods, Mason and Hudson, you will have to intercept the terrorist mission of the mysterious Perseus.

Secondly, the return of the multiplayer mode and the zombie mode, now omnipresent in the titles of the brand.

We remind you that the official reveal of Call of Duty: Black Ops Cold War is expected for tomorrow night!

The ID exchange of the PlayStation Network is creating serious problems ...