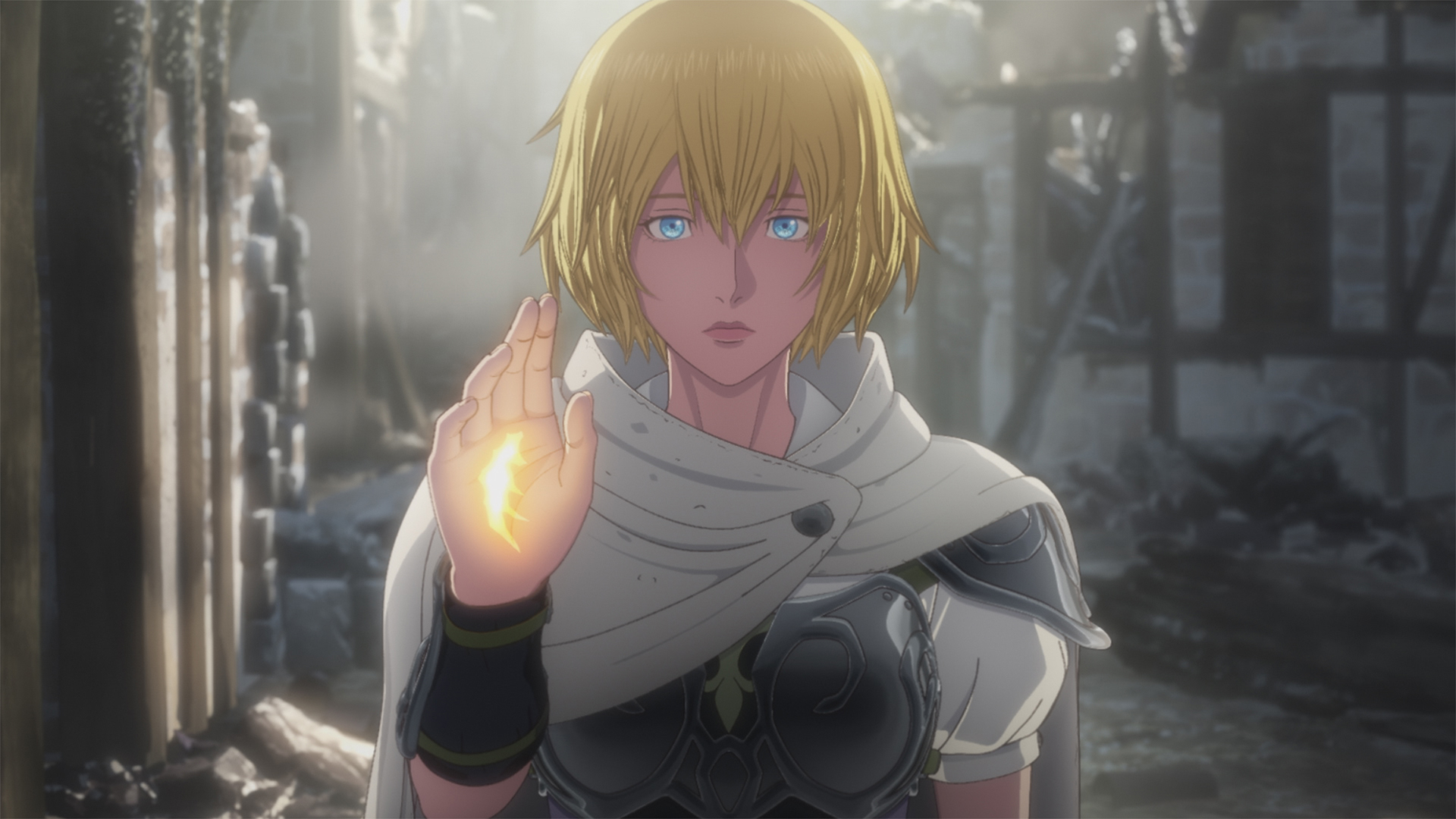 In the past hours Netflix has published on Twitter the first official trailer for the animated series of Dragon's dogma, which will be added on the streaming platform next 17 September.

The trailer you find below shows the protagonist of the animated series who, after the violent murder of his family, sets off in search of revenge by facing monsters and creatures of all kinds.

When you fight a monster, you may become one too. Check out the trailer for Dragon's Dogma, the anime adaptation of Capcom's action fantasy hit arriving September 17th. pic.twitter.com/c0Mp4Gk13K

Netflix therefore continues to push on adaptations from famous videogame brands, and after The Witcher e Castlevania, the turn of the Capcom RPG series has arrived, obviously not counting the projects already announced for adaptations of Cuphead, Splinter Cell e cyberpunk 2077.

The new project from the creators of Limbo will be published by Epic ...

Gian Luca Cama - January 22 2021
Arriving in 2021, it is well established that some of the safest and most detailed sources of indiscretions are job advertisements. Software ...
News