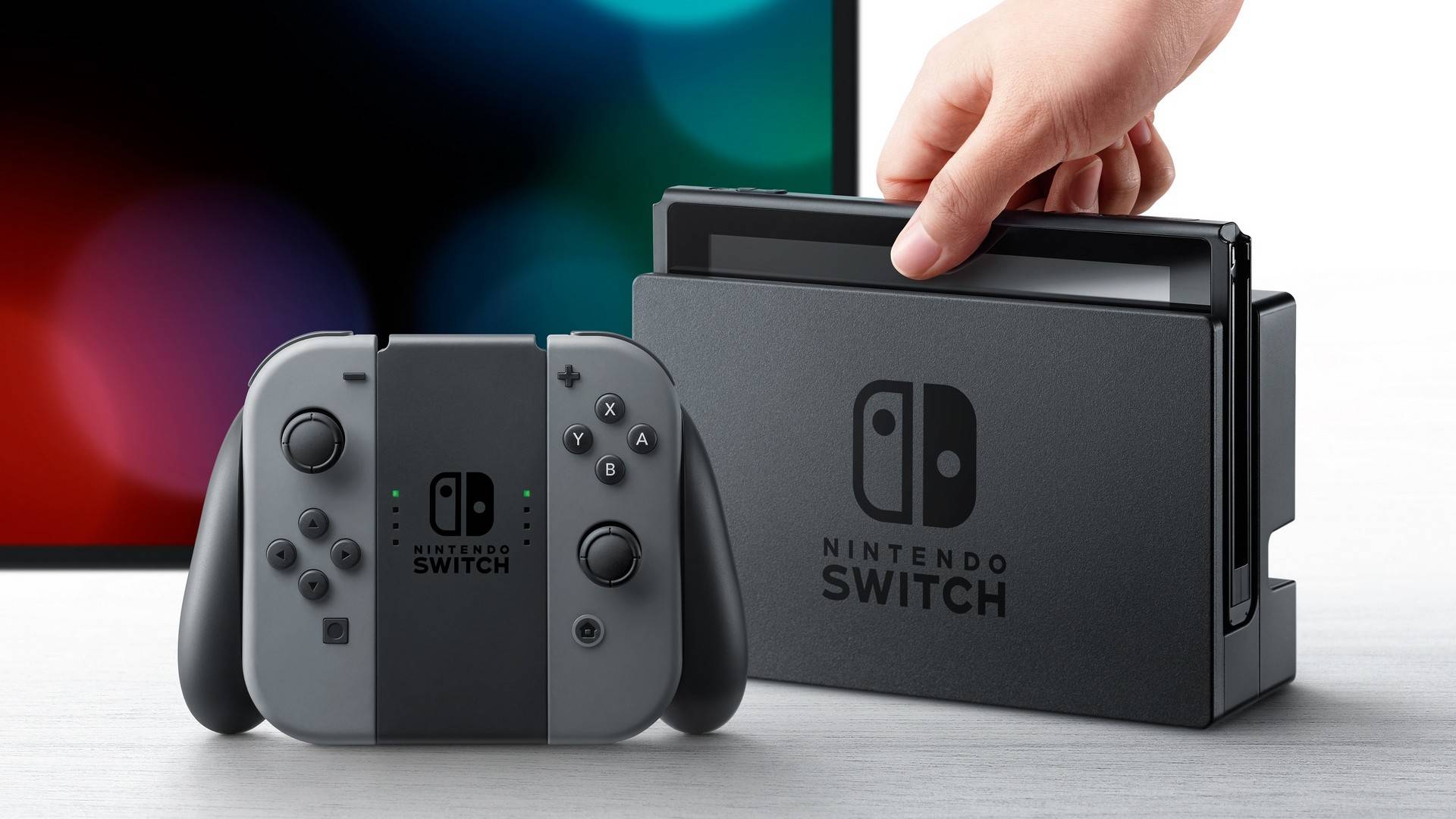 We are now close to the advent of the new videogame generation, with Xbox Series X around the corner e PlayStation 5 not much farther. The arrival of the new consoles will be accompanied by new standards for gaming, such as 4K graphics, instant uploads, and other innovations for the industry and gamers. At this point one wonders if Nintendo has plans for the next-gen, considering that Nintendo Switch does not have any of the features promised by Microsoft and Sony. It seems that the Japanese company is actually planning something: a new, more powerful and updated model of their popular console.

The rumors about a new edition of the "next-gen" Nintendo Switch have already been spread for some time, and in the last few hours a further confirmation has come from Takashi Mochizuki, well-known author of articles on Bloomberg. According to reports, the model will most likely include support for 4K graphics and more computing power. It certainly won't surpass Xbox Series X or PlayStation 5 in terms of performance, but at least it will allow Nintendo to carve out a place in the new generation of gaming. If these rumors prove true, we can expect the launch of Switch 2.0 in 2021. We are awaiting official confirmation from the big 'N'. 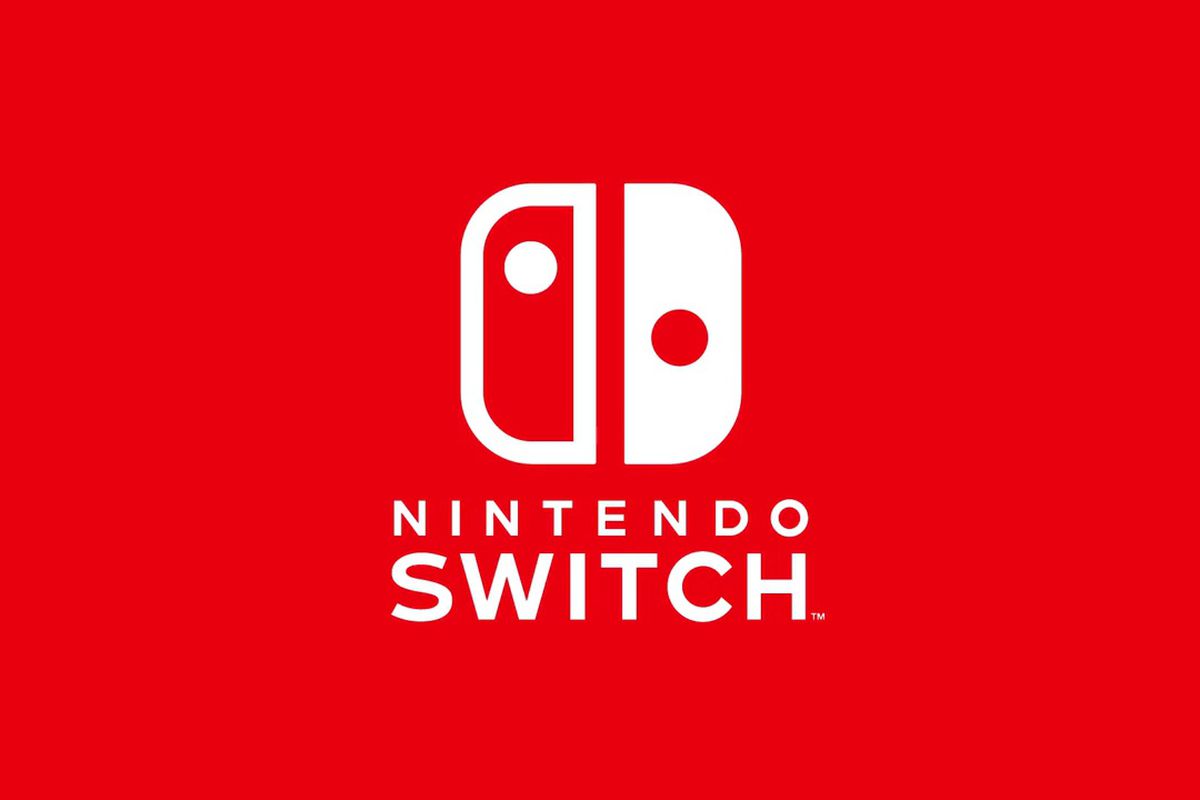