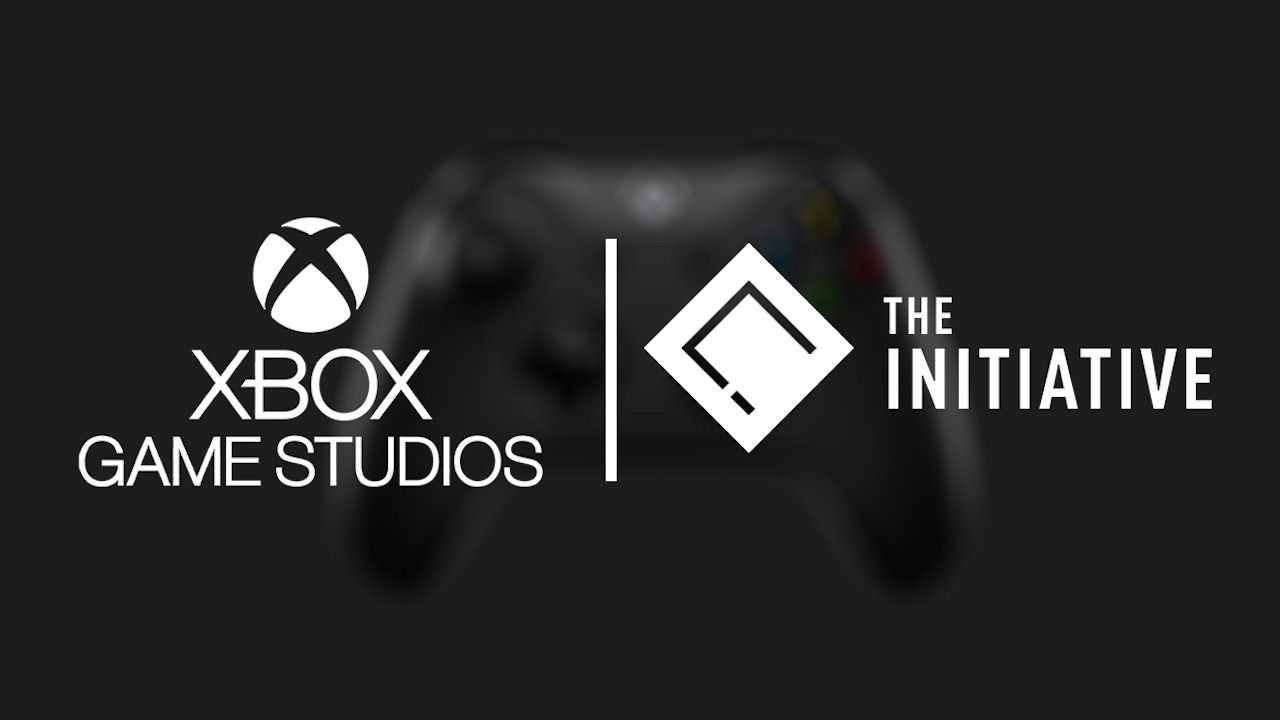 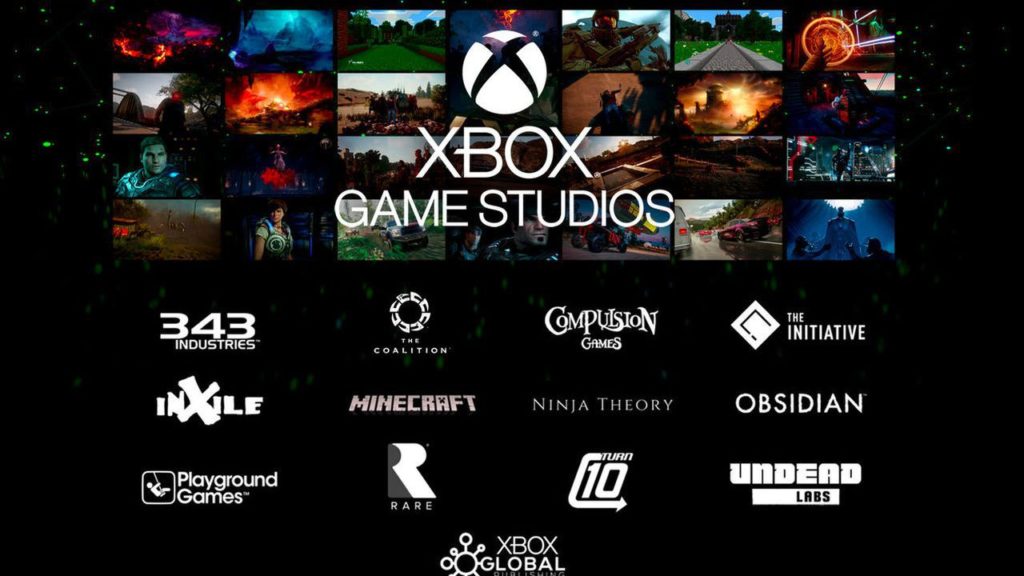 Among the various teams that make up Xbox Game Studios there is one who has not yet announced his first job but, over the last few months, has welcomed several talents with an important past into his ranks. It is about The Initiative, secretly studying at work on a title not yet officially presented and which has recently expanded with the further hiring of sixteen members, some of them with a rather relevant curriculum.

The announcement came directly from the number one of the software house Darrell Gallagher, which he published the list of newcomers on LinkedIn. Among the important names appear those of Remi Lacoste, game director of Shadow of the Tomb Raider, and of Christine thompson, former lead writer of Destiny 2 and Star Trek Online. Other talents from rather important studios such as Naughty Dog and Respawn Entertainment complete the picture.

These names add to some excellent assumptions made in the past by the Xbox Game Studios team, such as that of Christian Cantamessa, writer and designer of the first Red Dead Redemption and that of the producer of God of War, Brian Westergaard.

The utmost confidentiality still remains on the project in progress at The Initiative, about which nothing has yet emerged, if we exclude some concept recently published by the team's Associate Art Director, Eric Persson, concerning a project defined as "personal" and entitled Shamal.

Pokémon GO: watch out for malware hidden in the APK

Fortnite, the themed Jenga is coming