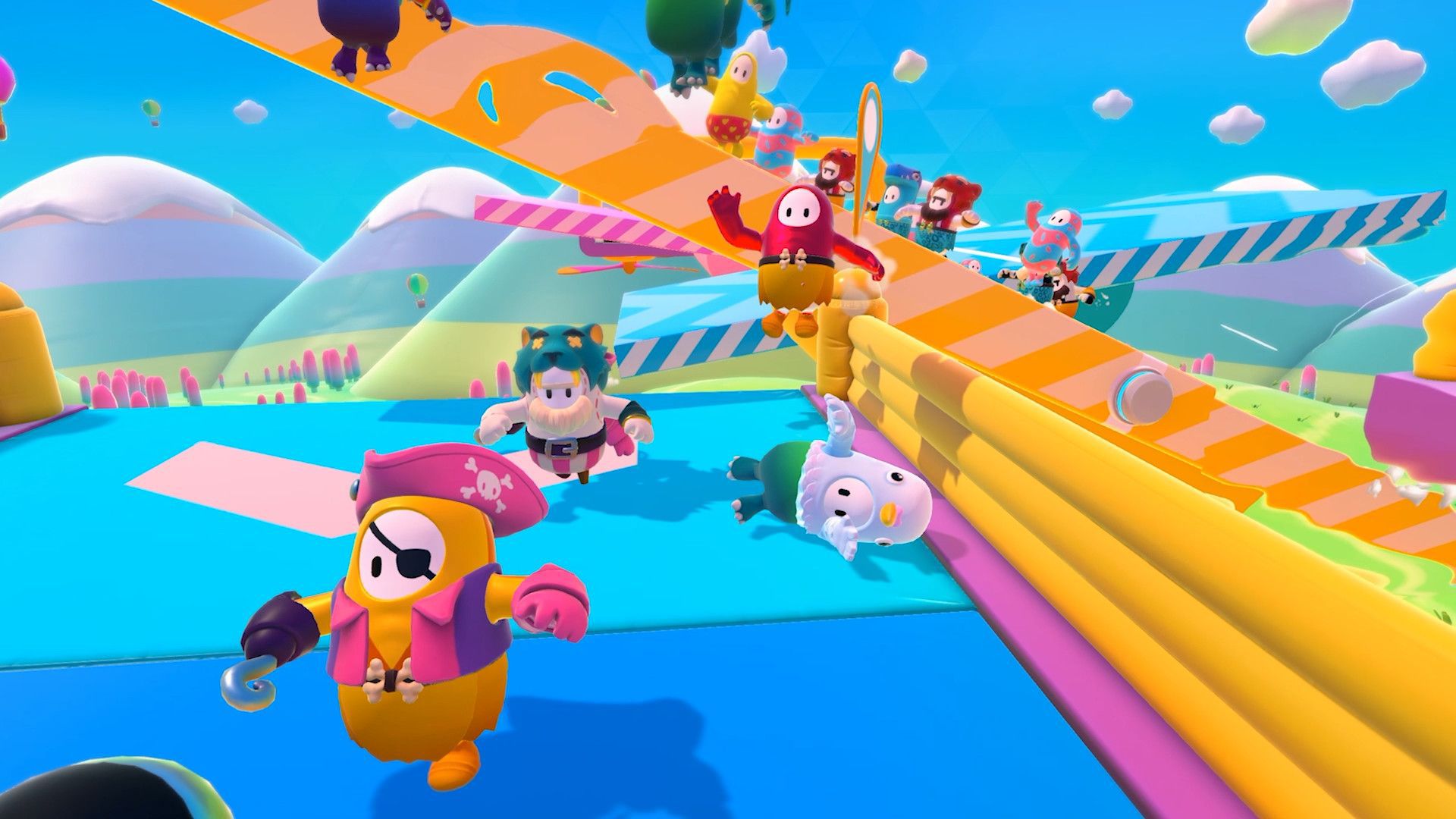 Fall Guys, the colorful and cute Battle Royale of Mediatonic undoubtedly had an explosive launch, effortlessly reaching the heights of Twitch, Steam and beyond.

In the past few hours, in fact, the account Twitter PlayStation UK official has unveiled that Fall Guys: Ultimate Knockout is officially the PlayStation Plus title most downloaded ever globally.

Yo, remember when we were saying we had no idea just how big the game would be at launch?

The title was gifted to Sony service subscribers in the month of August together with Call of Duty Modern Warfare 2 Remastered, but despite all expectations, he was the first to win the hearts and hard drives of PlayStation Plus users.

It will now remain to understand whether the craze for Fall Guys is it just a passing trend, or if the colorful party game will manage to stay on the crest of the videogame wave for a long time.

Officially denied the launch of Nintendo Switch Pro in 2020