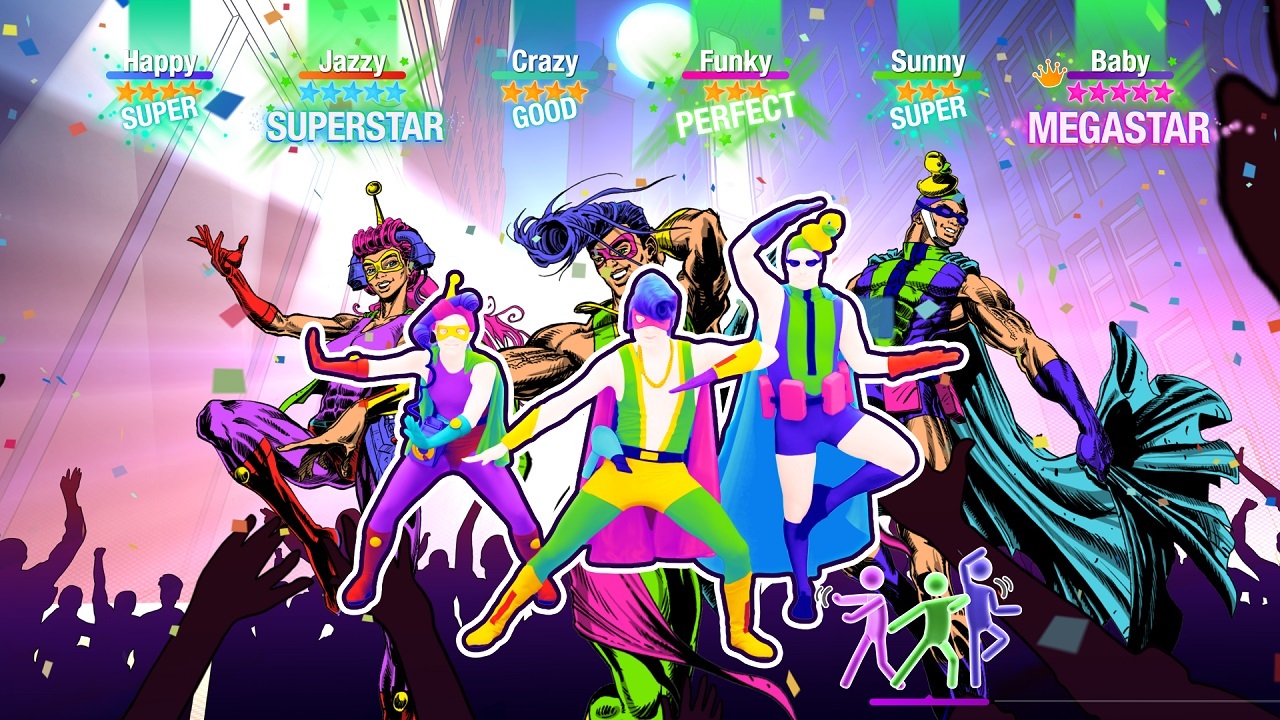 REDMOND, Wash .– (BUSINESS WIRE) -Nintendo featured a variety of different games coming to the Nintendo Switch system in the latest Nintendo Direct Mini: Partner Showcase video presentation, the second in a series of Partner Showcases made possible by the ongoing support of Nintendo's development and publishing partners. Games include titles from Ubisoft, SQUARE ENIX and Harmonix, starring recognizable characters like Sora from KINGDOM HEARTS, an all-star cast of manga heroes and even boxing legend Adonis Creed himself!

“We appreciate the continued support for Nintendo Switch from our development and publishing partners,” said Steve Singer, Nintendo of America's Senior Vice President of Publisher and Developer Relations. "The diverse collection of games highlighted in these Nintendo Direct Mini: Partner Showcase presentations helps to deepen the already-rich library of games that Nintendo Switch owners can enjoy."

To view the Nintendo Direct Mini: Partner Showcase video in its entirety, visit https://www.nintendo.com/nintendo-direct/08-26-2020/. Some of the highlights revealed in the video include:

Details about the next Nintendo Direct Mini: Partner Showcase will be revealed in the future.

Treat Yourself to a Digital Shelf Full of Great Games With ...