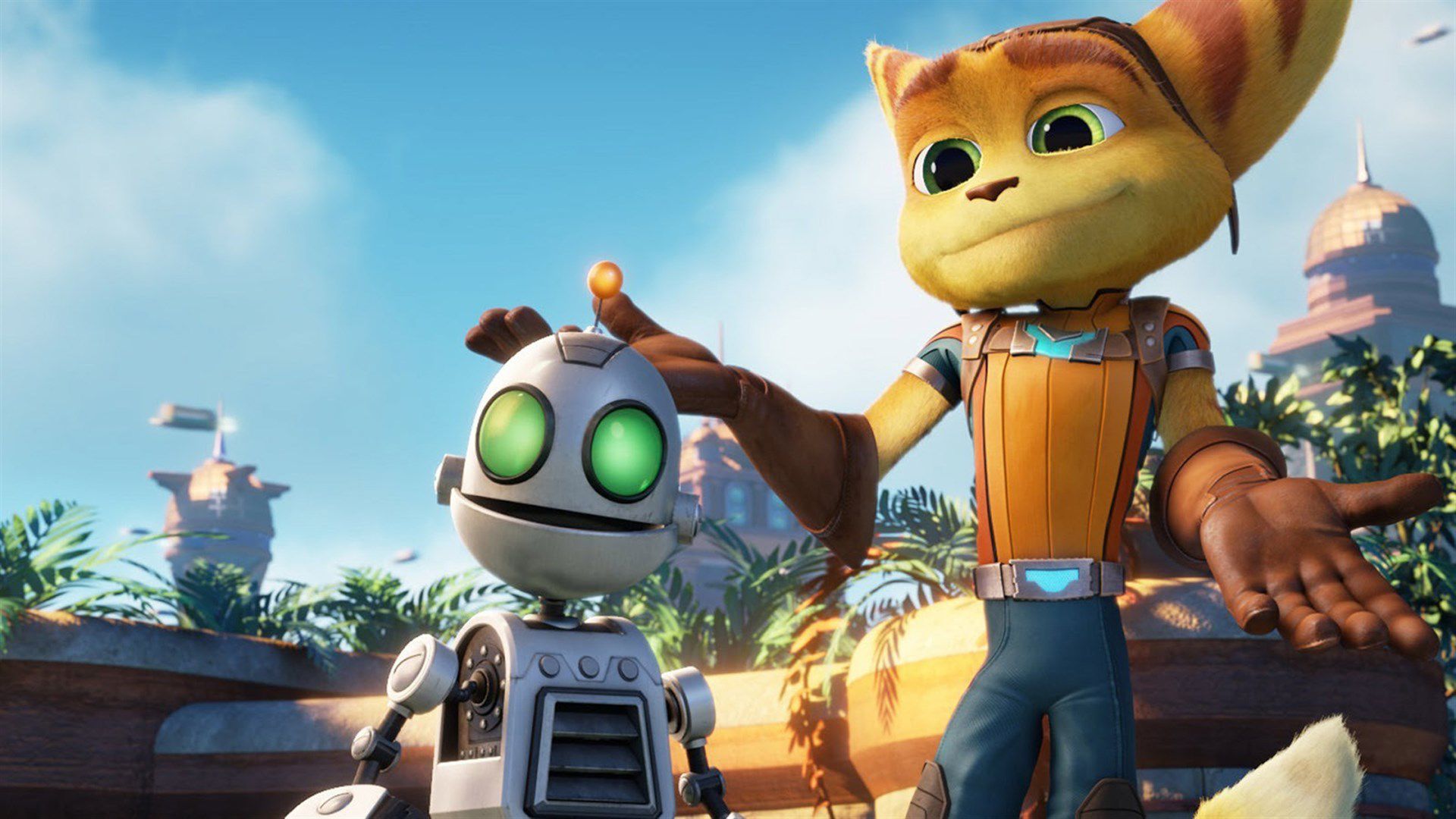 Ratchet & Clank: Rift Apart, one of the first exclusives for PlayStation 5, closed the opening night of the gamescom 2020 showing one extended version of the first gameplay shown last June.

A small panel of Insomniac Games revealed more information about the game and its history - the title is a sequel di Into the Nexus, the last chapter of the series released on PS3 in 2013, but it will still remain an excellent title to introduce newbies to the legendary Sony duo.

Finally, the developer has confirmed that Ratchet & Clank: Rift Apart will have a release date not far from the release of PlayStation 5.