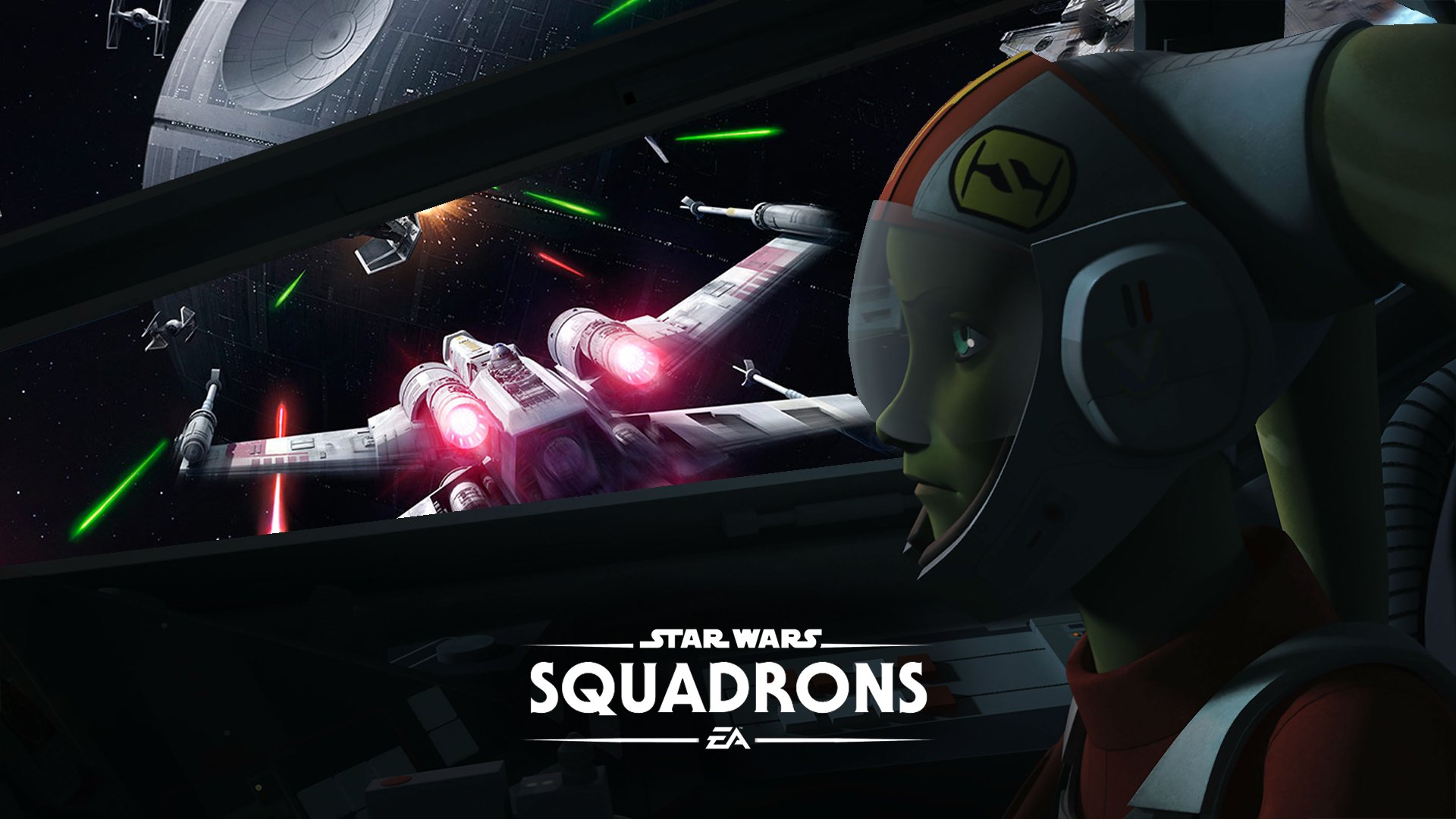 Like every year and despite the adverse circumstances, the first evening of the gamescom, the Opening Night Live.

The show focused on exploring in great detail the new titles that will accompany the release of the next generation consoles this winter. Among these stands out the new game of Star Wars by EA: Squadrons.

Players will be engaged in the role of pilots, deployed for both the Empire and the New Republic. But the game will not only consist of five-on-five online battles. A new trailer has in fact presented a csingle player ampagna, with a story set after the events of Episode VI, Return of the Jedi.

During the campaign, players will play as two pilots, belonging to the two sides that oppose the war following the fall of Palpatine. Each campaign mission can be enjoyed through VR.

Nintendo Switch is the best console on which to publish indie second ...