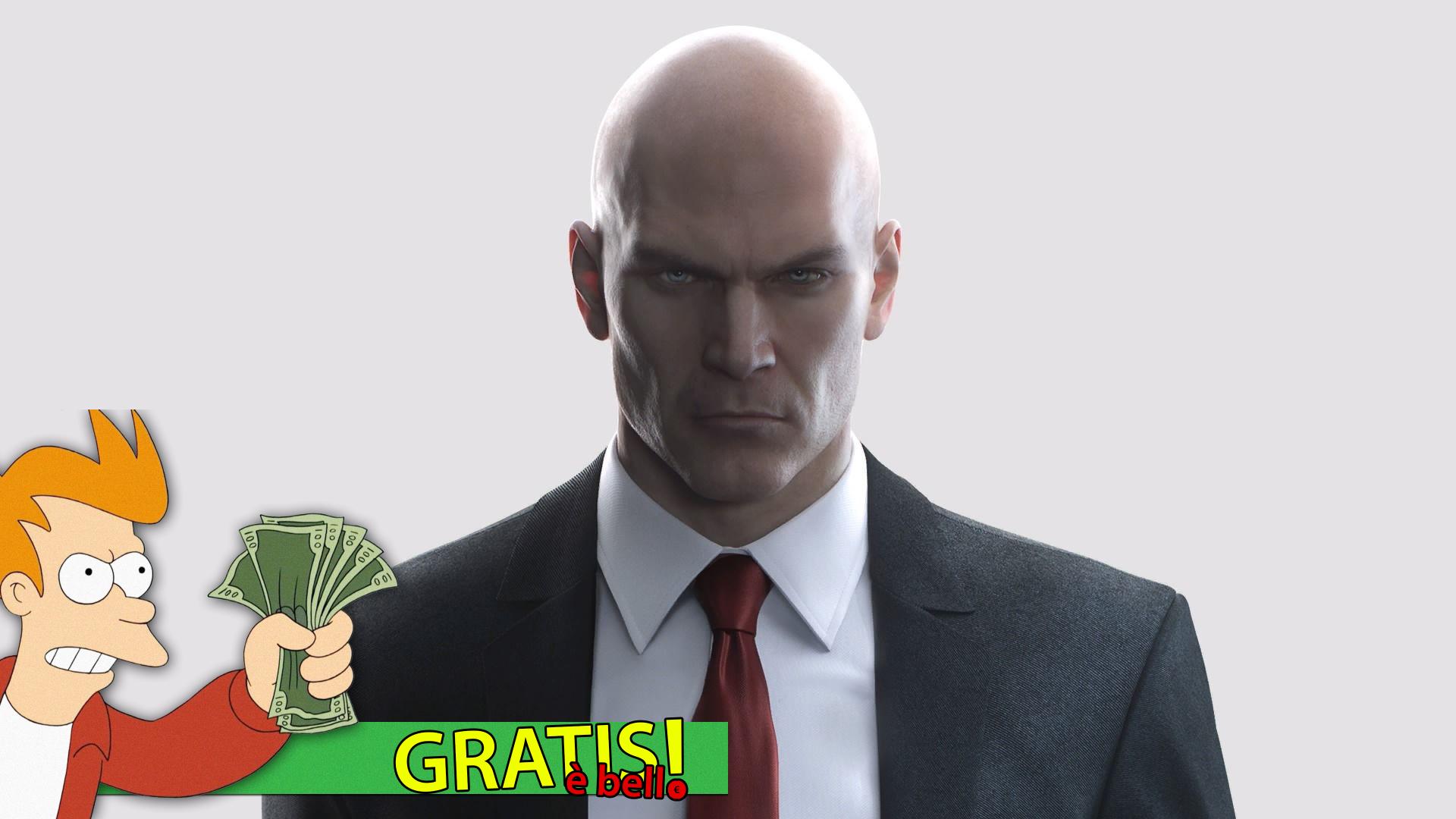 Free is Beautiful is back and together with epic Games brings you a bundle free in the name of reboots: today's offers are Hitman di IO Interactive e Shadowrun collection di Harebrained Schemes.

"Released in 2015, Hitman includes all the settings and episodes of the first season: Prologue, Paris, Sapienza, Marrakech, Bangkok, Colorado and Hokkaidō. As Agent 47, you will be called upon to carry out commission assassinations of prominent targets in a gripping spy thriller set in the world of assassins.

By completing missions and contracts you will unlock new items, equipment and weapons that can be used in all environments. Learn the secrets of the trade to become a true silent killer. "
"With its unmistakable mix of cyberpunk and fantasy, Shadowrun has become a cult phenomenon since its creation nearly 25 years ago. Creator Jordan Weisman returns to the world of Shadowrun, modernizing this classic and transforming it into a single-player turn-based tactical RPG. In the vast urban sprawl of the Seattle metroplex, the search for a mysterious killer will lead you to follow a trail that goes from the darkest slums to the most powerful mega-corporations in the city.
To emerge unscathed from the shadows of Seattle you will need to move carefully, recruit other Runners and master the powerful forces of technology and magic. "
Like every week, the titles will be redeemable through theEpic Games Store until next time 3 September 2020.

Back 4 Blood, DLC playable even if in possession of a ...

Andrea Schietroma - June 15 2021
All members of your Back 4 Blood party will be able to play any DLC if even one of them has them. Confirmation...