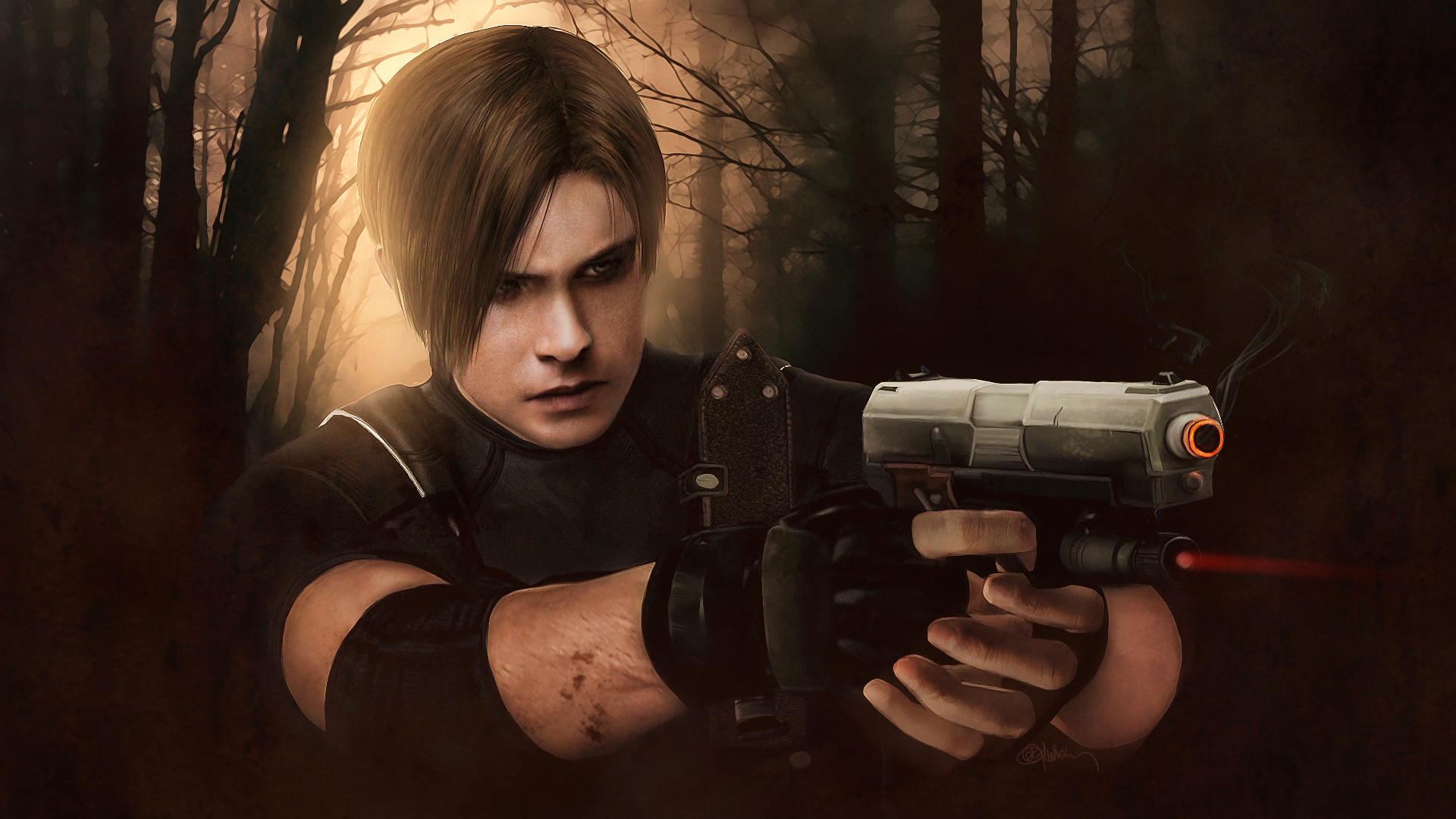 A few days after the release of the trailer dedicated to Dragon's dogma, Netflix announced a new live action series linked to a title Capcom: resident evil.

When the Wesker kids move to New Raccoon City, the secrets they uncover might just be the end of everything. Resident Evil, a new live action series based on Capcom's legendary survival horror franchise, is coming to Netflix. pic.twitter.com/XWh5XYxklD

With this photo showing the film script of the first episode, the streaming giant has confirmed the arrival of a new horror adventure. In this series we will explore the intricacies of New Raccoon City, and will have the family as protagonists Wesker composed of the sisters Jade e Billie and the father Albert wesker. Within this city, the family will have to survive a new epidemic that threatens all of humanity.

While no release date has been announced, Netflix has confirmed the showrunners of the first season since 8 episodes: Andrew Dabb (Supernatural) and the director Bronwen Hughes (The Walking Dead).