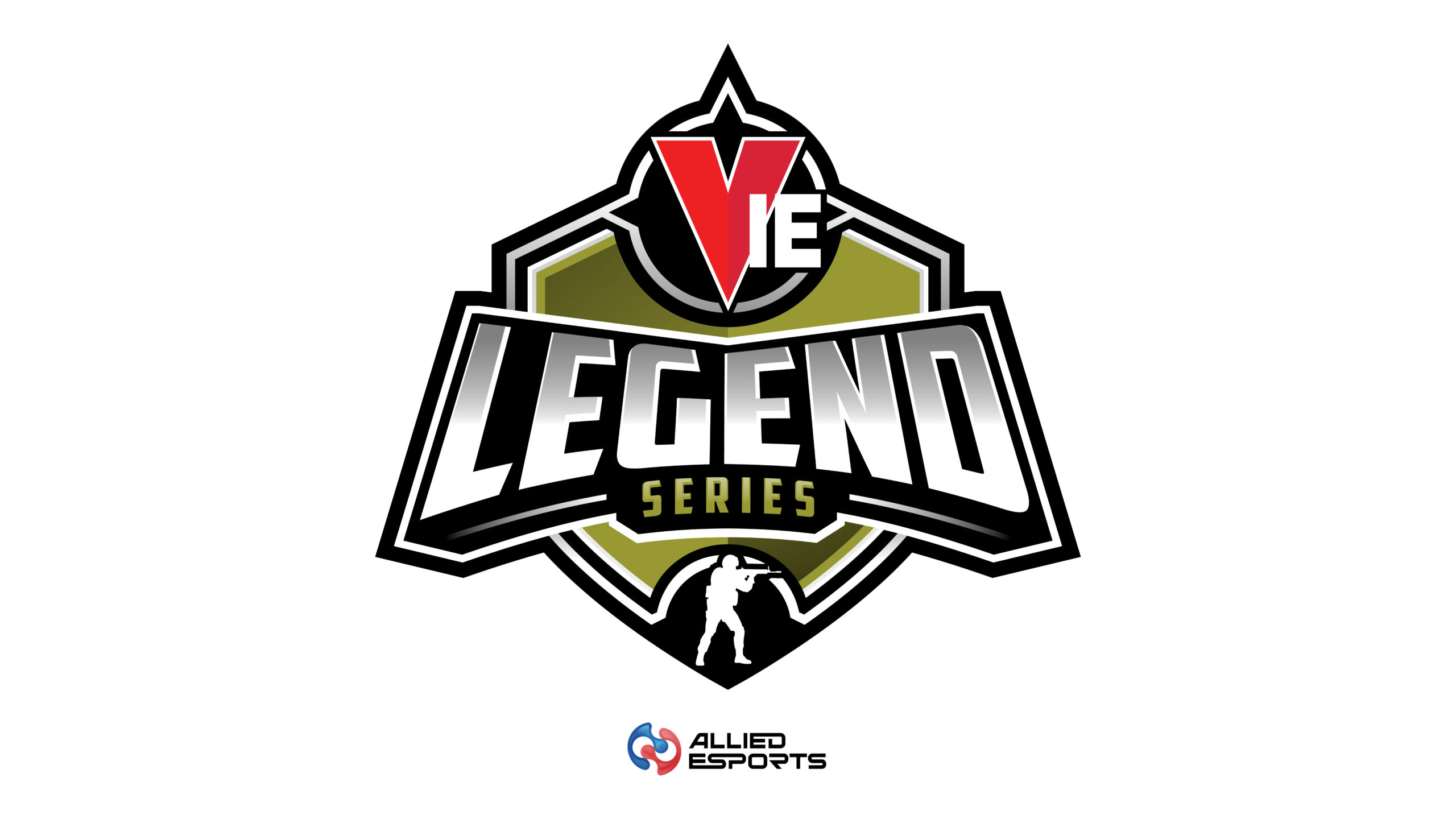 Two-Week, € 50,000 Competition Will Be Offered to Sports Bettors on the VIE.gg Platform for the First Time Starting August 31

The VIE.gg CS: GO Legend Series will feature 16 teams from multiple European countries, the Commonwealth of Independent States (CIS) region and South America competing online for € 50,000 ($ 59,000) in total prize money. The lineup features the top-ranked CS: GO teams from five countries, including Belarus, Bulgaria, Norway, Romania and Ukraine, and seven teams ranked in the top 50 globally. Participating teams are listed below, and two additional teams will be announced next week.

* HellRaisers is ranked 11th in the CIS region.

Allied Esports' VIE.gg CS: GO Legend Series format will include a group stage featuring four groups of four teams competing in best-of-three play, with the top two teams from each group advancing to the playoffs. The four first round playoff matchups will be best-of-three, while the semifinals and finals will be best-of-five.

The tournament will be produced by Allied Esports from its HyperX Esports Studio in Hamburg, Germany and streamed live on Twitch.tv/AlliedEsports from 8 am to 3 pm PDT (5 pm - 12 am CEST) each day. For a schedule of matchups, visit AlliedEsports.gg/LegendSeries.

Leading each broadcast during the two-week competition will be casters Robert Jan Kortooms (@RJcasts) and Thiadrik Oldersma (@Toldersma), alongside analyst and former professional CS: GO player Mathieu Quiquerez (@Maniac_CSGO). Each broadcast during the tournament will feature a wagering component, including dynamic live odds that will be on display for the entirety of each match, while additional prop bets will be discussed and integrated into each show. For a full list of available real-time bets, fans can go to VIE.gg throughout the tournament.

"We have worked together with Esports Entertainment Group to integrate customized features and unique content presentations into a broadcast of our popular Legend Series that highlights their product and delivers an exciting new experience to viewers around the world," said Frank Ng, CEO of Allied Esports Entertainment. "Our ability to provide partners with established tournament brands and high-quality productions that help them achieve their business objectives will continue to strengthen our position as a leader in the burgeoning esports betting industry and beyond."

Created in 2017, Allied Esports' original Legend Series tournament brand was designed to expand the competitive ecosystem and total prize pool for teams ranked outside of the first tier. The VIE.gg CS: GO Legend Series will be Allied Esports' sixth edition of the CS: GO Legend Series and the first to feature a licensing partner and title sponsor. Additional versions of the series have previously included Overwatch, League of Legends, FIFA, COD Blackout and VALORANT.

“We're thrilled to sponsor the inaugural VIE.gg CS: GO Legend Series, which features an incredible roster of teams and has the potential to reach their more than four million combined followers globally, '' commented Magnus Leppaniemi, VP of Marketing and Head of Esports at Esports Entertainment Group. "This is a great opportunity for us to support the CS: GO ecosystem and provide an avenue for underserved teams to compete for larger prize pools."

Named one of the World's Most Innovative Companies by Fast Company, Allied Esports International, Inc. is at the forefront of esports entertainment with a global network of properties designed to serve as competition battlegrounds, community experience hubs and content production centers.

Allied Esports' properties serve as the home to a number of online and offline proprietary productions and events, including Friday Frags and Saturday Night Speedway, as well as original partner programs like the Simon Cup and VALORANT Ignition Series: Allied Esports Odyssey.

Esports Entertainment Group, Inc. is a licensed online gambling company with a specific focus on esports wagering and 18+ gaming. The Company holds a license to conduct online gambling and 18+ gaming on a global basis in Malta and Curacao, Kingdom of the Netherlands and is able to accept wagers from over 149 jurisdictions including Canada, Japan, Germany and South Africa. Esports Entertainment offers fantasy, pools, fixed odds and exchange style wagering on esports events in a licensed, regulated and secure platform to the global esports audience at vie.gg. In addition, Esports Entertainment intends to offer users from around the world the ability to participate in multi-player mobile and PC video game tournaments for cash prizes. Esports Entertainment is led by a team of industry professionals and technical experts from the online gambling and the video game industries, and esports. The Company maintains offices in Malta. For more information visit www.esportsentertainmentgroup.com.

This press release includes "forward looking statements" within the meaning of the "safe harbor" provisions of the United States Private Securities Litigation Reform Act of 1995. When used in this press release, the words "estimates," "projected," "expects," "anticipates," "forecasts," "plans," "intends," "believes," "seeks," "may," " will, "" should, "" future, "" proposes "and variations of these words or similar expressions (or the negative versions of such words or expressions) These forward-looking statements are a guarantee of future performance, uncertainty, uncertainty, uncertainty, and other important factors. outcomes to differ materially from those discussed in the forward-looking statements. Important factors, among others, that may affect actual results or outcomes include: our ability to execute on our business plan; our ability to retain key personnel; general economic and market conditions impacting demand for our products and services; adequacy of our funds for future operations; our future expenses, revenue and profitability; our ability to develop new products; our dependence on key suppliers, manufacturers and strategic partners; and industry trends and the competitive environment in which we operate. These and other risk factors are discussed in our reports filed with the Securities and Exchange Commission. We do not undertake any obligation to update or revise any forward-looking statements, whether as a result of new information, future events or otherwise, except as required by law.