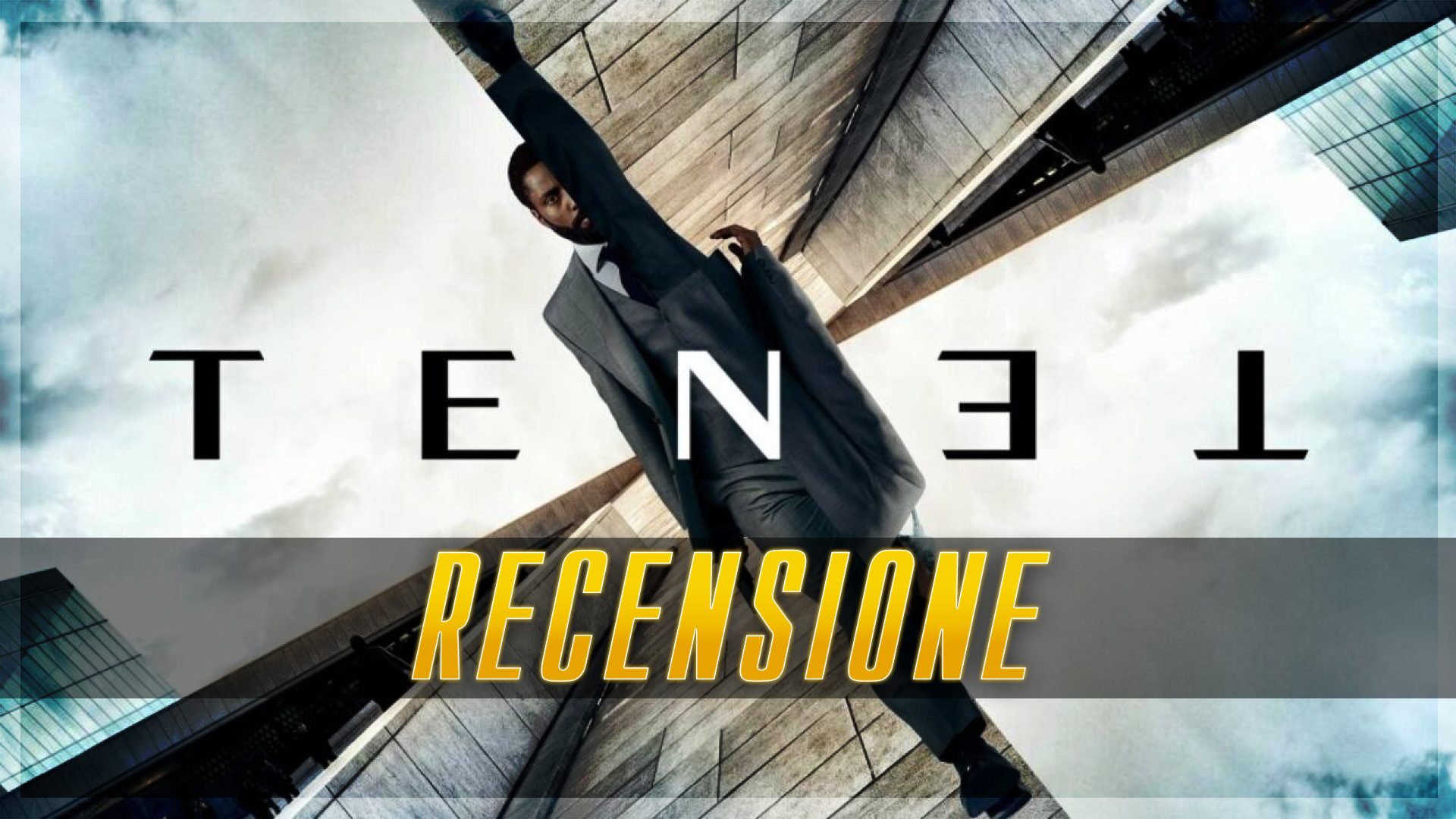 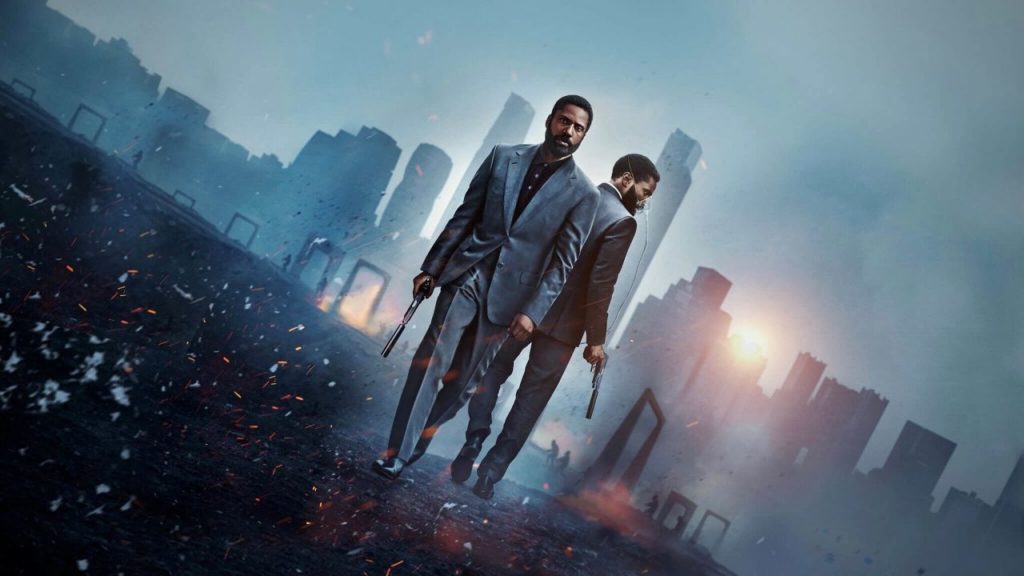 Talking about a film made by a director like Christopher Nolan is not easy. It is as if a train passed in front of your eyes and immediately after someone asked you to indicate without too many uncertainties the identity of each individual passenger inside the carriages. It would take other steps, new looks, different points of observation useful to find information that the brain would not be able to process all together. Because he was unprepared, not having even paid attention to the train's arrival whistle. Unprepared, as to the vision of Tenet. A word, many points of view inside. Does it make sense to covet them all at the same time? 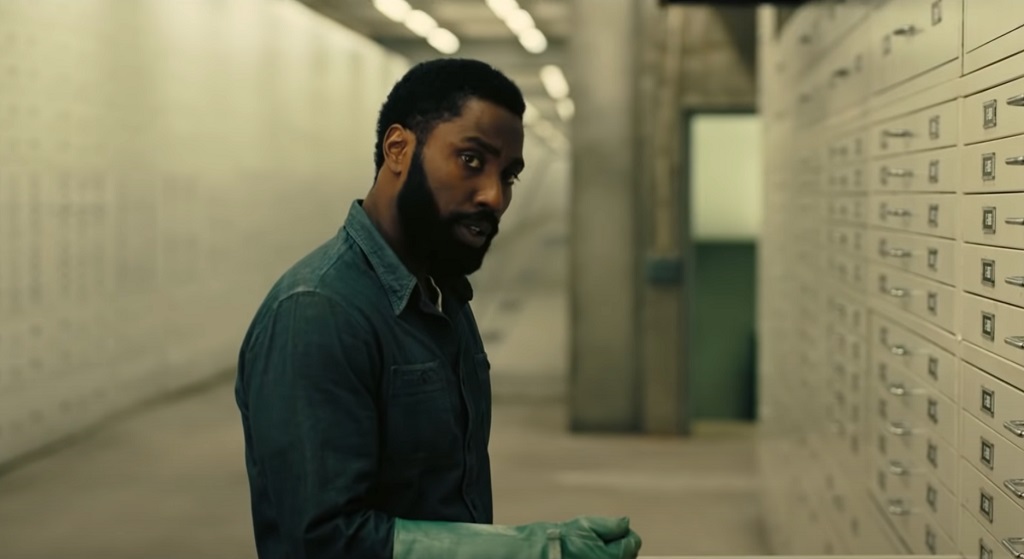 The protagonist (John David Washington) is a CIA agent who after an operation in Ukraine is recruited by a secret organization with the aim of averting a third world war. Does it sound like a trivial plot? Well, it isn't. Because the battlefield and the contenders, in this case, are by no means so obvious. In fact, in the future, war engineering discovers a technology that allows you to reverse the entropy of objects, allowing it to move back in time. A variable, capable of subverting the rules for those who are able to exploit it. This is the keystone, the fundamental nucleus on which Tenet rests and from which the director begins to trace the lines of his narration, also involving the actual representation of events. An extraordinary representation, at times simply stunning, which puts in front of the viewer something not easily digestible in concepts but which, at the same time, asks him not to think about it more than necessary and enjoy the show.

Nolan's works, historically, are full of charm and mystery. They play with time and with the mind of the beholder, relying on rules they know, on which they have certainties, then having fun taking them apart and reassembling them piece by piece, never allowing themselves to make fun of them. And with the same respect, this time, the British filmmaker raises the bar and proposes something crazy, visionary, which seems to combine all the craziest genius shown in his filmography to reach his artistic peak: the Zenith. The result is what is perhaps his most complex and intricate work. That opens the mind. He points to the beliefs and begins to break them down, to deform them, as if he had a small Lemarchand cube of Barkerian memory in his hands, ready to process something unknown. The accusation often leveled against Nolan, in the past, is that of dwelling a little too much on the explanation of concepts. But this is not the case. What has made him one of the most influential and well-known directors of the modern era is probably the ability to charm and fascinate the viewer with something finely complex, taking care, however, never to make him feel stupid and putting all the appropriate information in front of him. provide the answers he should have received. Not this time.

In the case of Tenet, what the director is asking is an act of trust. To have faith. To get carried away in something surprising, even more unsettling than usual. To let the mind process the information provided, even if it breaks its beliefs, and to accept what at first glance is perceived and assimilated as an anomaly. In exchange, it returns something unexplored and alienating even on a technical level, with single scenes capable of simultaneously representing different points of the same narrative thread and doing it in a convincing way, thanks also to the excellent work done by the interpreters and the sometimes superb writing of the characters , on which stands the charismatic villain staged by Kenneth Branagh. The result is a free-spirited Nolan, practically limitless both in directing and writing, who makes his most difficult film to digest, the most elitist. Definitely not for everyone. Taking a calculated risk, taken at the right time in his career. 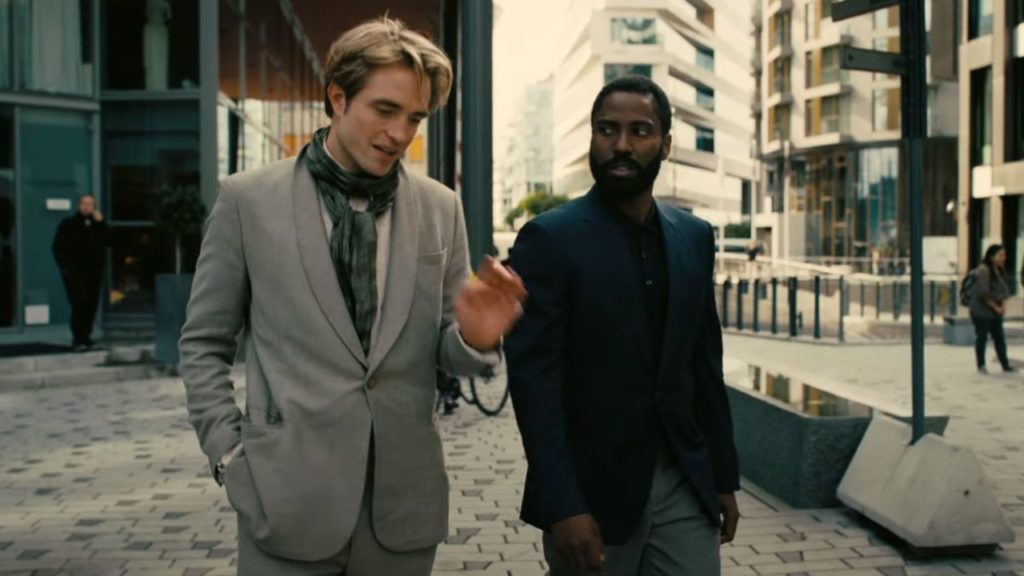 "You have to start looking at the world differently"

The excellence, as mentioned, does not stop at the British director alone. He asks the audience to put themselves in his hands and let themselves be overwhelmed by Tenet, while at the same time he in turn returns to the trust placed in him by the spectator and his predisposition to be amazed. A mutual leap into the void in which, however, he wisely chooses the professionals to be accompanied by: John David Washington has fallen to perfection in the role of the cold Protagonist and is joined by a Robert Pattinson which masterfully brings to the stage what is the most enigmatic character of the script, surpassed in charm only by the aforementioned villain of Branagh. All the characters are written in a brilliant way, in their traits and in their stories, with few smudges, to confirm the undisputed authorial talent of Nolan who does not suffer from the absence of his brother Jonathan at his side.

The British director opens the new film season by packaging what is perhaps not his best work and which is unlikely to be the most appreciated by the masses, but which undoubtedly represents his artistic culmination and the essence of his idea of ​​cinema. A courageous film from almost every point of view, in which the London filmmaker bets on himself and the public, with the ambition that he does not get lost in maniacally examining the wagons right away, but that he begins, for once, by carefully listening to the whistle of his fascinating and enigmatic convoy.