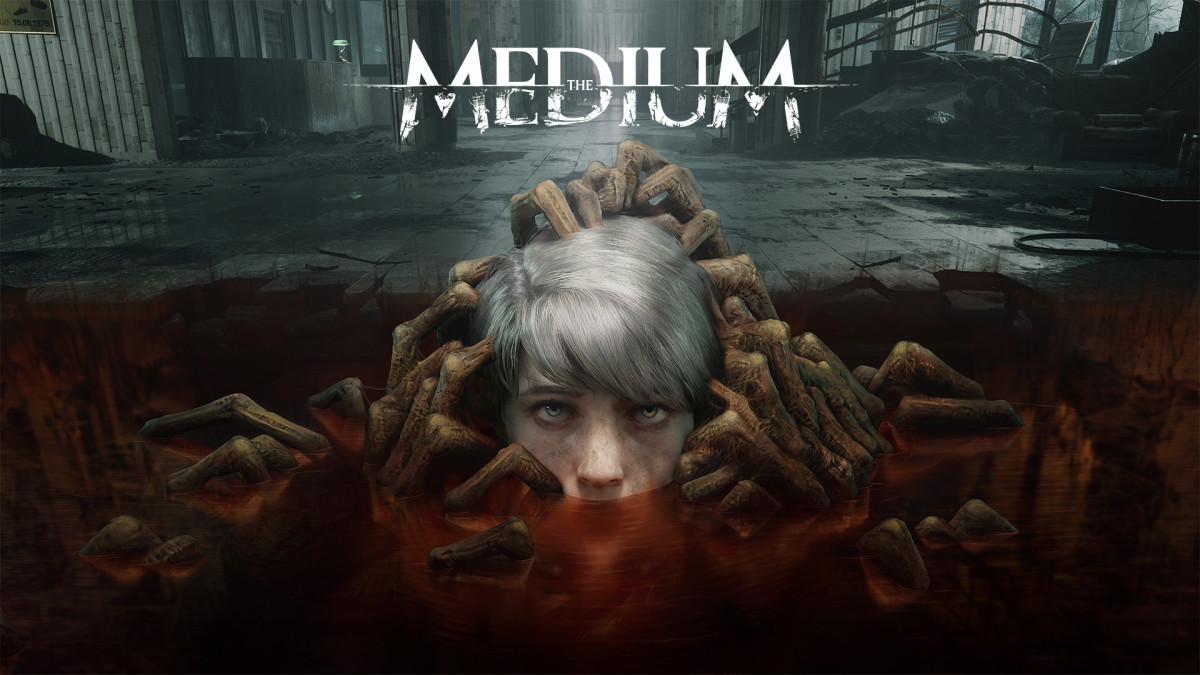 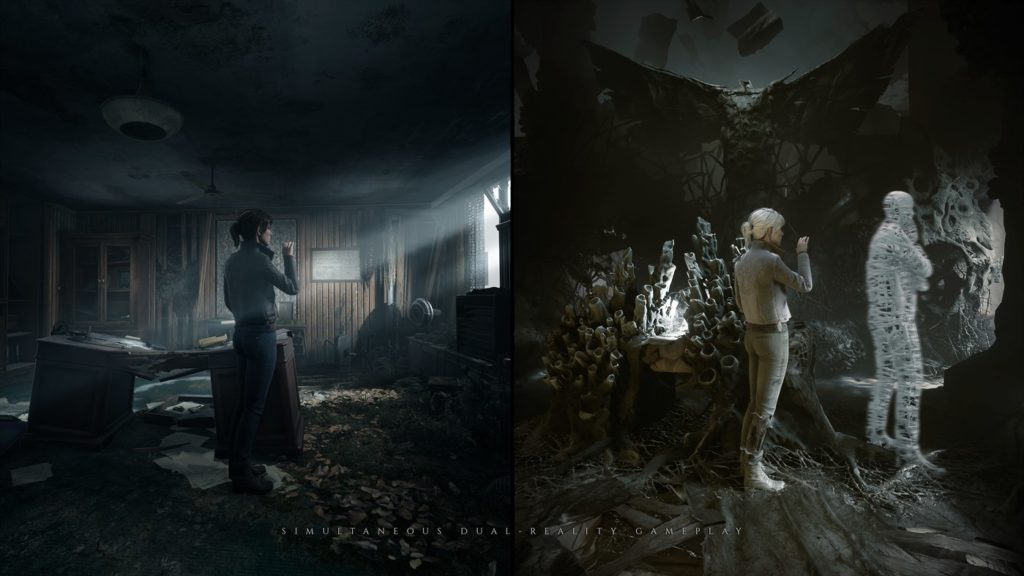 Bloober Team has released a new one video diary dedicated to the making of his next horror title, The Medium. In this behind the scenes, lead designer Wojciech Piejko and producer Jacek Zieba shed light on some of the fundamental themes on which the title is based, such as dualism and differentiation of points of view brought to the stage through gameplay elements.

The protagonist Marianne is in fact a medium who lives in two worlds simultaneously, the human and the spirits, both with their secrets. These are playable and explorable simultaneously without any loading, a gameplay mechanic that allows you to have two simultaneous points of view of the game environments. The studio was heavily inspired by the Silent Hill series for its realization and, not surprisingly, uses a soundtrack created by Akira Yamaoka, responsible for the iconic sound accompaniment of the Konami saga. Also confirmed the presence in the cast of Troy Baker (The Last of Us, Death Stranding) as The Maw.

The Medium will be available from November on PC and Xbox Series X, and will be one of the launch titles of the new console from Microsoft. Versions for other platforms have not yet been officially confirmed.

The Lord of the Rings: Gollum, Daedalic Entertainment unveils the official release date

The relaunch of PlayStation Plus in Asia is a disaster: PS1 games at 50Hz and no DLC for PS3 games

The Lord of the Rings: Gollum, Daedalic Entertainment unveils the date ...

Di Sarno Raffaele - May 24, 2022
In the past few hours Daedalic Entertainment has unveiled the official release date of The Lord of the Rings: Gollum, the stealth adventure that will put us in the ...
News

The relaunch of PlayStation Plus in Asia is a disaster: Games ...

Piermatteo Bruno - May 24, 2022
As anticipated last April, the new PlayStation Plus was released in Asia and it was finally possible to put a hand to the relaunch ...

The Witcher 3, it is finally possible to transfer the save games from the version ...