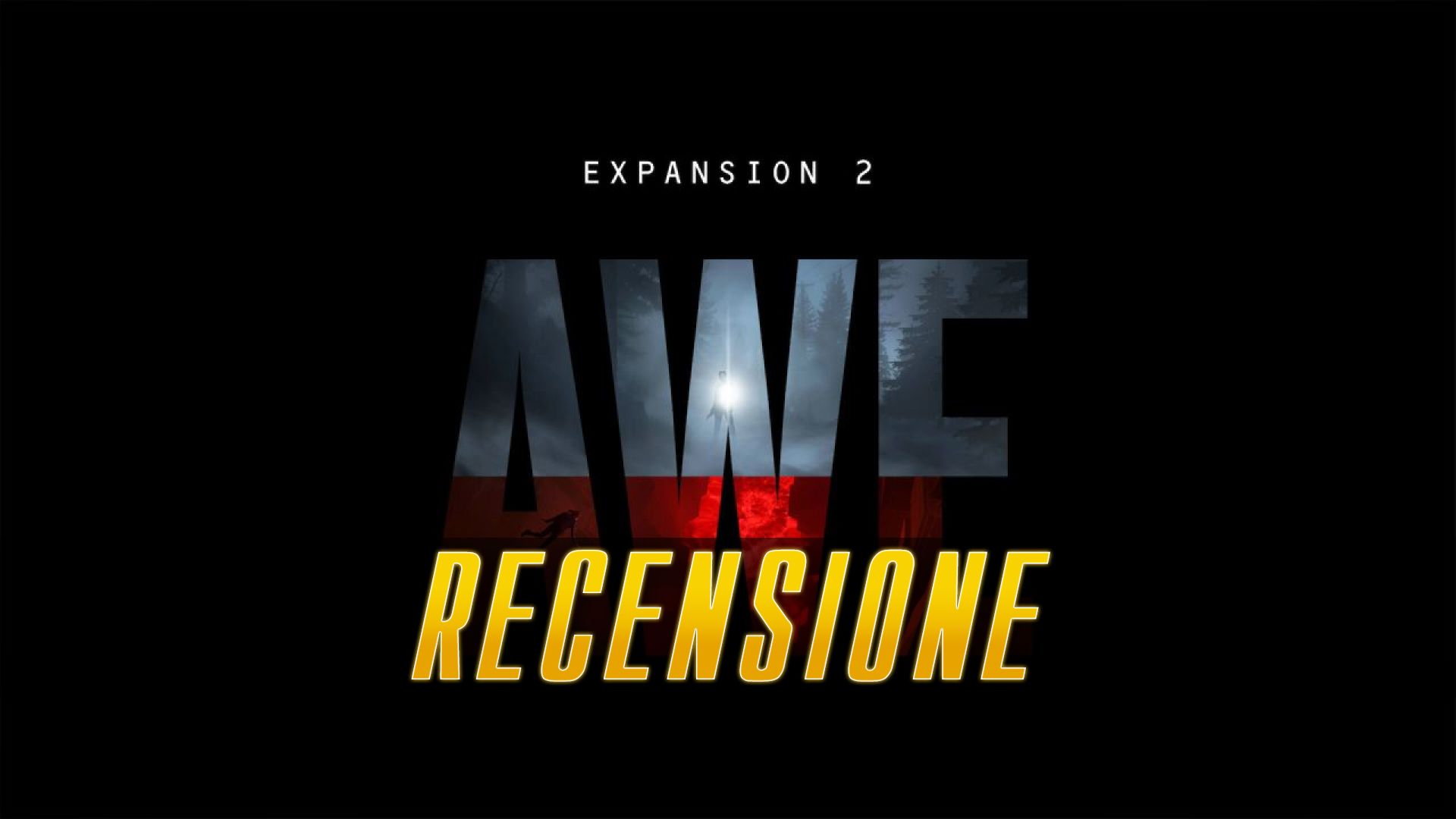 With the second and last DLC, also the path of Control comes to an end. Remedy Entertainment's work had pleasantly surprised me upon release (you can read the review at following link) and the latest DLC has just been released, all dedicated to Alan Wake, another title of the software house arrived after Max Payne. With this additional content we also definitively outline the Remedy Connected Universe which was already quite evident throughout the game but now definitely confirmed with the publication of AWE. The foundations for this shared universe had been laid by Alan Wake onwards, a title in which the protagonist wrote about a policeman, a clear reference to Max Payne. Until now they seemed "only" easter eggs, after AWE everything takes on a decidedly more interesting taste, we just have to see how they will continue with the narrations of their stories and if they will intertwine them more and more. Control is also back in the spotlight for one not exactly happy choice of the developers regarding the Ultimate Edition, but let's start talking about this latest DLC. 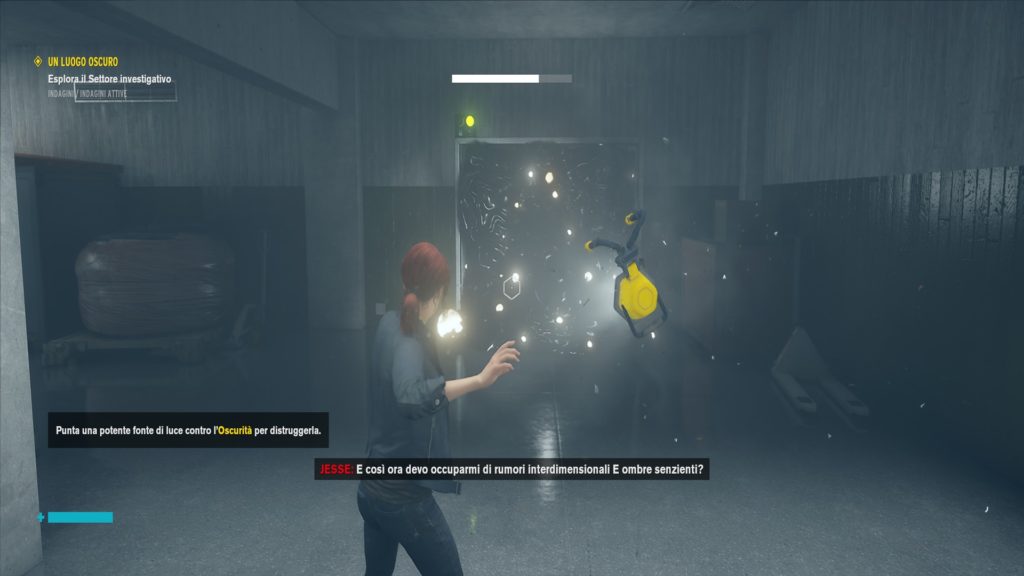 In case you are in possession of Control: AWE and only after the completion of the seventh main mission, a new mission appears in the game menu, out of nowhere, asking you to investigate the Federal Bureau of Control elevator. As we get closer, Alan Wake appears in front of us, intent on writing a story. I anticipate that right away AWE is designed purely for those who have played the previous Remedy title. In the event that this has not been possible, you simply cannot understand absolutely anything of what is happening, as there is no explanation as to who the characters we are dealing with are or what their powers are. In short, Alan Wake has the power to make what he writes real. I mean, not really him, but I said I would explain it to you briefly, let's say that more or less it is. After some time we realize that the story told by the writer is practically what we are playing. 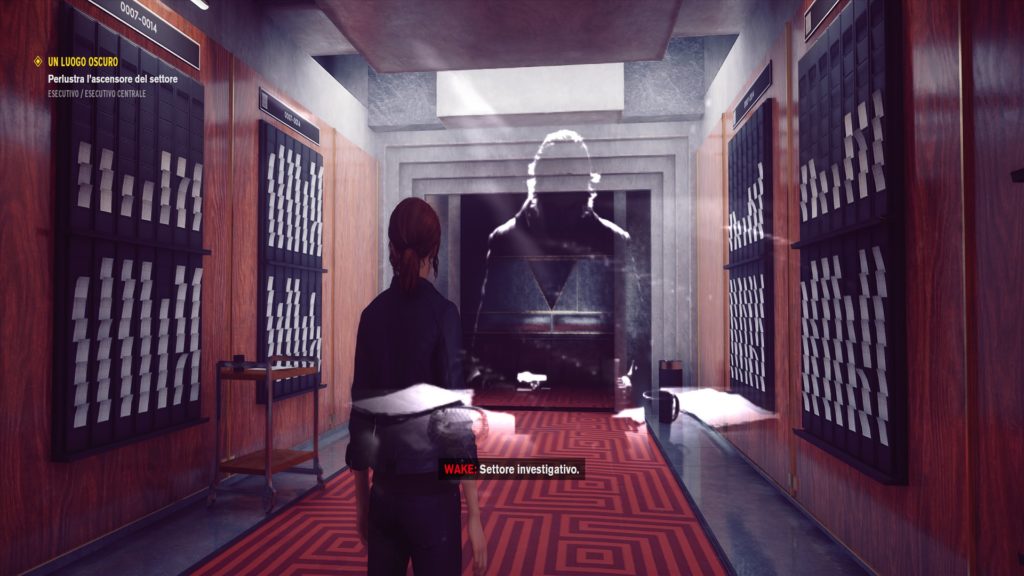 The new adventure brings Jesse Faden inside the investigative sector. This section had been closed for years due to some not-so-happy events happening inside. With the arrival of Jesse, one scary creature made of darkness he frees himself and it is up to us to remedy everything. I will not tell you who this creature is to avoid any kind of spoilers, however, know that you find yourself fighting it very often. With its arrival, a new gameplay element is also presented, linked to shadows and lights. Some environmental puzzles are in fact based on blocks, made up of darkness, which we must dissipate by bringing with us, through telekinesis, a light. Something similar also happens during bossfights, which all feature this same gimmick. And in practice, the offer we could say that ends here. 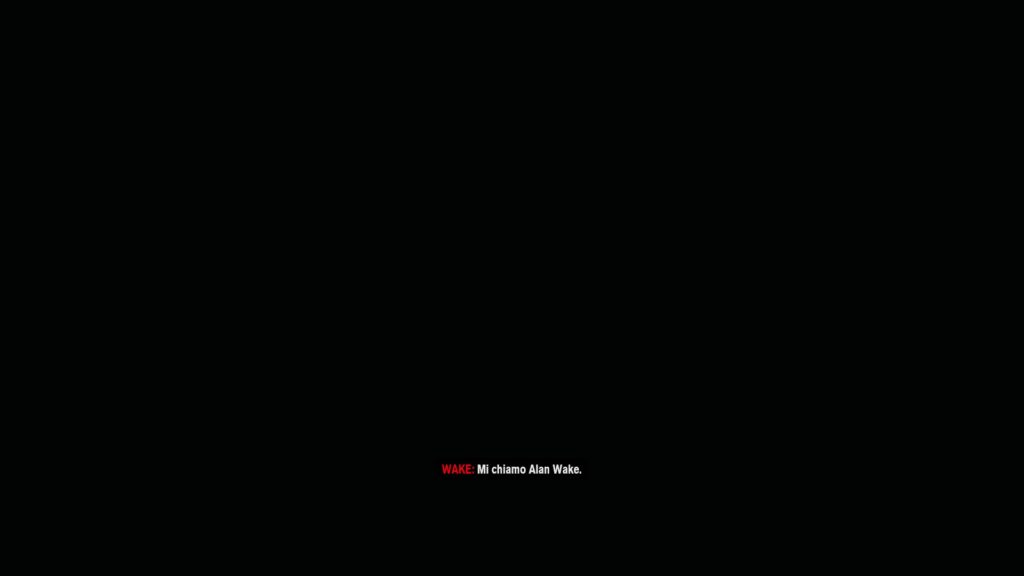 Unlike the previous DLC, The Foundation, no new powers have been added this time around. The mechanics linked to lights and shadows are born and die within the investigative sector which, as regards the level design, has no really different element compared to the other areas already visited within the game, thus remaining very little engraved in the memory . Certainly interesting are the many documents, both audio and textual, that we find scattered practically everywhere and that connect the events of Bright Fall with Control, also giving more support to the idea of ​​a sequel to Alan Wake that, after playing AWE, appears natural that it is the next title in development of the software house. Throughout this last DLC, lasting about three hours, it seems that Remedy never wanted to push on the accelerator but rather went more cautious than it should, thus basing a story told in very small doses and that never fulfills that true step forward capable of making it shine. Alan, we're here, looking forward to your new novel. 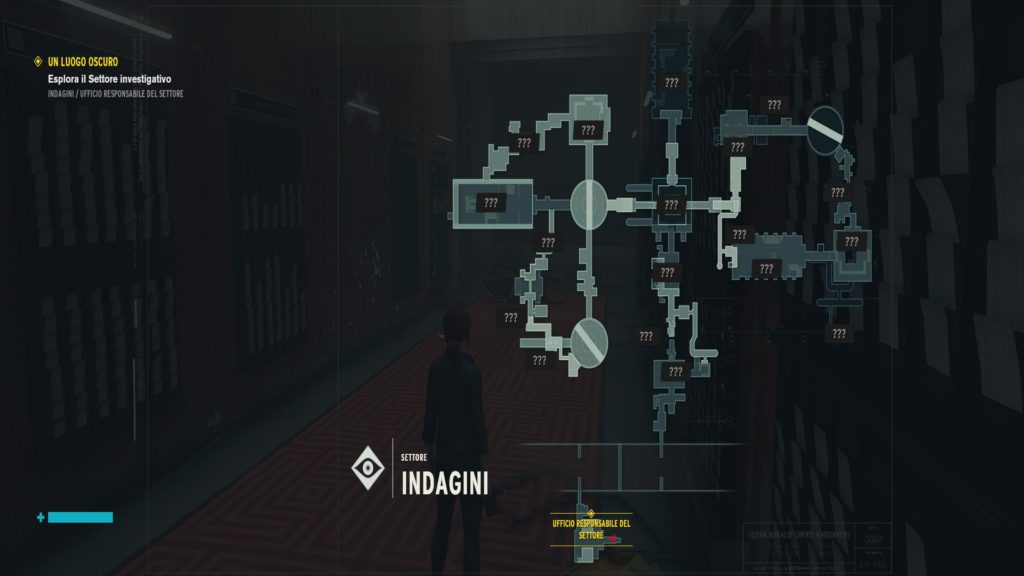 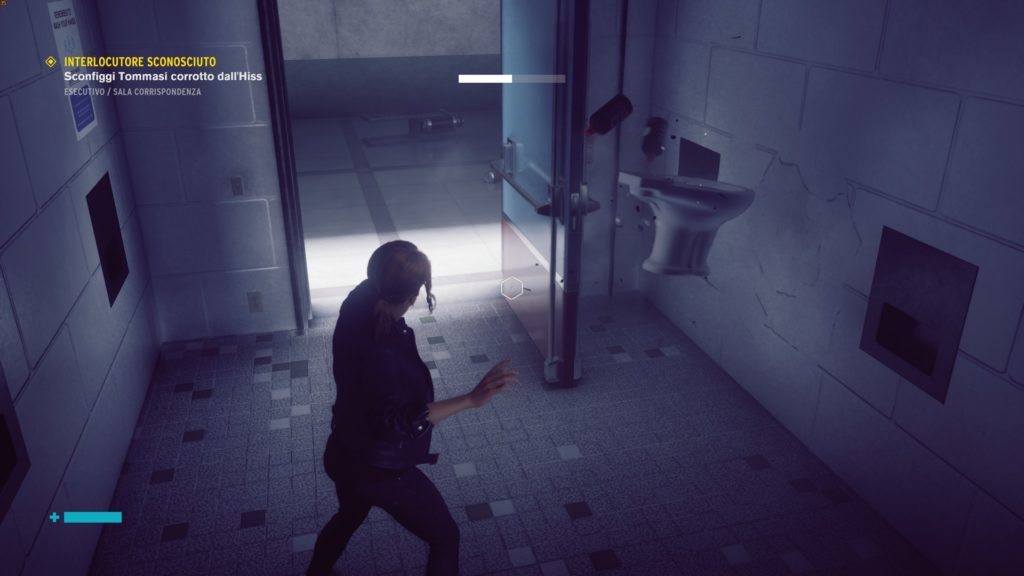